Healthy food, labeled vegetarian or gluten free, has become extremely popular over the last couple of years. In 2018, this trend will continue as even more people will look to lead a healthy lifestyle. 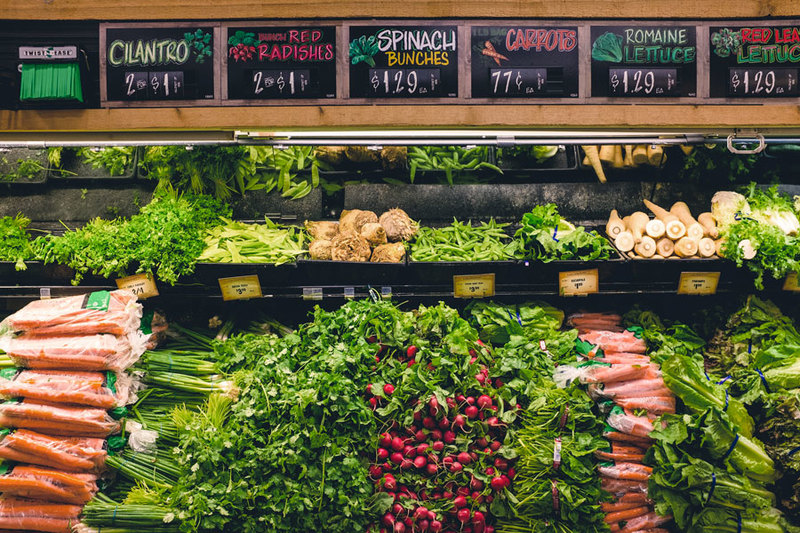 Vegetarian dishes are not only an option in many restaurants these days, but vegetarian products can easily be found in grocery stores and supermarkets. In Indonesia, culinary festivals focusing mainly on vegetarian dishes, are held in both Jakarta and Bali.

According to Vegan Life Magazine and a Vegan Society survey in 2016, 1 in 10 millennials are vegetarian or vegan - a stunning increase of 350 percent over the last decade.

The increasing number of vegetarians is no longer driven solely by those concerned with animal welfare, but also by a better understanding on how a meat-heavy diet can affect one’s health. Some people don’t go fully vegetarian or vegan but rather opt to leave meat off their plates more frequently - like on “Meat Free Mondays” - and have thus been named “flexitarians”.

Here are some vegetarian trends, products and activities to look out for in 2018:

The surge of faux food 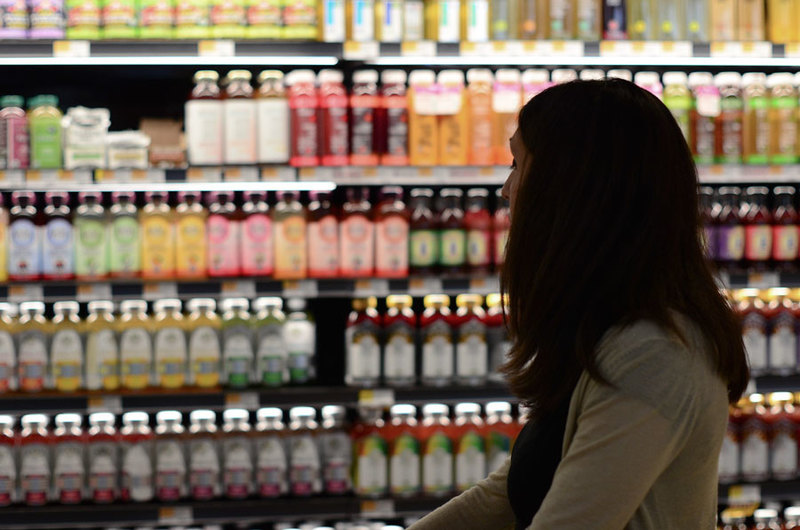 Faux food is vegetarian food that looks like and tastes as good as the meat version. Some restaurants offer faux food to create fake meat from vegetables such as satai or steaks that actually consist of mushrooms. The movement has moved from restaurants to retail products: Vivera and Sweet Earth, for instance, now include many vegan snacks. Other retail products such as Bob's Red Mill Gluten Free Pancake or Bob's Red Mill Gluten Free Brownie cater to those looking for gluten free food. Besides faux food, there is also an increasing demand for organic and natural products like Herbilogy Moringa and Herbilogy Sweet Leaf. But even though instant healthy products can be found anywhere these days, we still have to pay attention to the label to ensure that we really get what we were promised on the packaging. 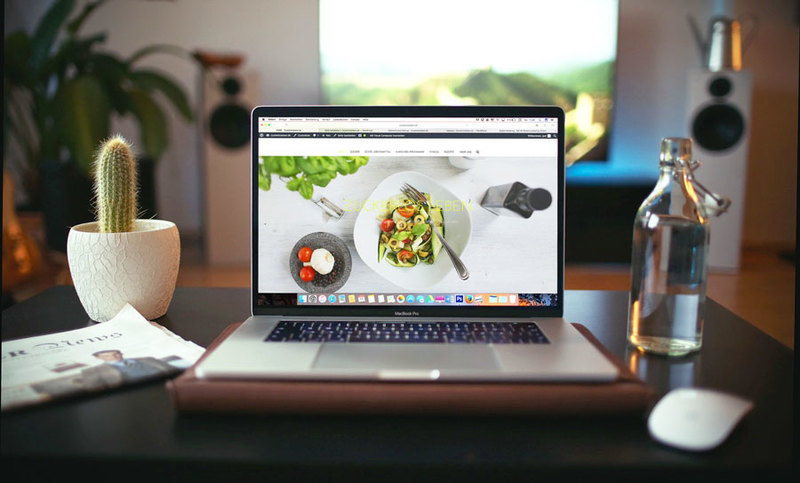 Online marketplaces have also jumped on the bandwagon of a healthy lifestyle: many vendors focus on offering healthy food and ingredients. For an example, healthychoice.co.id features a wide range of gluten free, vegetarian and natural products that can be purchased effortlessly from your mobile phone. Some restaurants and food companies also offer healthy catering such as Healthybox and Gorry Gourmet do. Basically, a vegetarian or vegan menu is not only something extravagant found at fine dining restaurants these days. Instead, it has become more affordable than ever. 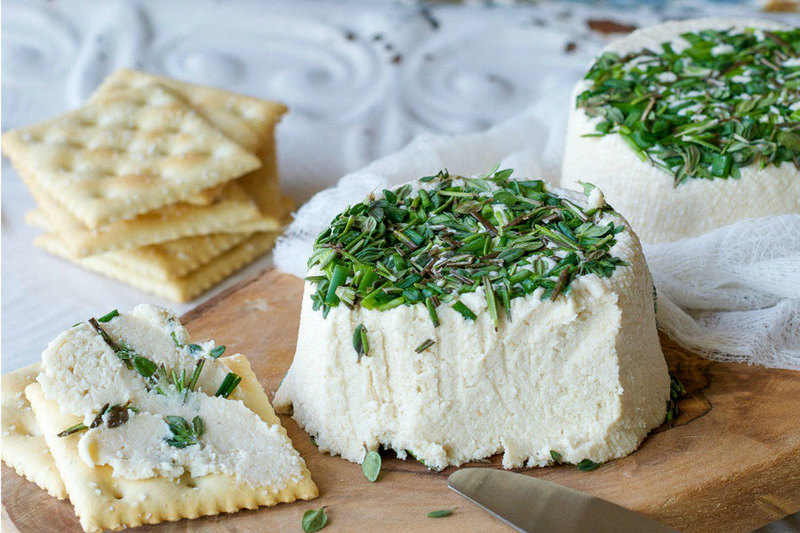 Secret veggies, vegan cheese, tempeh and tofu were among the most consumed foods last year. Secret veggies has become quite a trend among parents who come up with creative ways to sneak vegetables into their children’s dishes as kids often don’t really like to eat “the green stuff”. Creations range from courgettes in muffins and brownies with sweet potatoes to cauliflower in scrambled eggs. Vegan cheese, made from soy and rice milk, is widely available in large supermarkets and convenience stores. And who doesn’t know tempeh and tofu, a favourite food and source of protein in Indonesia for several hundred years? It is now becoming rapidly more popular across the world, too! 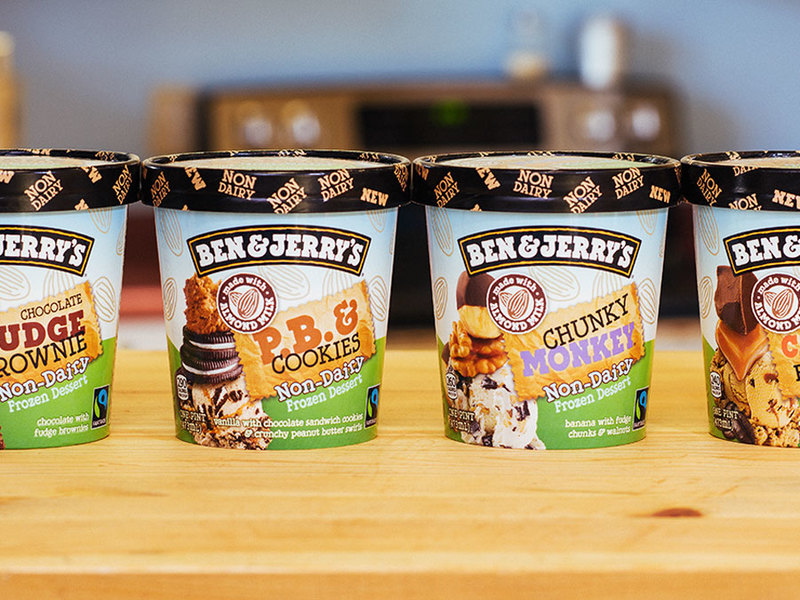 For many, ice cream is a guilty pleasure as it contains a huge amount of sugar and calories - Ben & Jerry‘s vegan ice cream, however, may just change people’s perception on this sweet treat. Ben & Jerry’s non-dairy flavour creations are made with almond milk and are 100% certified vegan. And even better, the taste is still amazing! 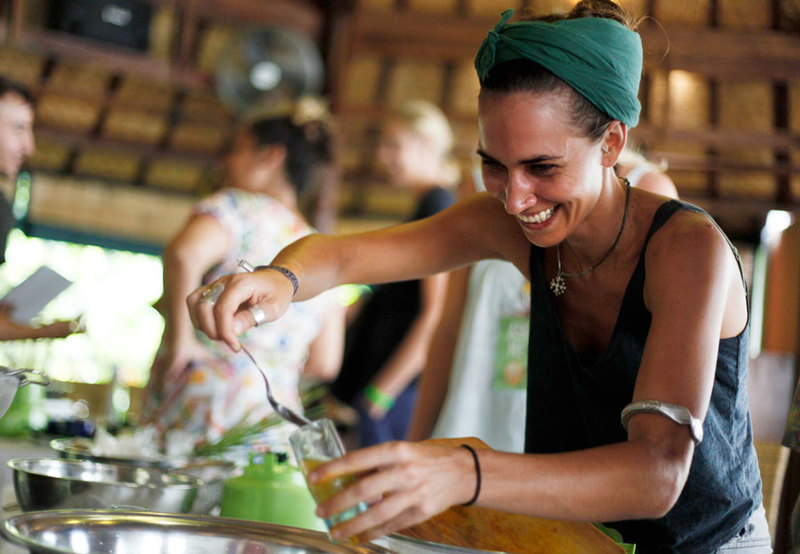 The Bali Vegan Festival, which was established by Down To Earth Bali in 2015, is the moment for vegetarians and vegans to come together and indulge in food, yoga, discussions and workshops. Endorsed by a number of social media influencers and celebrities, this event has shown to attract and affect many people and offer them a new perspective on healthy lifestyle.