This November, Shangri-La Hotel Jakarta hosts a week of Italian festivities by inviting Michelin-starred chef Giuseppe Iannotti, who comes all the way from Kresios restaurant in Telese Terme, Italy. Chef Giuseppe is about to showcase some of his special creations at Shangri La’s Italian restaurant Rosso.

From 1 to 5 November 2017, Rosso celebrates the best of Italian cuisine by presenting dishes with the finest ingredients and thus bringing the taste of Italy directly to the diners’ plates. Chef Giuseppe’s culinary masterpieces will be available at Rosso during lunch, dinnertime and Sunday brunch with different set menus for each day and meal period. 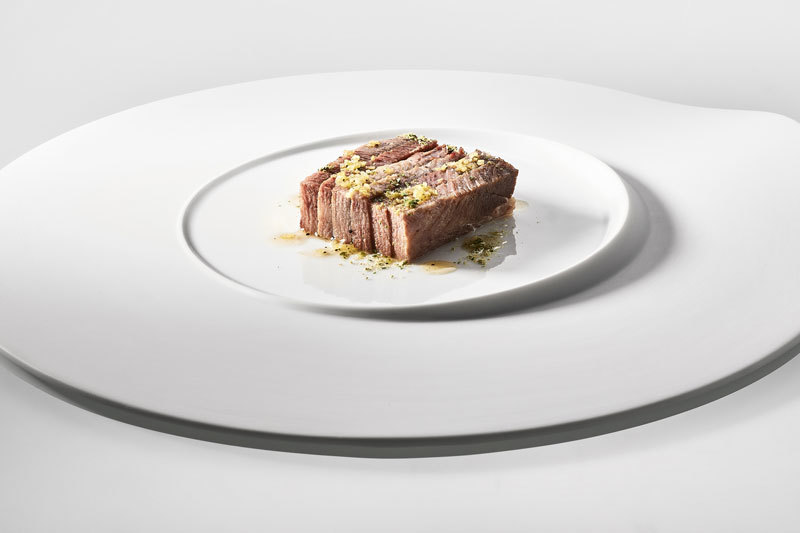 Chef Giuseppe received his first Michelin star for “Best Young Restaurateur” on the 2014 Michelin Guide, chosen by Italian magazine Guida L’ Espresso and “Premio Vent’anni”. He opened his Michelin one-starred restaurant Kresios in 2007. Inspired by the God of grape harvest and winemaking Dionysus, the restaurant is located on a beautiful property surrounded by hectares of vineyards. In addition to eating excellent food, the guests are able to sample some of the country’s most exquisite wines.

The restaurant also focuses on presenting some of the world’s best and freshest raw ingredients in the most unique way, most of them drawing on the chef’s southern Italian roots. Known for a bold and innovative style, Chef Giuseppe continues to push culinary boundaries through experimentation with different flavours and ingredients. This sense of creativity and willingness to experiment reflect in his remarkably plated dishes and delectable delights.