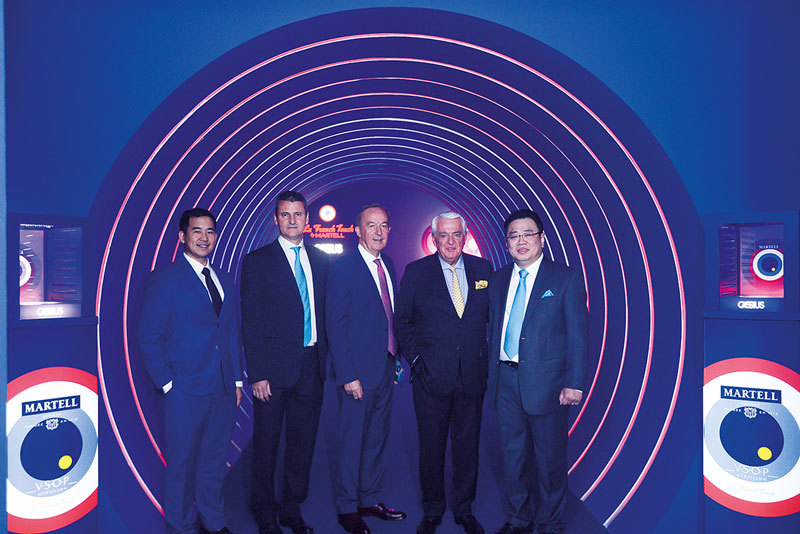 Cassius is a French house music duo, consisting of producers Philippe Cerboneschi and Hubert Blanc-Francard, better known as Philippe Zdar and Boom Bass. The duo poured their artistic soul into La French Touch bottle through electrifying graphics and eye-popping colours –red,white and blue- to reflect their passion for house music as well as their deep love for France. Thanks to its UV inks, the design illuminates a glowing radiance in the dark which seems to portray the vibrant spirit of Paris’ night scene. 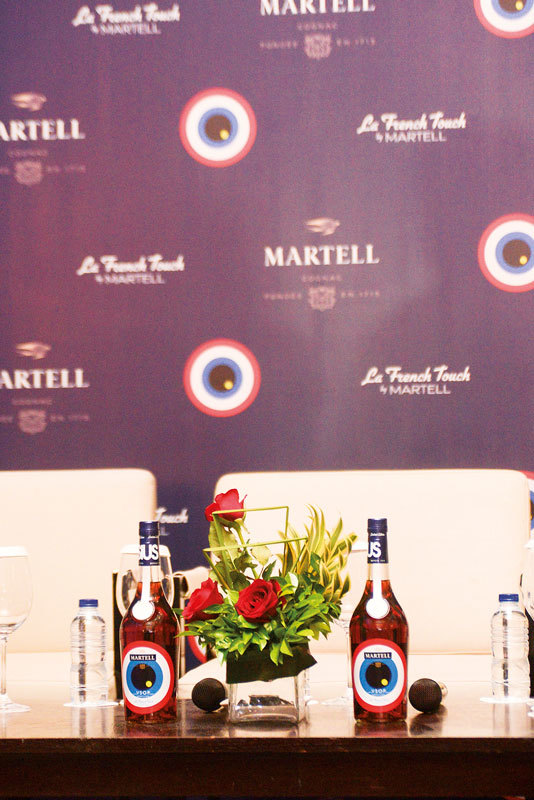 The French Touch edition was first introduced in the summer of 1987 when many house music festivals took place in France. Almost three decades later, the French Touch has become one of the biggest musical revolutions of the 20th century through its unique contemporary and planetary sound, whilst widening its spheres of expression into arts, graphics, video and fashion.