On November 6, United States America celebrates National Nachos Day annually. As the Mexican snack, Nachos is very popular in America, as well as Indonesian who also becomes fans of this exotic dish. In celebrating the day, Jakarta offers numerous Mexican restaurant and cafe which has variety menu of Nachos. 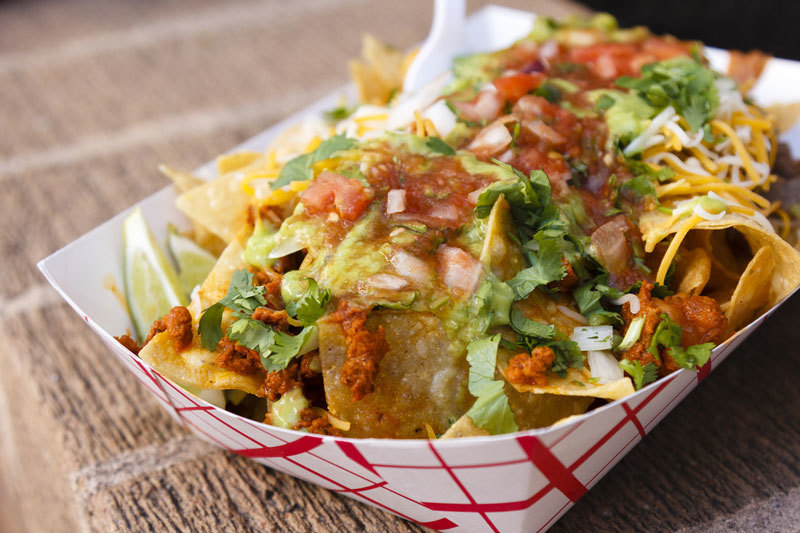 According nationalnachosday.com, Nachos is popular in Texas and the Southwest America over the next 20 years. A Mexican named Anaya who is also called Nacho inadvertently invented nachos 70 years ago in 1943 when hungry guests showed up at the Victory Club, the restaurant he was working at across the Rio Grande River from Texas. Nacho found himself without a chef, so he decided to rustle up something tasty for his guests by cooking the only foods available in the kitchen. He began making the dish by cutting the tortilla into triangles and melted the cheese by heating it together with the chips. He topped the dish with jalapeno peppers to complete the first-ever recipe of Nachos Especiales.

For those American expatriates and Mexican food lovers who could not find restaurant like Chipotle, NOW!Jakarta gives you the list of places which serves refreshing flavour of Nachos to celebrate the day of this global Mexican food.

Nachos is served with melted cheese, tomatoes, guacamole, and sour cream as well topped with refried beans.Located in kemang and Mega Kuningan, the interior design of the restaurant is decorated with vibrant color. As the pioneers of Tex-Mex food in Jakarta, having Nachos with friends while people are salsa dancing is the best part of it.

Con Salsa will be sided with Pico de gallo, Con Chili is topped with cheese and chili con carne There is also El Local which is fully topped with cheese, salsa blanca, guacamole, and pico de gallo. The restaurant takes wooden rustic concept which is located at Dharmawangsa, South Jakarta.

The latest one is Chilli Con Carne Nachos which is very classic because everybody loves the original. The vibes of the venue is very convenient and Nachos is always good to be shared. Saint Loco also provides some food for vegetarian.

The Nachos is top mixed with cheese blend, tomatoes, jalapeno, sour cream and guacamole. With Yellow colored decor, the restaurant could be fun to spend with the close ones.

Hacienda Mexican Bar & Grill.
At this place, the guests could enjoy Nachos menu by ordering crispy corn chips served with ranchero sauce.  Nachos is differentiated with the choice of beef and cheese, chicken and cheese, tinga de pollo, asada, plain cheese and beans.

The nachos is all served with pico de gallo, sour cream, guacamole and jalapeno poppers. Located at Pondok Indah Mall and Plaza Senayan Arcadia, Chef Gerardo and gabriel Milan will prepare Nachos and many other Mexican of on the menu.