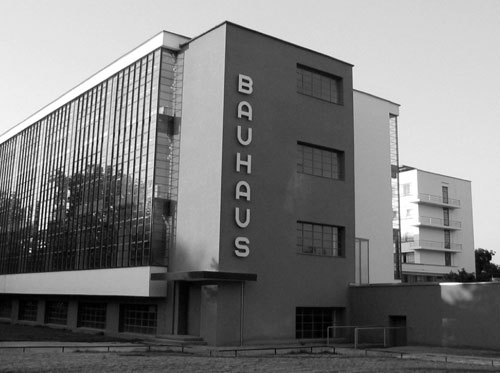 The 100th anniversary of Bauhaus School is celebrated on Europe on Screen!

Europe on Screen (EoS) the film festival known for promoting the very best in international cinema in the region, returned for its 19th edition from 18-30 April across Indonesia. Carrying out the theme #OurLand this event is dedicated to raising awareness of the protection of the environment through the screening of six feature length and four short documentaries films, including a documentary film about Bauhaus Spirit. Dates back to Weinmar in 1919, Bauhaus outlook has transformed itself in the near century since its establishment and remain hugely relevant  to today, even though once it was shit under pressure from the Nazi in 1933. On this special occasion, Europe on Screen is proud to present a retrospective on architecture and design to commemorate 100 years Bauhaus School of art and design on Friday, 19 April at Goethe-Institut Jakarta. RSVP now to Emira P. (Mia) at [email protected]gmail.com or contact +62 8588 39446 39 for further information.