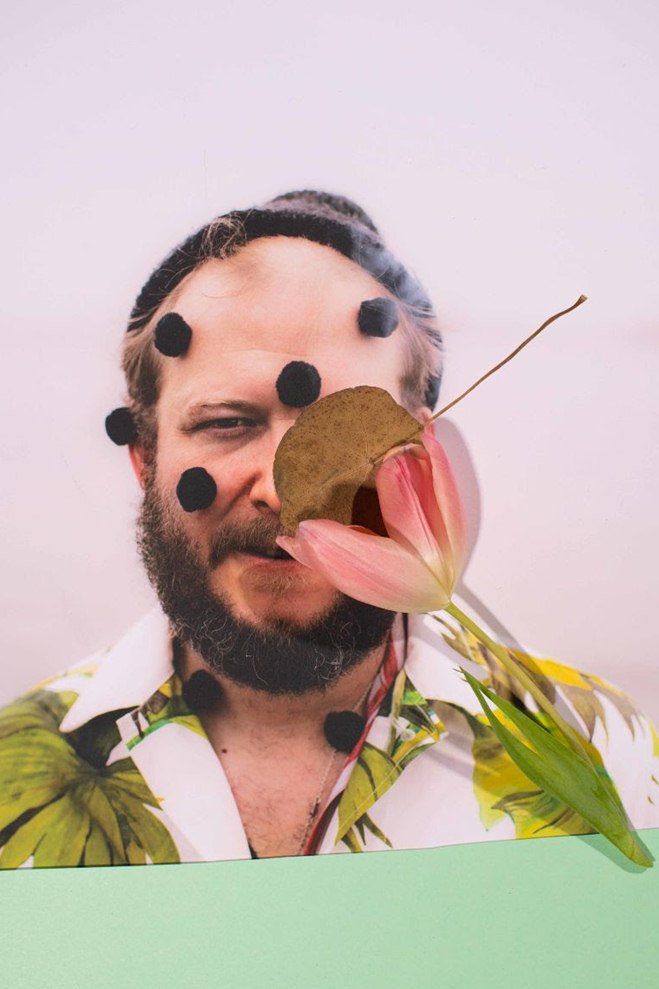 Ismaya Live is set to start the calendar of 2020 with an initial concert of  Bon Iver.  American Indie folk band will be meeting their fans in Jakarta for the concert at Tennis Indoor Senayan on 19 January 2020. After 4 albums, 2 Grammy Awards, and a long list of achievements and tours, the Wisconsin band will finally perform in Indonesia for the first time ever to promote their music after the release of the band’s latest album i,i (2019).

The Jakarta's show will bring Bon Iver's critically-acclaimed album on stage where audiences and fans will listen to the band’s repertoire which reflects the autumn season. 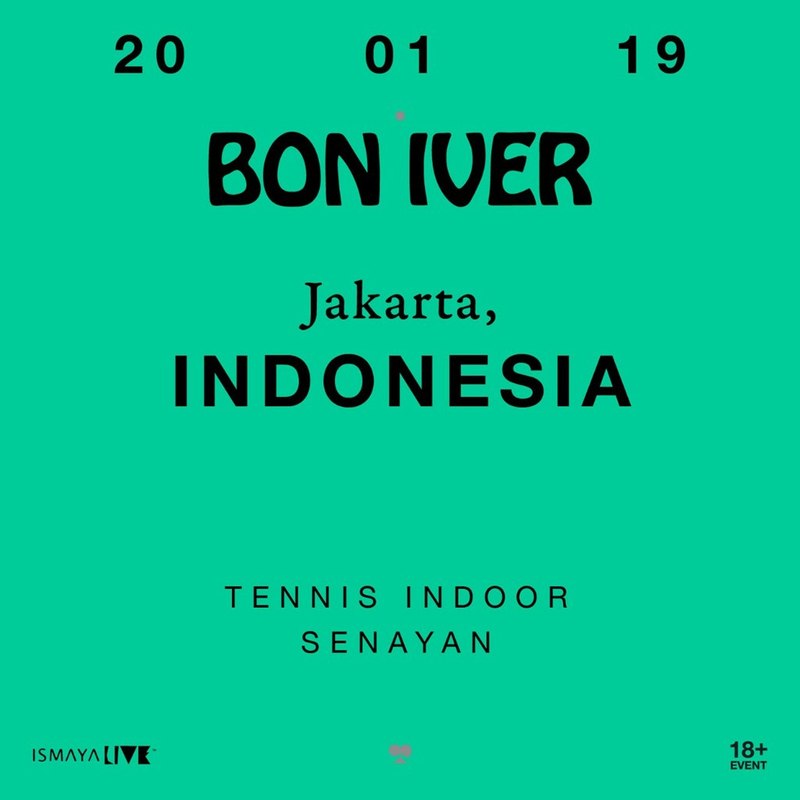 Tickets to Bon Iver’s Jakarta live in Jakarta is on sale on 19 September 2019 featuring two ticket categories; GA Standing priced at IDR 950,000 each and GA Tribune (seated) priced at IDR 750,000. the ticket is available on www.ismaya.com/tickets. Prices exclude 15 per cent government tax. The Bon Iver's concert in Jakarta is registered 18+ event.