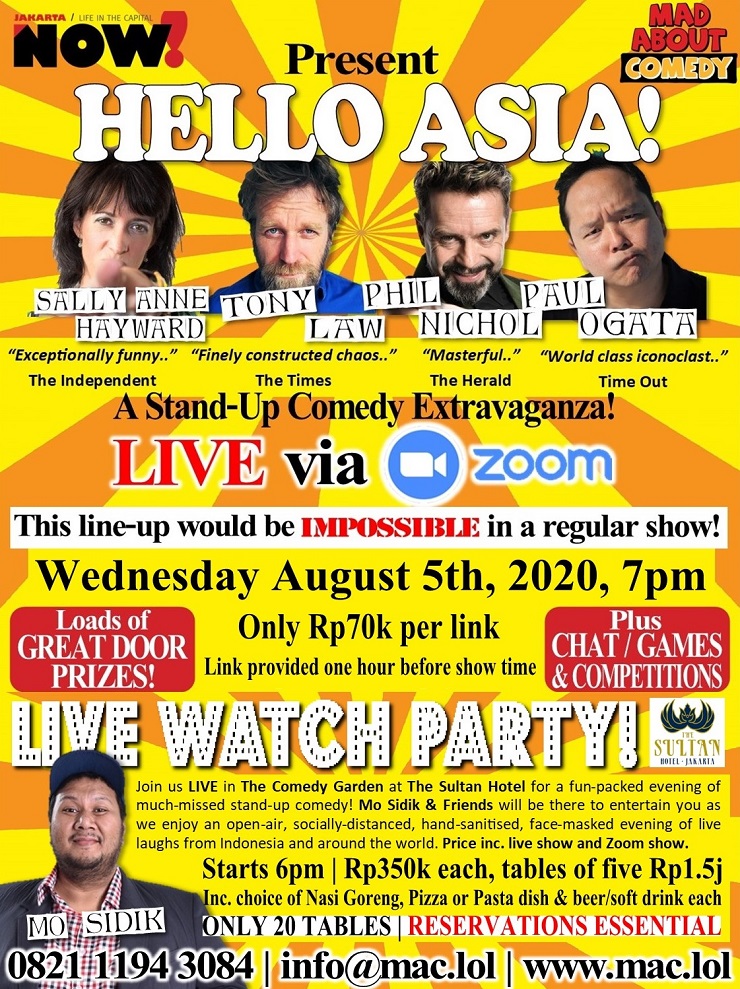 Sally-Anne Hayward combines the things you shouldn't like about your best friend's mum with the sensibilities of Jack the Ripper. An accomplished radio presenter with stage and TV acting credentials ('Absolutely Fabulous' BBC, 'Why the Long Faces' Square Donkey Productions, and TV warm-up for 'Deal or No Deal' Channel 4), Sally-Anne's confident persona and quick wit have rapidly made her a much sought-after comedian.

Phil is a truly unique performer. An acclaimed actor, award winning comedian, producer, presenter, writer and musician, there is no end to his talent. He recently completed two seasons starring as Hugo in the hit West End musical Everyone's Talking About Jamie and he is a veteran of the international comedy circuit.