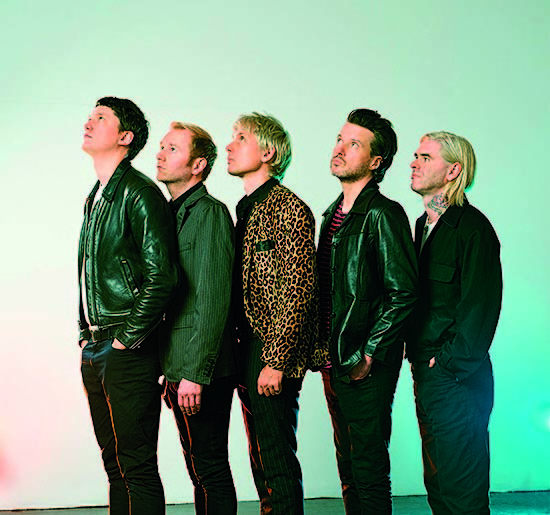 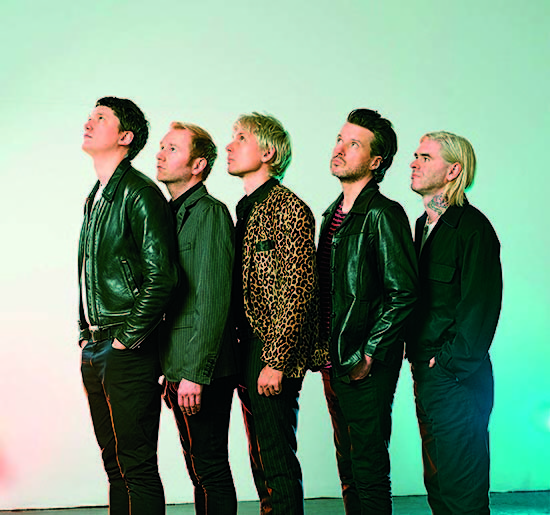 Franz Ferdinand is ready to rock Jakarta! Witness the cool performance of the Glasgow-based indie rock band on 30 November at Glora Bung Karno’s Outdoor Tennis Stadium, Senayan, South Jakarta. Formed in 2002 by the lead vocals and guitar Alex Kapranos, Bob Hardy on bass guitar, Nick McCarthy on rhythm guitar, keyboard and backing vocals and Paul Thomson on drum, percussion and backing vocals, the band soared up to chart success with their debut album “Take Me Out” two years after their establishment. This year’s concert will include the release of their latest album ‘Always Ascending’. In addition to performing in Jakarta, Franz Ferdinand will also perform for fans in Bali on 2 December at Potato Head Beach Club. Tickets available at www.franzferdinand.com