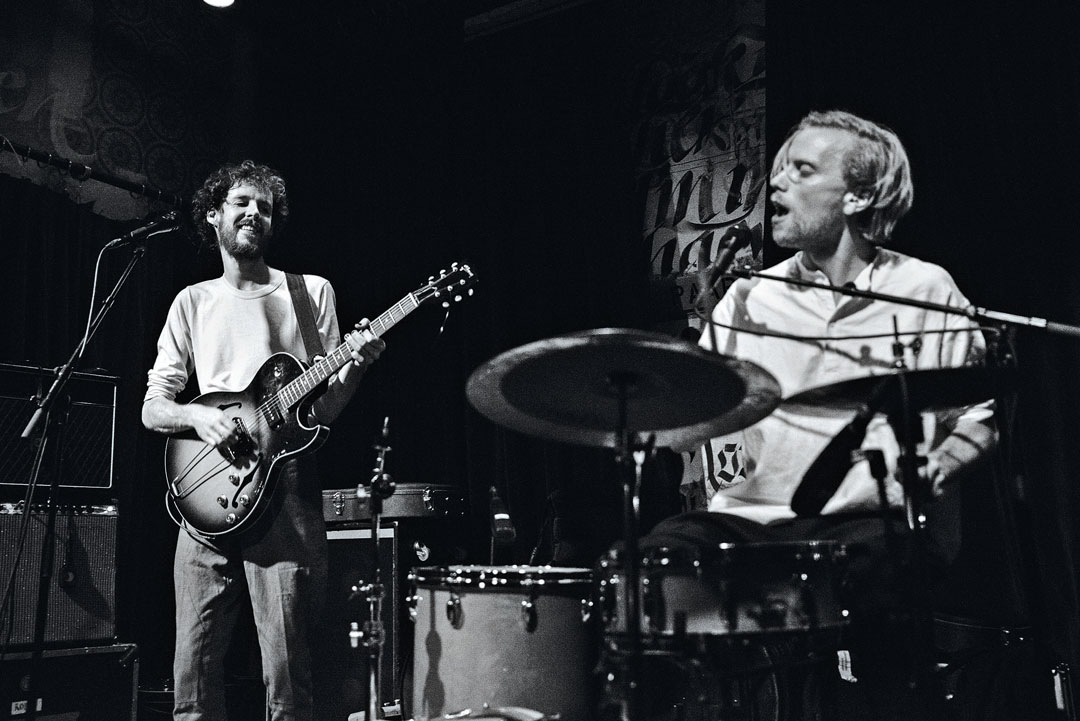 From Tulips to Heaven on Earth!

A pop rock duo from Netherlands,Ciao Lucifer consists of Marnix Dorrestein in guitar and Willem Wits in drum and vocal. The duo is performing in Jakarta at the end of June and beginning of July 2019.

According to Erasmus Huis, Ciao Lucifer will be performing in Tembi Rumah Budaya, Yogyakarta on 27 June, Studio Lokonanta, Solo on 3 July and lastly at Erasmus Huis, Jakarta on 6 July.

The band started out as two high school friends sharing the same musical passion, and they are excited about every single gig just as they always have. Their friends’ influence in song selection is very strong and they will only pick songs that their friends are partial to.

Outside of their lives as Ciao Lucifer, both band members have an extensive track record. Marnix Dorrestein has a bachelor’s and master’s degree from the Pop Department of the Conservatory of Amsterdam, while Willem Wuits directs and writes film and theatres. In 2012, he graduated from the multidisciplinary Arts Departement at the Academy/Royal Conservatory at The Hague and Leiden University.