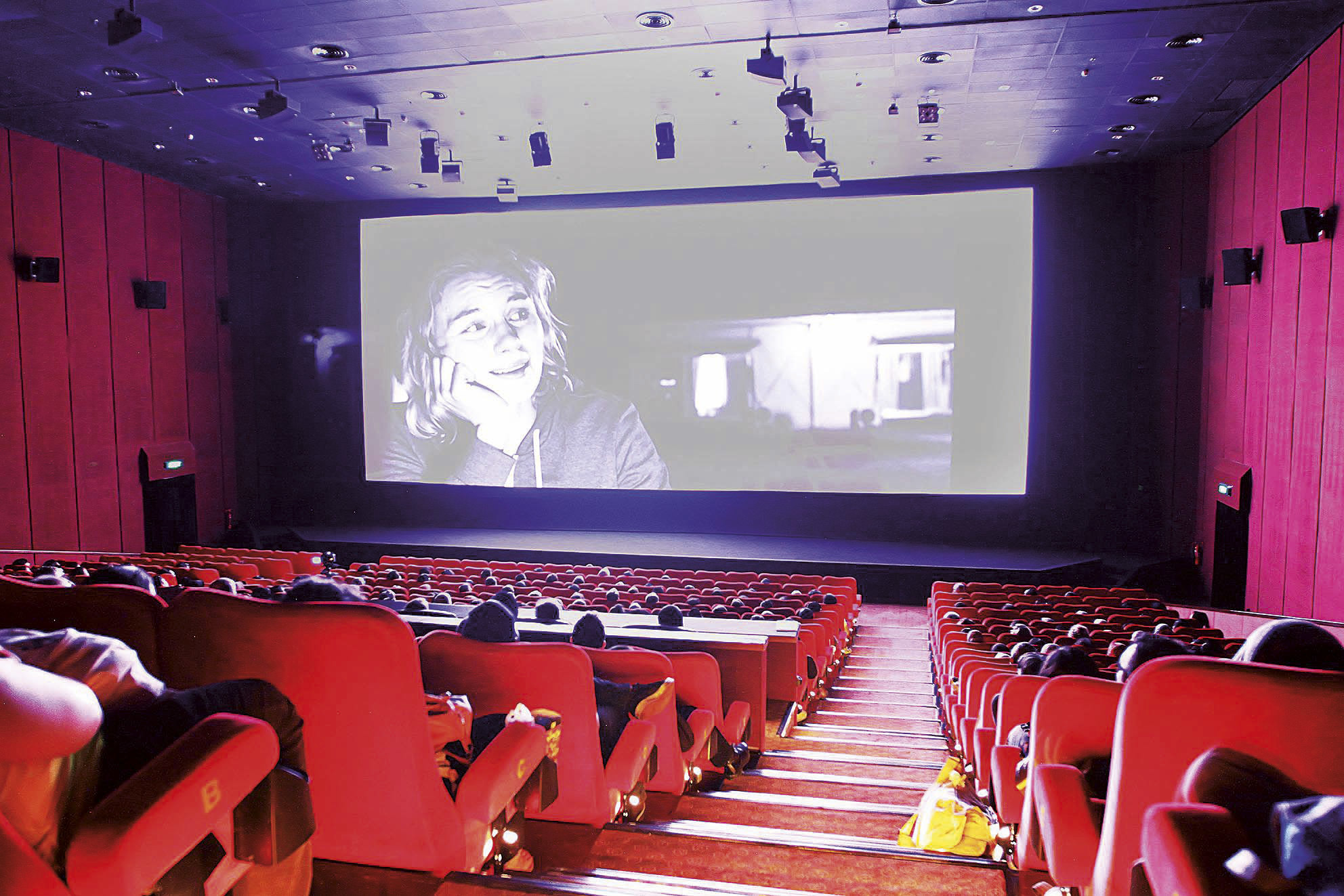 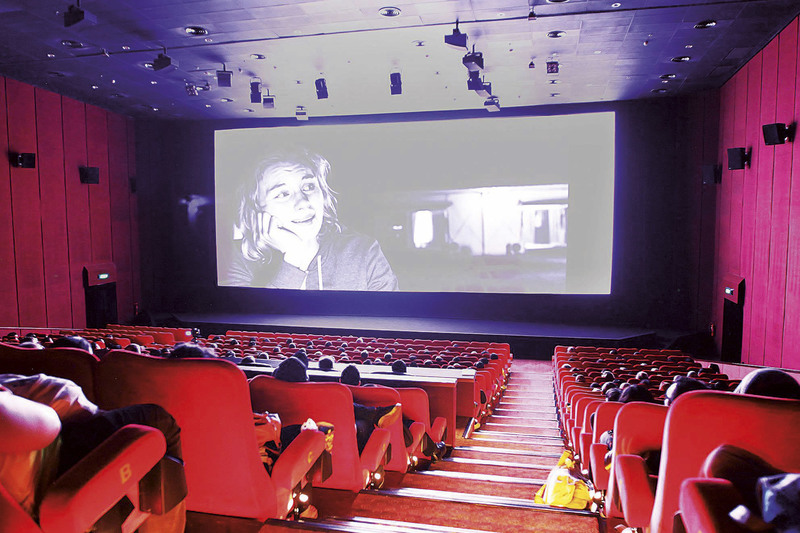 For the sixth edition of German Cinema, Goethe-Institut brings the best of German films to cinemas in Jakarta, Denpasar, Bandung, Makassar, Yogyakarta and Surabaya between October 5 and 21. Goethe-Institut invites visitors to witness nine exciting and funny, relatable and daring productions made in Germany in the recent past. The festival will showcase a vibrant mix of comedies, dramas and documentaries, all aiming to attract a versatile audience all over Indonesia. All have been successfully touring in international film festivals, warmly received by both critics and public. Be inspired by the surprising stories, human emotions and outstanding aesthetics on the big screen!