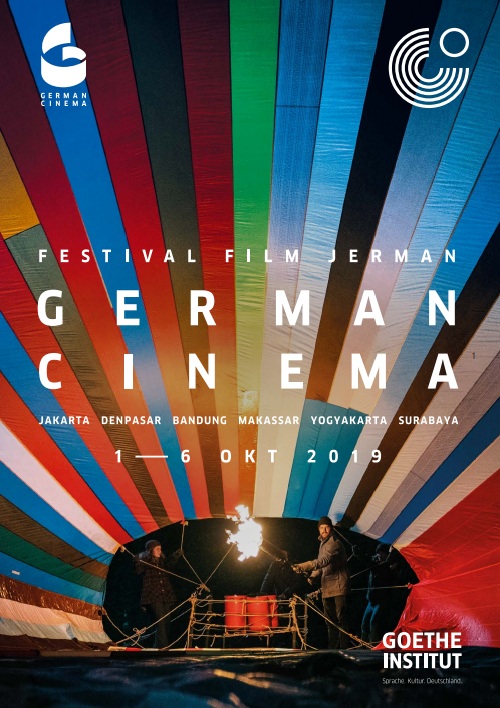 The 2019 edition of German Cinema presented by returns this October to cater to cinema aficionados in six Indonesian cities. Featuring 12 selected German films released to the theaters within the past year, this year’s German Cinema features two focus programmes: 30 Jahre Mauerfall, in commemoration of the 30th anniversary of the fall of the Berlin Wall, with three films that touch on issues related to the past division between East Germany and West Germany, as well as Contemporary Black and White, featuring two films that showcase outstanding film personalities in fantastic black-and-white shots.

Moviegoers could see the movie in the number of commercial theatres and Goethe Institut Indonesien in Bandung, Denpasar, Jakarta, Makassar, Surabaya, and Yogyakarta.