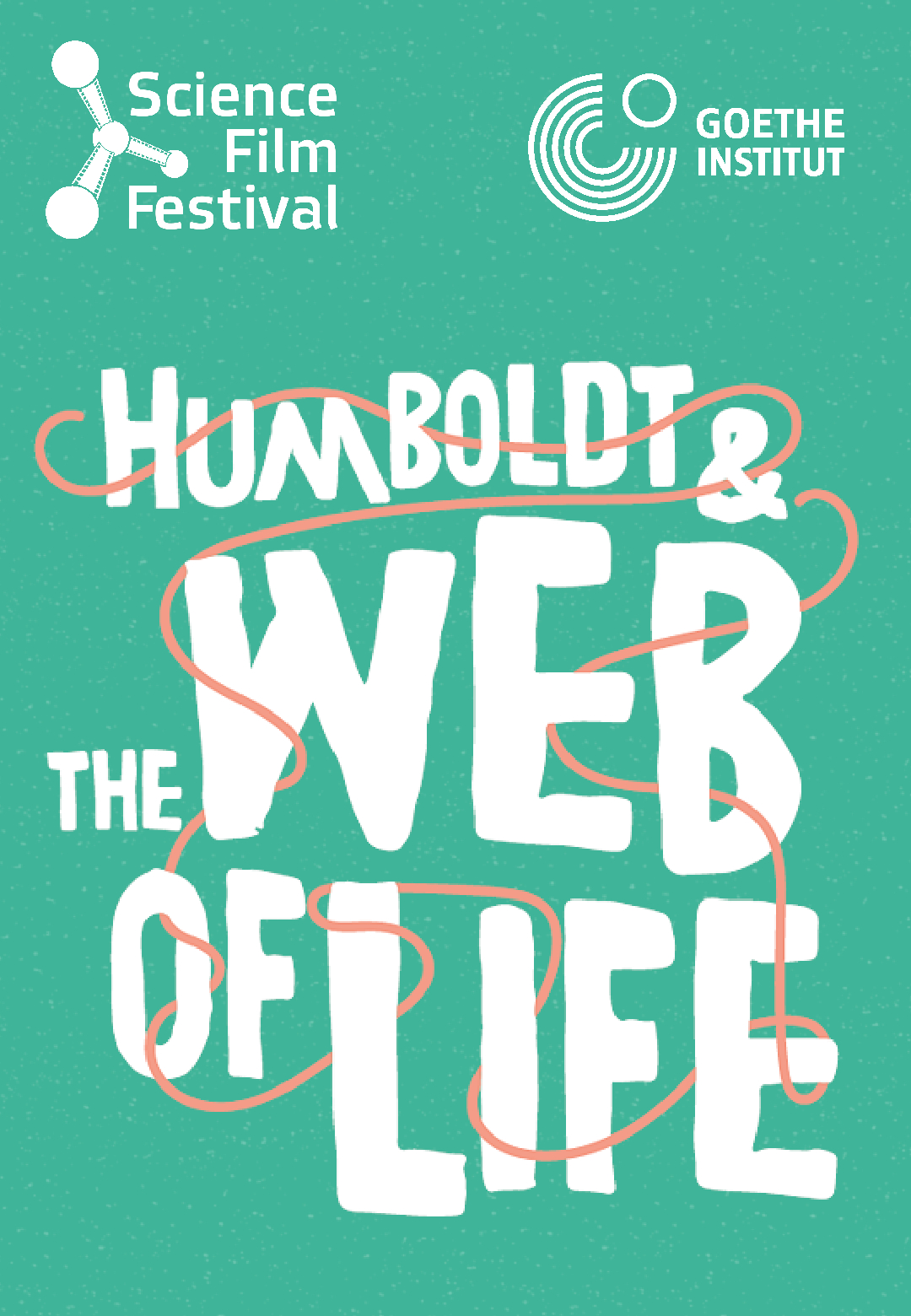 Under the title HUMBOLDT AND THE WEB OF LIFE, the 2019 Science Film Festival aims to illustrate the relevance of this complex approach in the 21st century, particularly for students and young people, and raise awareness on environmental issues, climate change, and sustainability. Since its first edition in 2005, the Goethe-Institut-organised festival has consistently promoted scientific literacy to young people in Southeast Asia, South Asia, North Africa, Latin America, Sub-Saharan Africa, and the Middle East via entertaining, knowledge-based communication.

Over the years, the festival has established itself as the largest event of its kind worldwide, with over a million visitors in 18 countries during its 2018 installment, including more than 80,000 visitors in Indonesia alone. For this year’s installment, Science Film Festival will visit 51 cities across the archipelago from 22 October to 24 November 2019. Supported by a number of long-standing partners, including the Embassy of the Federal Republic of Germany, the PASCH initiative (“Schools: Partners for the Future”), Sahid Hotels & Resorts Indonesia, and Paramadina University, the 2019 Science Film Festival will screen 13 films from seven countries that aim to engage Indonesian children and connect them with science in an educational and entertaining manner, aside from an interactive program of experiments and competitions. All films are synchronized into Indonesian to offer unhindered access to the content.

Join the 2019 Science Film Festival presented by Goethe-Institut starting from 22 October to 24 November at, among other places, GoetheHaus, Jalan Sam Ratulangi, Central Jakarta.