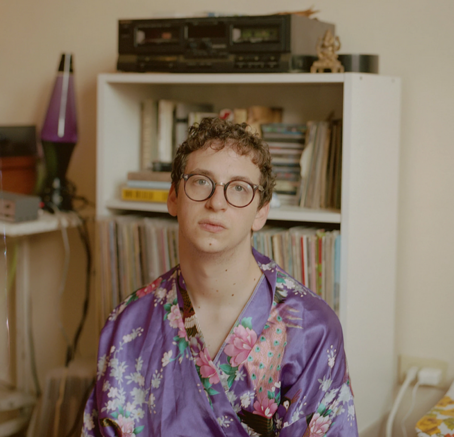 Jerry Paper, famously known as Lucas Nathan, is an American newcomer songwriter and producer with a keen interest in electronic music and openness towards various musical genres. Having been developing his music skills since teenager, Jerry Paper produces his own music through a musical language at times considered quirky and hilarious but very well thought of and carefully crafted! The name JP became popular after the huge success of his first single called ‘Ginger & Ruth’ in 2016. His music experience was pretty much influenced by the likes of philosophy including simulacra, fuzzy logic, and “the settings of the synthesized mind.” JP is widely-known as the American wildly authentic entertainer, as his interpretation on music and dance gestures bring out the equal sincerity and hilarity. Come join his show on 19 June and purchase the ticket here on www.noisewhore.com/tickets