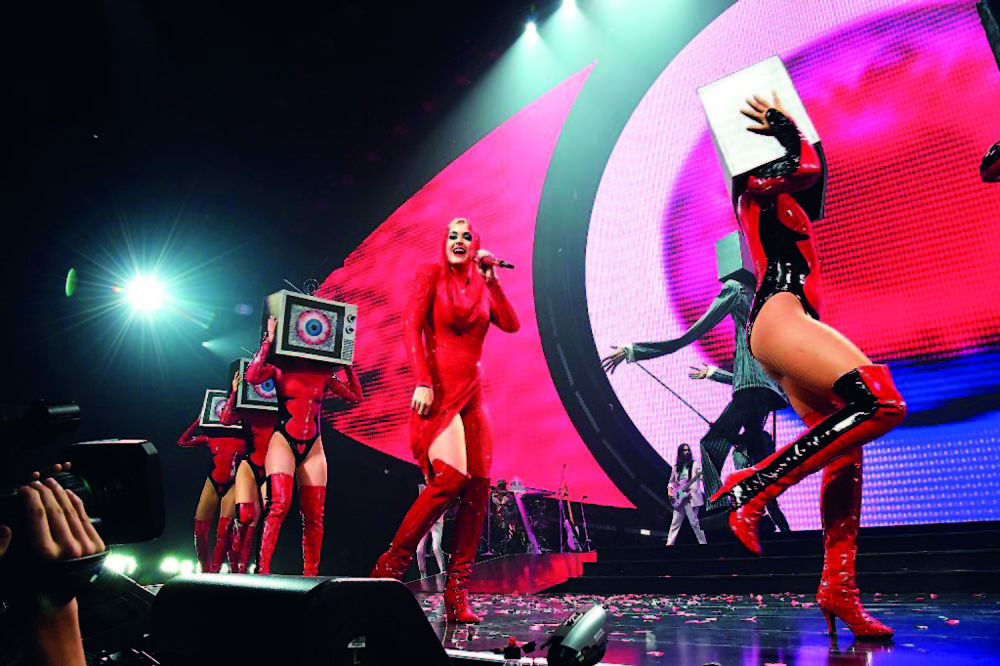 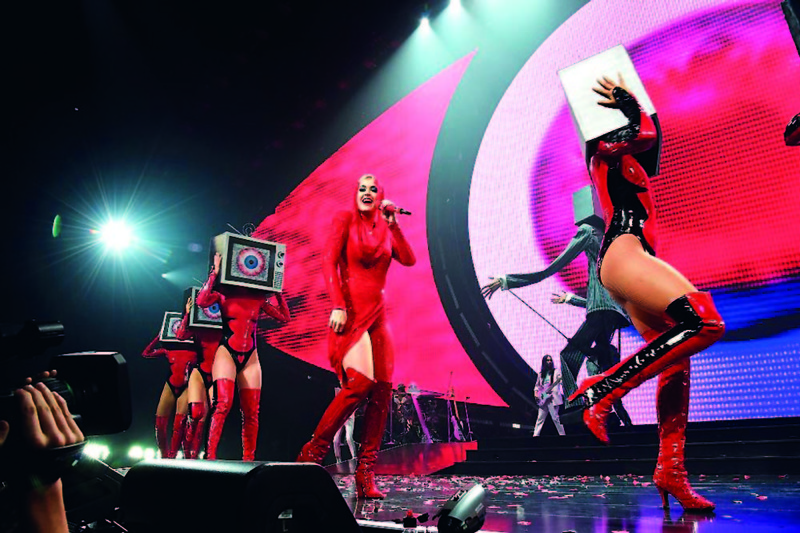 Witness: The Tour is the third concert trip to Jakarta by American singer-songwriter Katy Perry, in support of her fifth studio album, Witness (2017). Witness has surprisingly been the week’s most popular current songs across all genres on the Billboard 200 charts when it was released on 9 June 2017 by Capital Records, making this her third album to debut on top of the charts. In this album, Katy Perry describes her feelings towards liberation in the changes in her own life and in the world around her. Globally, Witness has topped the iTunes Albums chart in 46 countries. The singles “Chained to the Rhythm” featuring Skip Marley, “Bon Appetir” featuring Migos and “Swish Swish” featuring Nicki Minaj were awarded with a RIAA-certified Gold and Platinum respectively. Catch her performing Witness in Jakarta on 11 April at Indonesia Convention Exhibition (ICE), Tangerang Banten.

For tickets go to www.id.bookmyshow.com