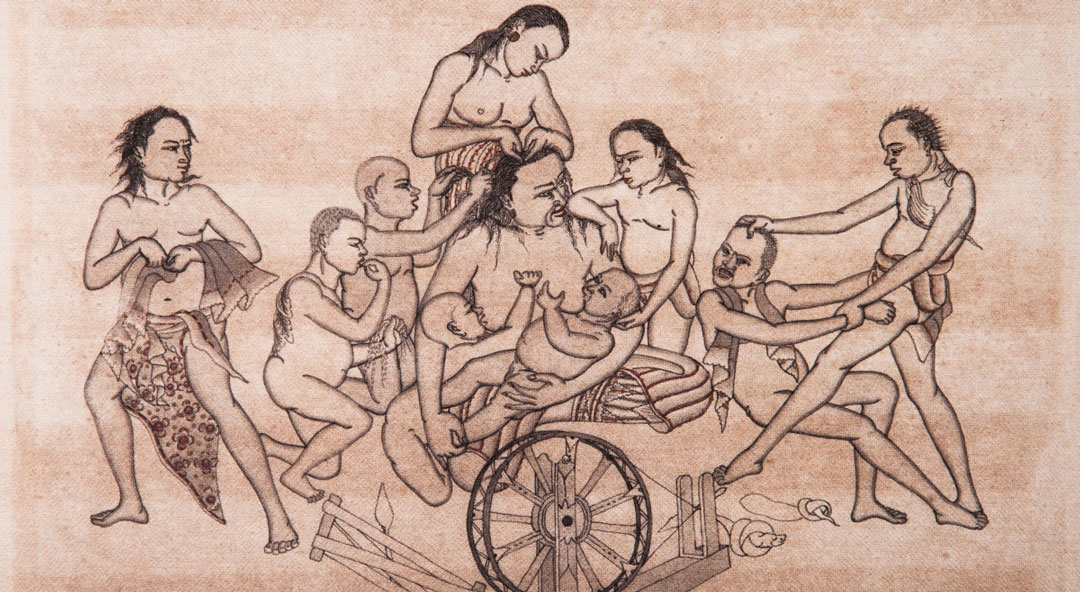 LEMPAD: THE DARKNESS IS WHITE

I Gusti Nyoman Lempad (1862-1978) was a painter, sculptor, and traditional architect who built many houses and temples in Bali. He was one of the Balinese artists who was influenced by the western arts. His works were mainly inspired by local Balinese legends and myths, resulting in limitless and full of imagination works. This exhibition will show some of Lempad’s works owned by Balinese and Jakartan’s art collectors. More than that, there will be documentary photographs and videos about Lempad’s life and works in an effort to make him eternal as one of Bali’s traditional arts legends.