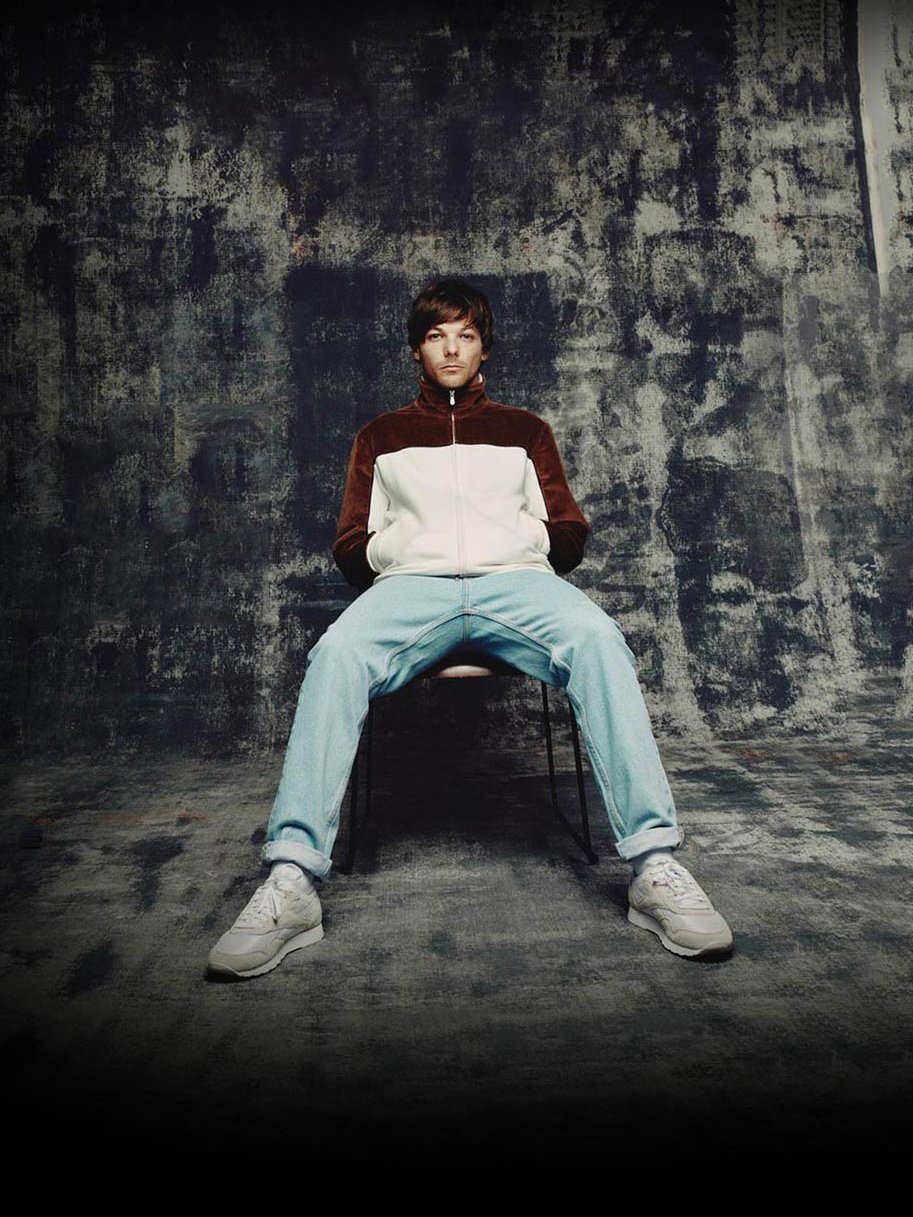 Former One Direction member Louis Tomlinson will be launching his new album “Walls” in January 2020. The album is currently on pre-sale on various online and offline store such as Amazon Music and iTunes. As part of the album promotion, he will be touring the world including Indonesia.

Title “Louis Tomlinson World Tour 2020”, the concert will be held on 20 April 2020 at Tennis Indoor Senayan, Jakarta. The tickets will be sold starting 8 November 2019. Go to www.louis-tomlinson.com for more information about his new album and the world tour.