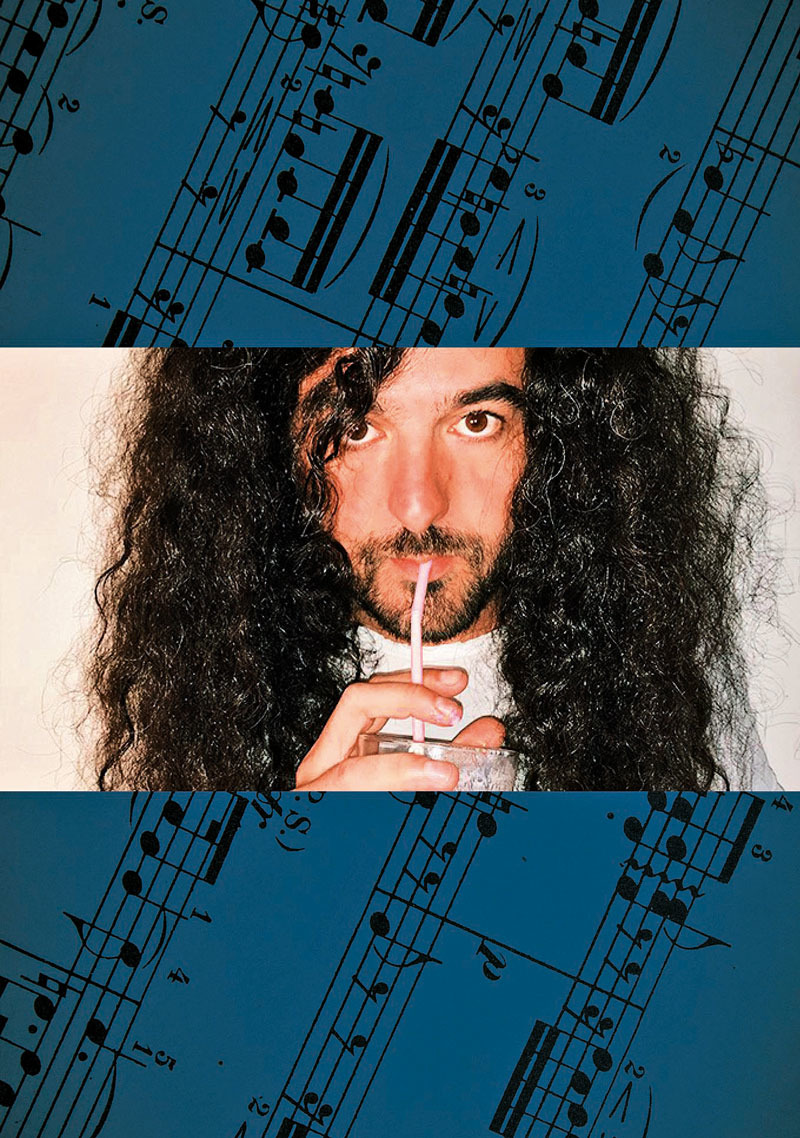 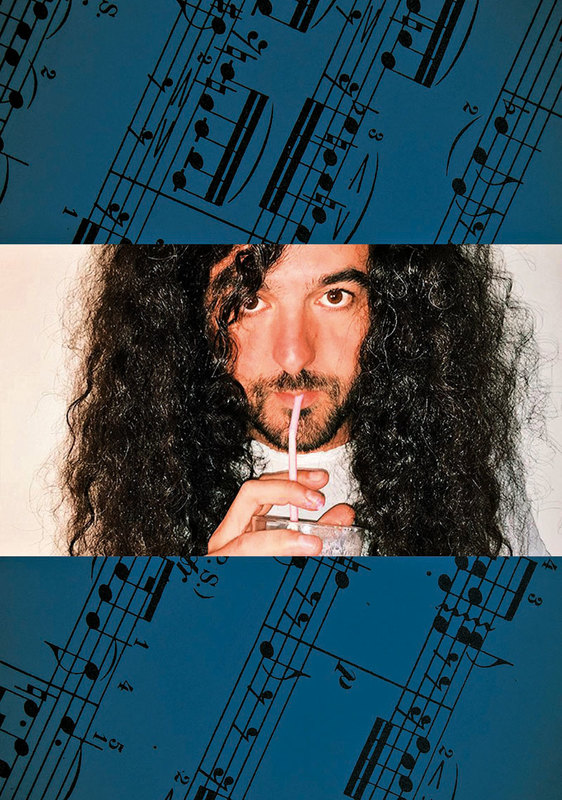 Meet CHATON aka Simon Richon Cohen, a one-of-a-kind French music producer who makes heavy use of reggae and digital instruments as part of a reflection on his rollercoaster life. It is with poetry that discovered CHATON in 2017 to create album the way he’s always desired. There was quite nothing like the feeling of releasing the album entitled “Possible” in March 2018 which brought to life not only about his autobiography but also an innovative daring mix of reggae and dub under the guise of lascivious electronic beat.

“Possible” presents CHATON’s very own style of talking over music with the emphasis on the use of rhythmic phrasing and rhyme pattern in the form of reggae rap songs. He does not stop there. He also adds a special distorting effect to revolutionise the sounds of his music. Discover more about his music journey in Jakarta on 19 March at 7 p.m. as part of celebrating the Week of Francophonie 2019 by Institut Français d’Indonésie (IFI), the French Cultural Institute Jakarta. Stay tuned with IFI on www.ifi-id.com/id/jakarta