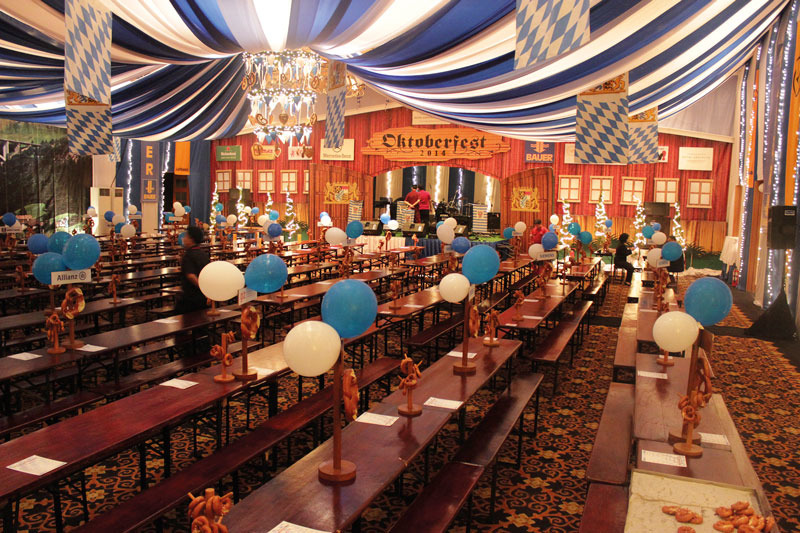 Held over two days, on 14 and 15 September, Aryaduta Jakarta will organize its 29th Oktoberfest, an event considered the city’s most popular “Volksfest” and one of the most anticipated yearly calendar celebrations. 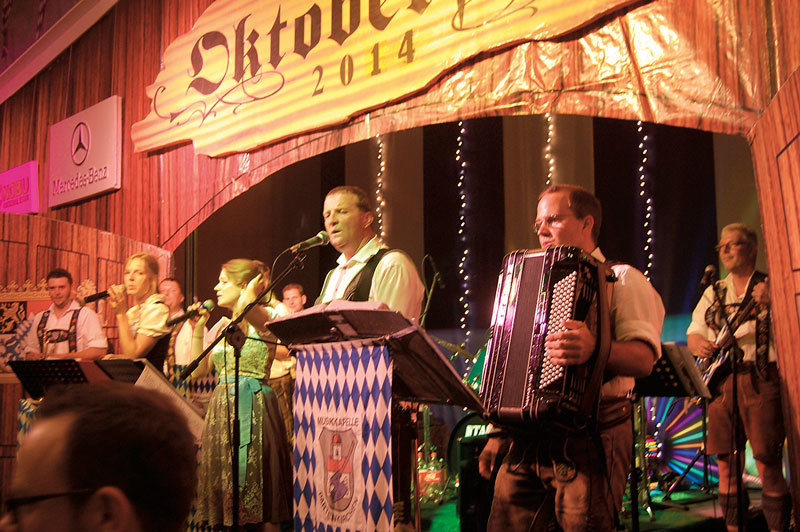 Indulge in the traditional smorgasbord of sausages and ‘wursts’ as well as goulash, weisswurst, bretzn and Bavarian sweets as well as mugs of beer, while enjoying folk dance and song from a 10-piece band flown in from Germany.

The Friday event is already sold out, and Thursday Reservations are recommended. Tickets cost Rp 890,000 net per person including free-flow beer, food and a variety of games and door prizes including the chance to win the grand prize, a return air-ticket to Germany. 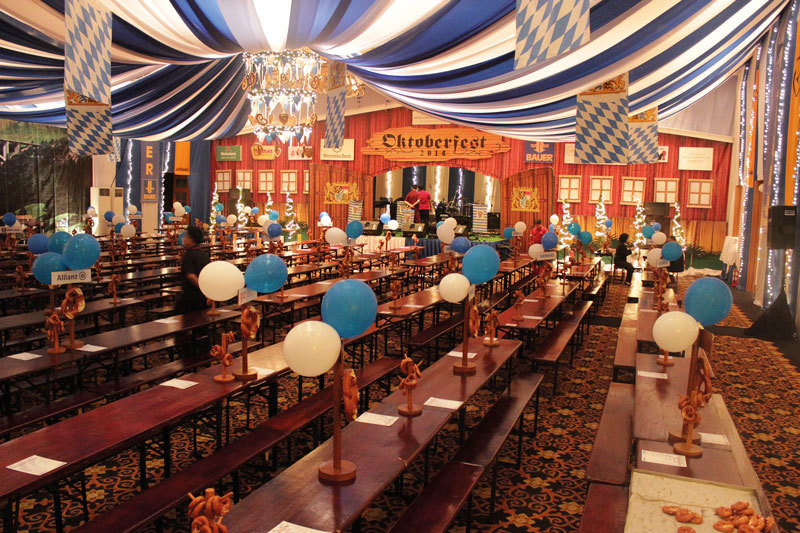