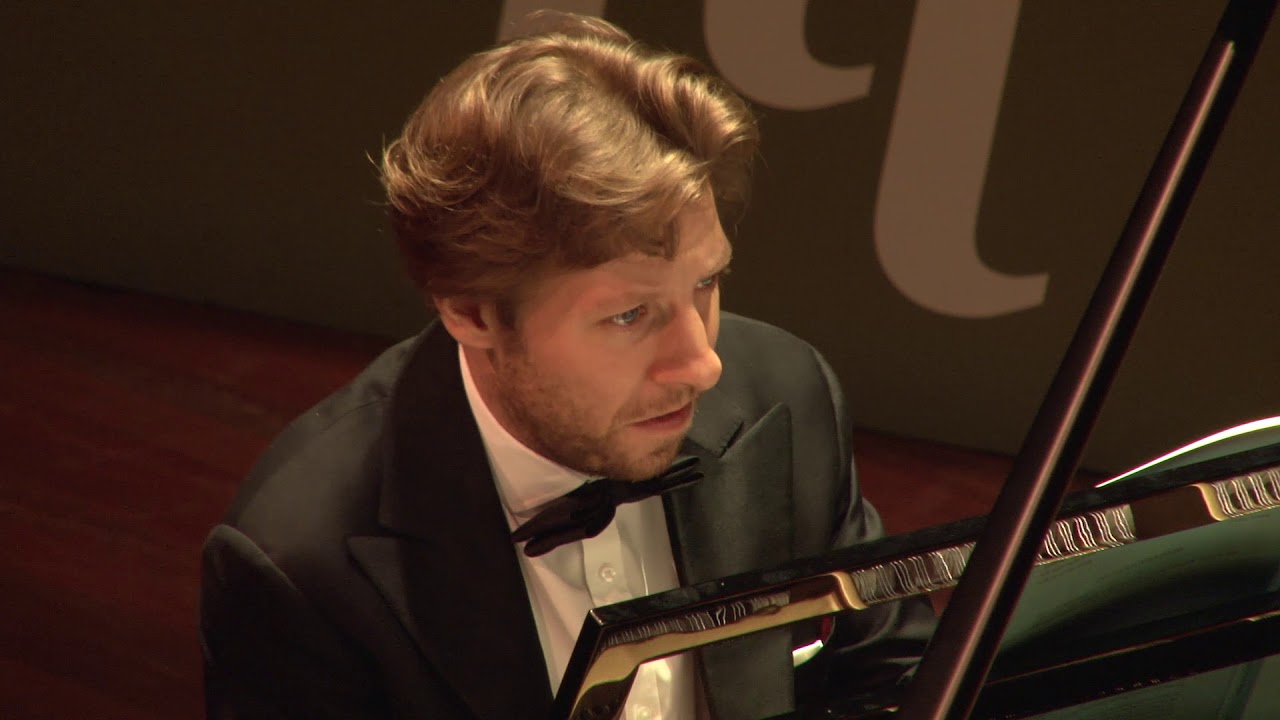 Among the leading artists in the Dutch contemporary music scene is Wouter Bergenhuizen. Born and raised in the family of musicians, Wouter has been widely known as one of the most promising young musicians in the age of 12 and admitted to the young talent department of the Conservatory of Maastrich for violin, clarinet and piano thanks to his excellent music skills. In the establishment of his career in music during 2008-2009, Wouter also went for a year to the Franz Liszt Academy in Budapest where he was coached by Gábor Eckhardt. Known as incredible musician, he continues his legacy on music by working as piano teacher at the Conservatory of Amsterdam since September 2011. Two years after he gained a massive success on his debut as a soloist performing a ‘Totentanz’ by Franz Liszt together in collaboration with the South Dutch Philharmonic Orchestra. It was with a great surprise an achievement in 2017 that Woutern was the only Dutch contestant to reach the semi-finals of the prestigious International Franz Liszt Competition in Utrecht, the Netherlands. On this special piano recital in Jakarta this year the Dutch Cultural Institute in Indonesia Erasmus Huis has the honor to welcome Wouter Bergenhuizen and invite the public to enjoy his exclusive musical performance on 11 May at Erasmus Huis. Save the date and come join the concert!