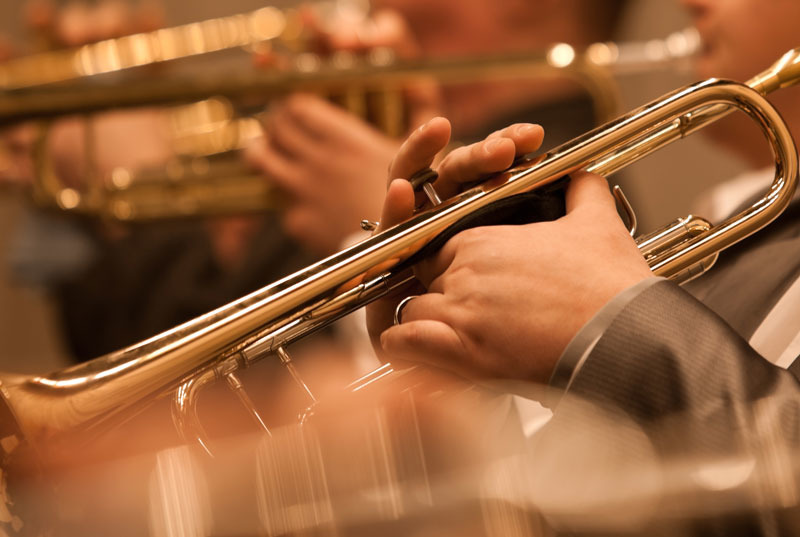 With their take on Arnold Schönberg’s masterpiece “Pierrot Lunaire” – among the most celebrated and frequently performed works by the famous 20th century composer – Germany’s MAM.manufaktur für aktuelle musik create a captivating multimedia performance that combines an excellent musical interpretation with an immersive video installation. Their “Pierrot Lumière” draws on the classical figure and stories of the Pierrot – a cycle of poems for narrator and an instrumental ensemble that premiered in Berlin in 1912. 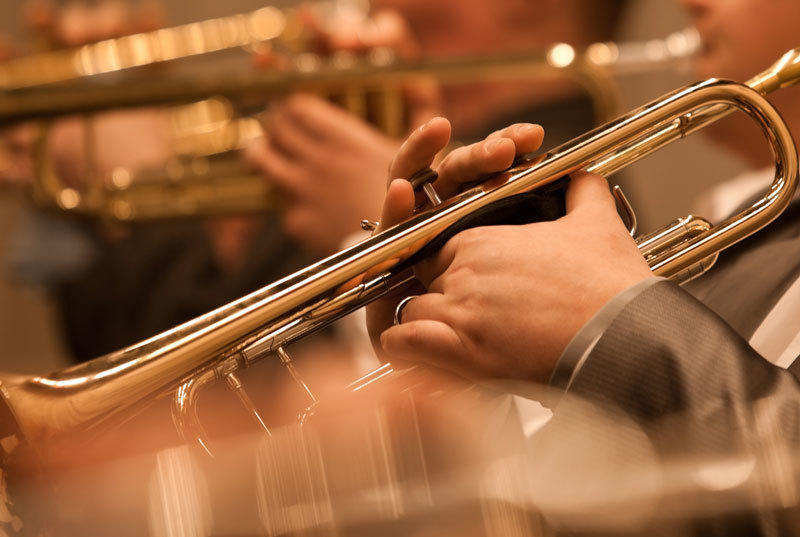 More than a hundred years later, the question who this Pierrot Lunaire, central figure of the work, actually was still lingers: A romantic, a lunatic? A man, a woman? A real person or just a projection? The German ensemble’s contemporary version of the Pierrot focuses on the ambivalence of the figure – in their rich stage performance the musicians follow the Pierrot through a network of different virtual spaces created by the video installation: uninhabited nature and urbanity, transit zones, open spaces and narrow alleys let the scenery of the original story come to life.

A radically contemporary interpretation of a 20th century masterpiece.

The Jakarta performance is the first concert of the young ensemble’s tour through Southeast Asia. 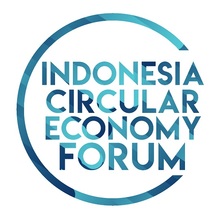 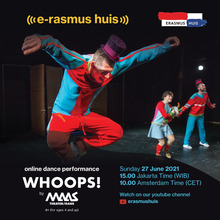