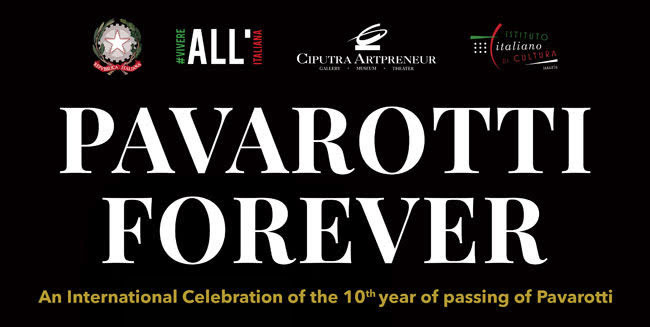 The Embassy of Italy in Jakarta and the Italian Cultural Institute in collaboration with Ciputra Artpreneur will present a tribute to one of the most beloved voices of the latter half of the twentieth century, Luciano Pavarotti. Fittingly titled Pavarotti Forever, it will feature young talents particularly those making their way around the Italian opera circuit such as Jenish Ysmanov (tenor), Alin Stoica (tenor), and Ana Petricevic. 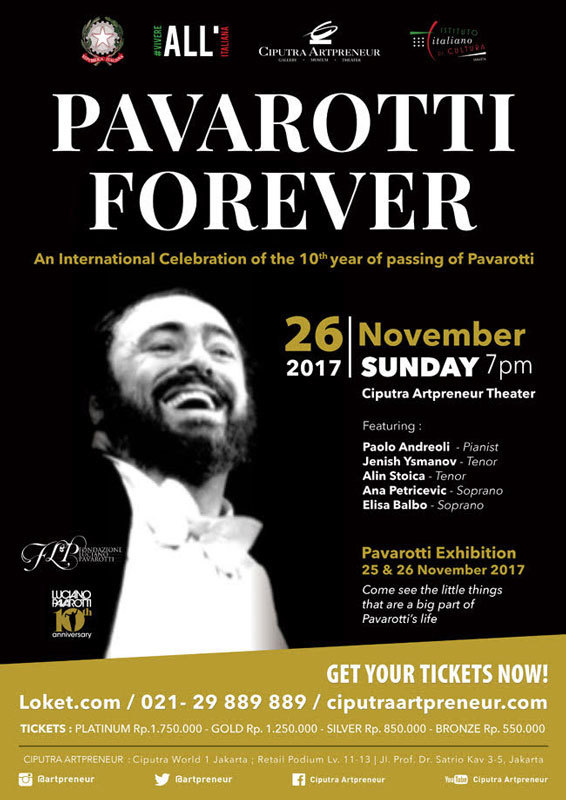 It seems though that the main starlet will be Elisa Balbo. She performed under the baton of iconic conductor Ricardo Muti during the 2015/16 season and was chosen to perform alongside Andrea Bocelli during his world tour in the following season. They will be accompanied by Paolo Andreoli. Keep your ears open for the others as well though as they might surprise you, particularly Ana Petricevic.