Richard Shelton’s Sinatra and Me

In the US, Richard made his Sinatra debut with a 3-night series of concerts honouring Frank Sinatra's centennial year, 'A Very Good Year' at the US Grant Hotel, San Diego working alongside Sinatra's original musicians which marked a run in LA, Palm Springs and New York. In the UK, Richard has graced the stages with orchestras and big-bands, including a sell-out concert of ‘The Main Event’ with the Sad Lawrence Big Band. Richard’s life long synchronicity with Sinatra is captured in his show Sinatra and Me. 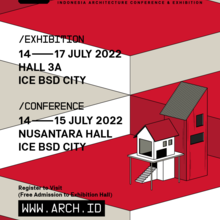 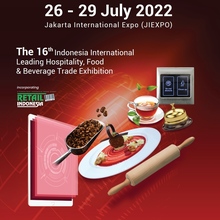