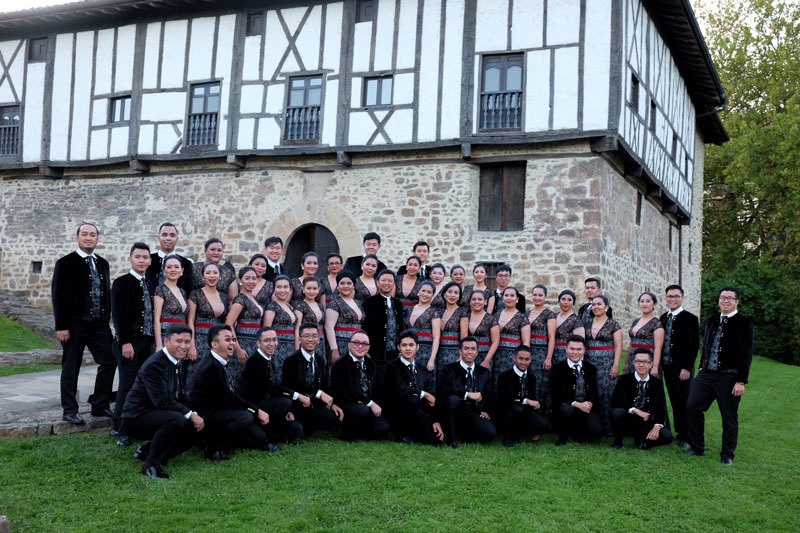 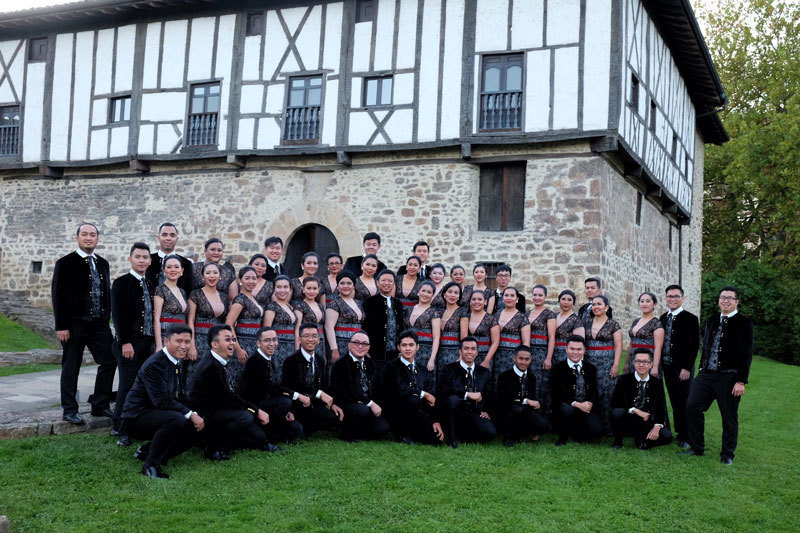 BMS won the 1st Winner of the Polyphony Category and the First Winner of the Basque and Popular Music Song Category at The 48th Tolosa Choral Contest held in Tolosa, Spain in 2016. Getting the highest score there, BMS became the Grand Champion in the competition, one of the series of European Grand Prix For Choral Singing (EGP), a very prestigious international choir competition. Thus, in November 2017 BMS will advance to the final of EGP with the Grand Champion of its series throughout 2016 held in Arezzo (Italy), Debrecen (Hungary), Tours (France), and Varna (Bulgaria). Until now, BMS is the only Indonesian choir to become an EGP finalist.