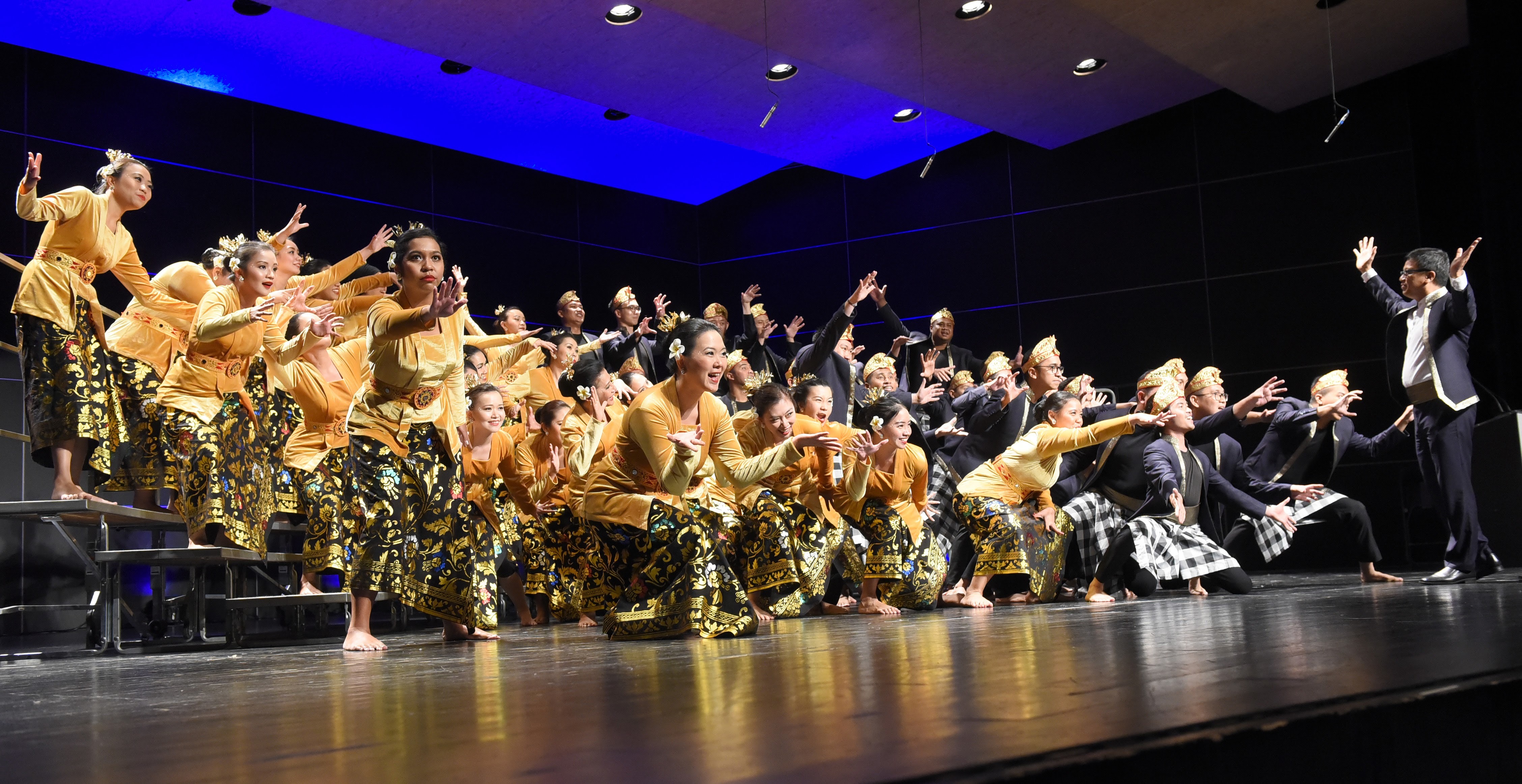 After enjoying the long Idul Fitri holiday, it’s time to pamper you again with beautiful music by Batavia Madrigal Singers, a choir lead by Avip Priatna who is also the Music Director of The Resonanz Music Studio, in their annual concert : Sanguinis Choraliensis! 2018. 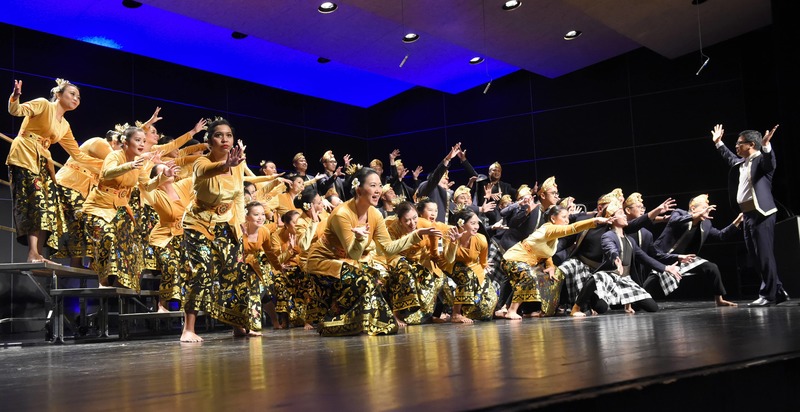 Since 2009, the choir has always performed various repertoires, from sacred to secular music, from Renaissance to modern, classical pieces, pop and folksongs, you name it! The vast variety of repertoires have always been chosen to show that choral music with its richness can be enjoyed,  more popular and  attractive to all music lovers in general.

This award-winning choir that has been successful in becoming the European Grand Prix finalist twice, namely  in Arezzo-Italy, August 2013 and in Tolosa-Spain, October 2017 will perform compositions by various composers : Antognini, Guy Forbes, Jesu Elberdin, Richard Dering, Ken Steven and many more.