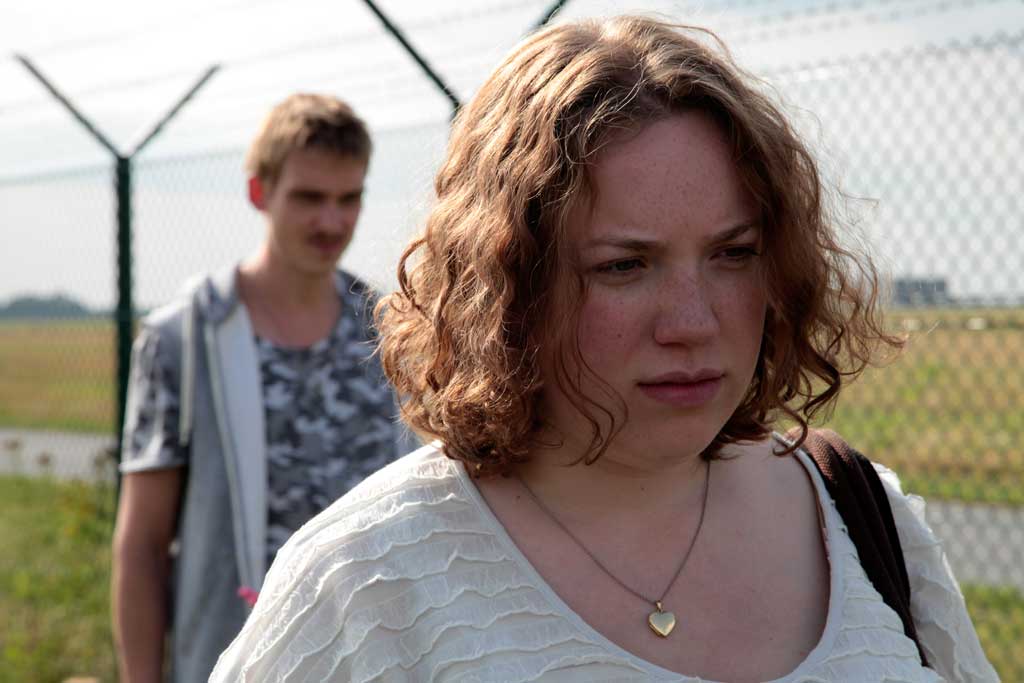 The German Institute in Jakarta cordially invites you to a screening of Schönefeld Boulevard (2014) for free! The movie tells a compelling coming-of-age story about a teenage girl named Cindy whose life is a roller-coaster ride thanks to living in a house in Berlin suburb of Schönefeld next to the construction of the planned Berlin International Airport. Cindy’s dreams have been put on ice. She's bored with her life and her horrible BFF, her little dog Werner and her fatalistic neighbour Danny. As she meets some foreign engineers at the airport, her existence is shaken up. Without the support of her parents and having bullied by the other girls at school, she decides to take her life into her own hands.