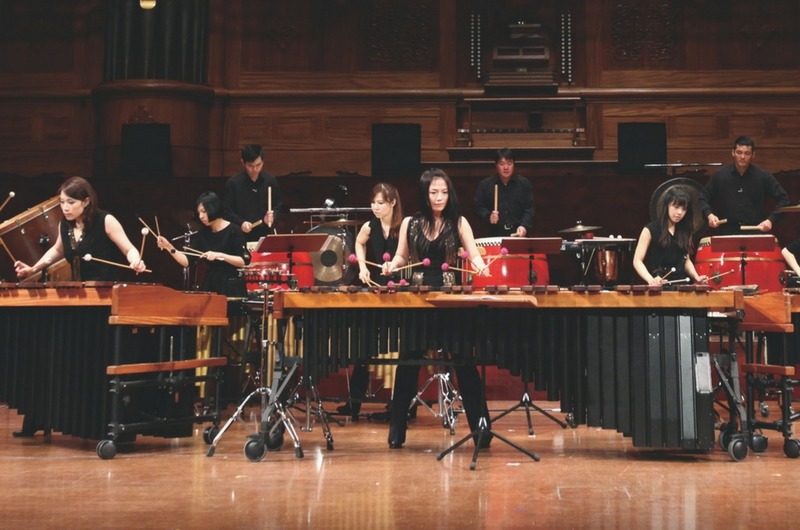 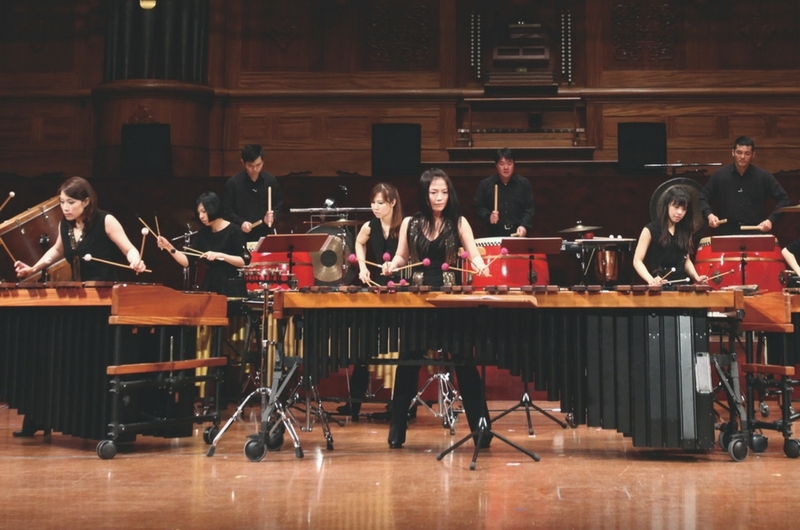 SIPFest 2018 is proud to host artists, as well as dance, theater, and music groups that have achieved great acclaim, even “canonic” status, alongside young and fresh talents who will surely become a force to be reckoned with in the years to come.

This year's SIPFest is even more special as it also coincides with Komunitas Salihara's 10th anniversary, which falls on August 08, 2018.

Through SIPFest 2018, we wish to convey our gratitude to the viewing public who have come on this journey with us for a decade, who have supported us in our efforts to develop creativity and education joyfully.

As part of the fast-paced social fabric of Jakarta, Komunitas Salihara feels that this capital city of our great Republic is equal to all the big cities around the world.

There are certainly 1001 problems still waiting to be solved, yet despite it all, Jakarta is able to mount art-and-culture events with an edge, allowing it to maintain a unique standing on the global contemporary performing arts stage. SIPFest is proud to be counted amongst them.

Jakartans, as represented by Komunitas Salihara audiences, prove that Jakarta has the capacity to take a great leap forward, able to make itself more stylish and more prestigious.

Di seni senang, is the motto of SIPFest, Happy go artsy. Art is happy, especially when it invites us to dive deeper into life. Art is tempting, surprising, and delightful. 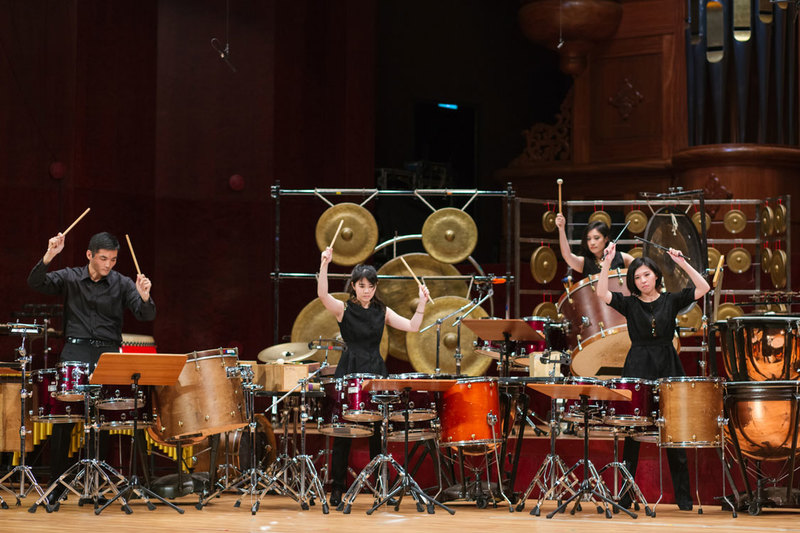 To further emphasize the special occasion of this year's SIPFest, we have also produced a contemporary dance work inspired by the Banyumasan lengger tradition with choreographer Otniel Tasman, as well as a theater piece Monolog Sutan Sjahrir, with director Rukman Rosadi, actor Rendra Pamungkas and scriptwriter Ahda Imran.

New to SIPFest is our lecture-as-performance series, this time presenting Ananda Sukarlan (music), Didik Nini Thowok (dance), and Jim Adhi Limas (theater). There is also a showcase space, a forum for emerging dance and theater artists to present their works.

SIPFest 2018 is a forum for artists and audiences to share in the spirit of creativity, newness and joy.