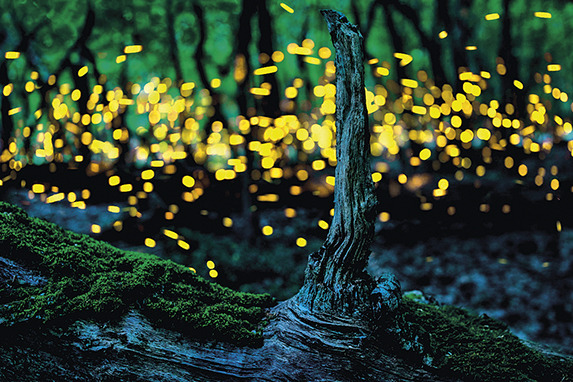 See literature brought to life in Peqho Theater’s interpretation of the critically-acclaimed novel, “Thousand Fireflies in Manhattan” by Umar Khayam who obtained his masters degree from New York University and his doctoral degree from Cornell University. 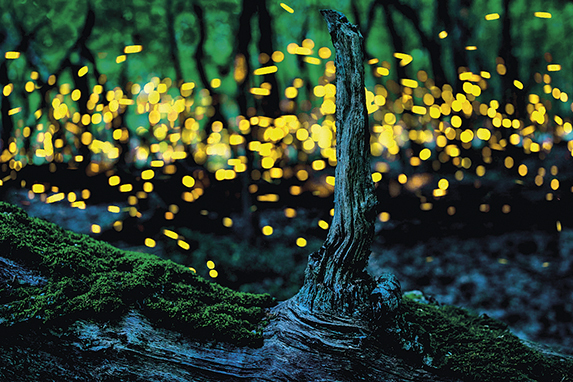 It was there, in New York, where he began to hone his literary skills. The publication of his first collection of short stories, A Thousand Fireflies in Manhattan, in 1972, gained him national fame as a short story writer. The light and semi-ironic tone of Kayam’s “New York stories,” in which the author viewed an archetypal cast of New York characters through the lens of a naïve Indonesian outsider vanished completely in the next phase of the author’s career when he dealt with more serious and political issues in his home country.