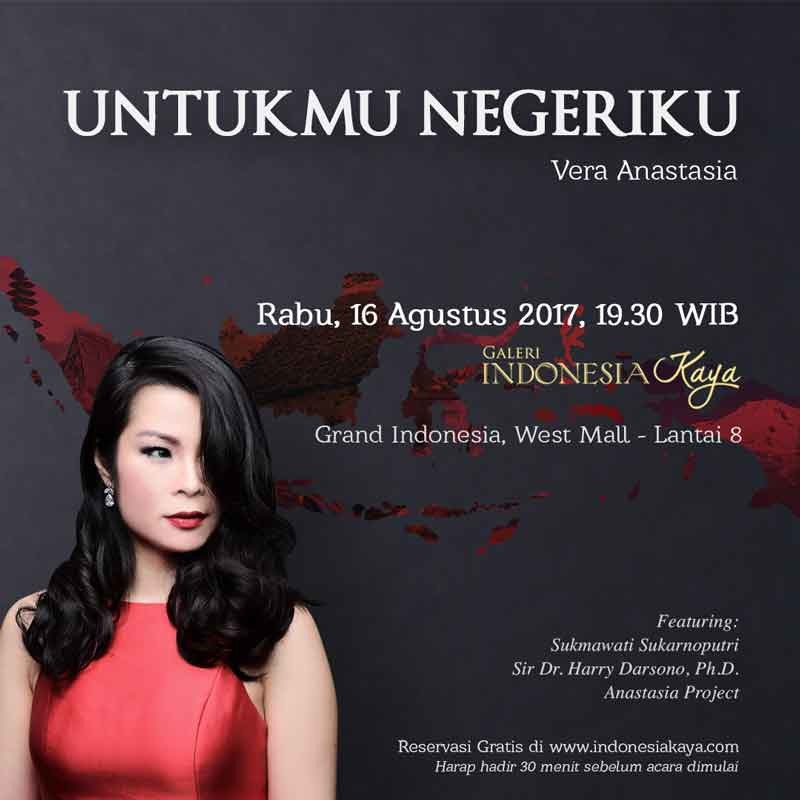 Growing up chanting Indonesian children's songs, Vera started singing since she attended kindergarten. Her passion for music became obvious to everyone around her, and Vera began to play classical piano when she was only 7 years old. Although her piano lessons were stalled for several years due to economic difficulties and uncertain national security after the riots of 1998, Vera’s enthusiasm for music remained never faltered. When Vera joined a choir at junior high school Santa Maria under the guidance of Yoseph Chang, she also began to develop her vocal skills. Vera learned to listen to the vocal harmonization that guided her to become a soprano. 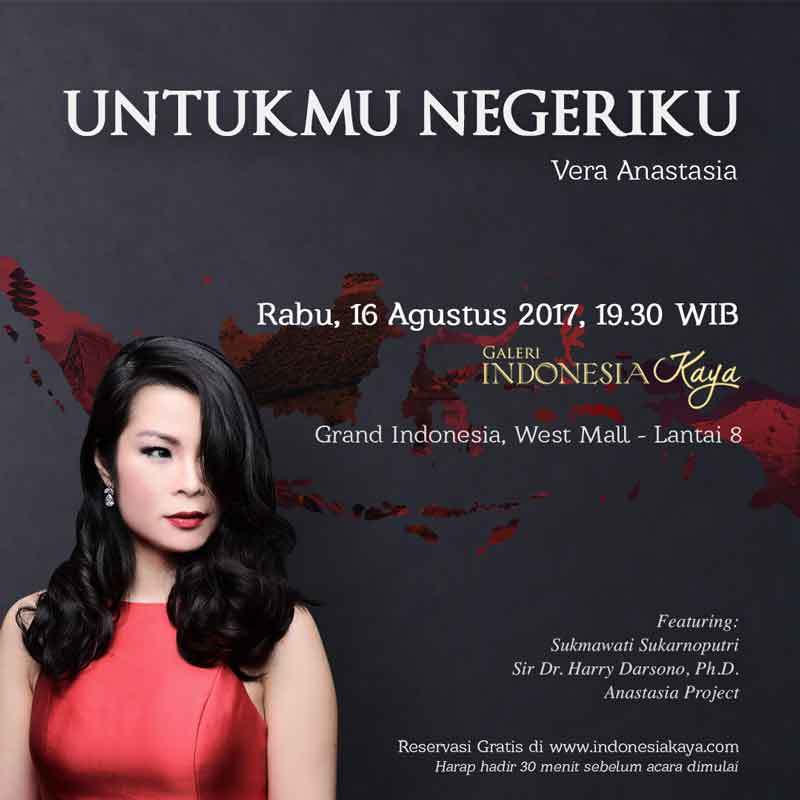 Her journey in music was not as smooth as she had imagined it, mainly because of the obstacles she faced, both from economic pressures and opposition of some family members. With the support of her late mother, Vera completed her accounting degree while at the same time kept learning about piano classics, music theory and especially vocal skills by attending the ABRSM (Associated Board Royal School of Music), from which she then graduated with a High Distinction score. With Hans Huang as her mentor, Vera was selected to perform in the ABRSM High Scorer Concert three years in a row as participant with the highest national vocal examination score at grade 6 to 8, and also practiced to perform as 'solo performer' by embracing a wide repertoire of music, such as Aria, Lieder, Classical, and also Contemporary songs - the latter of which made Vera develop a deep passion for jazz songs and Broadway musicals.

Vera bears great love for her home country - which motivated her to hold a concert themed "Untukmu Negeriku" (For You, My Country). The concert will be held to honor Indonesia’s 72nd Independence Day and is supported by talented and dedicated Indonesians musicians.