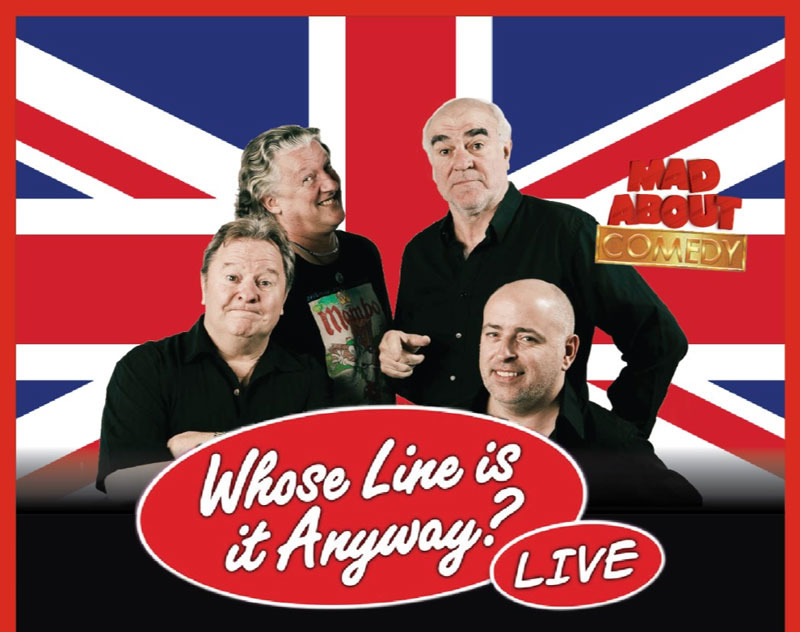 Whose Line Is It Anyway?

The Stephen Frost Improv All Stars are Stephen Frost, Ian Coppinger, Andy Smart and Steve Steen, all of whom have been regulars on the original British version of the hit TV show “Whose Line Is It Anyway?” 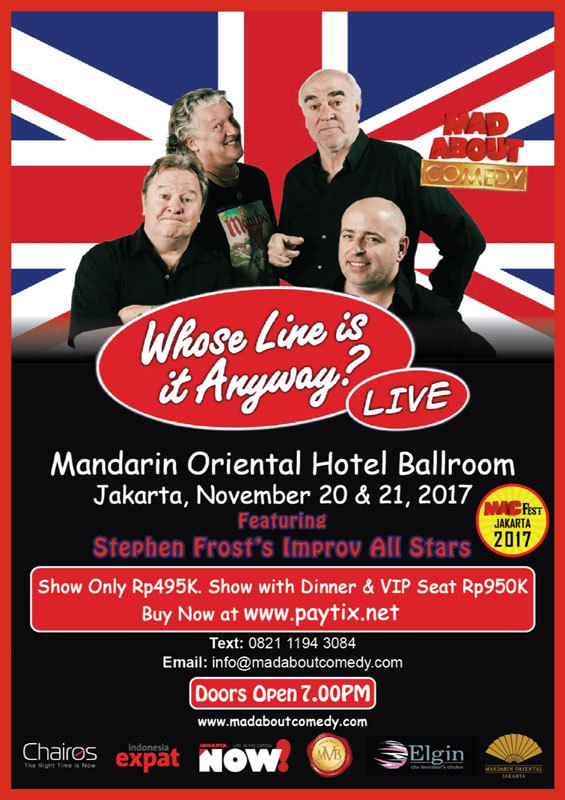 Stephen has been performing live improv most of his professional life, with the likes of Greg Proops, Colin Mocherie and Eddie Izzard to name but a few. The Allstars have toured the world playing in Prague, New York Webster Hall (with Eddie Izzard and Mike Meyers), Dubai, Hong Kong, Shanghai, Singapore, Beirut and Baku Azerbaijan!

They are regulars at Glastonbury and Edinburgh Festivals and have all performed regularly at London’s famous Comedy Store every Wednesday and Sunday.

Catch them here while you can! You shout it out, they act it out. Fast, Funny and Furious. No safety nets, just flying by the seat of their pants every time!