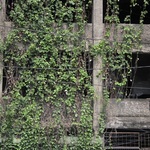 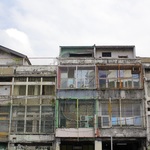 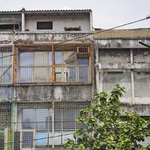 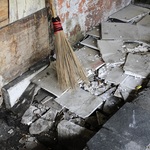 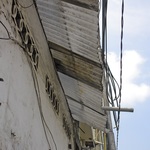 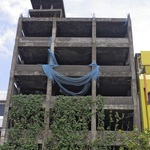 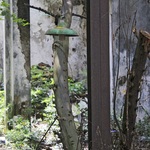 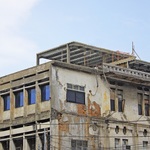 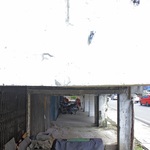 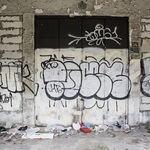 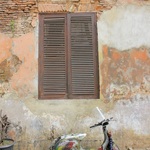 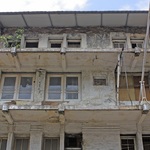 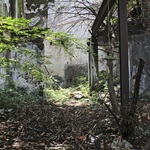 It’s been almost twenty years since the Jakarta Riots of May 1998, but Glodok, the capital’s Chinatown, still carries scars of the severe violence that occured at the time. The most visible reminder are the abandoned buildings along the main road - some forgotten, ragged and in decay, acting as silent witnesses of the past, and others temporarily occupied by street vendors, squatters and artists. Residents say that many of the buildings belong to victims of the ‘98 riots, and that they are now either haunted or simply difficult to sell.

Further north, Jakarta’s Kota Tua has undergone quite a transformation over the past couple of years. Old buildings have been restored or are currently under renovation. Only few and far between, one comes across abandoned buildings.