The Excitement at Asian Games 2018 Parade 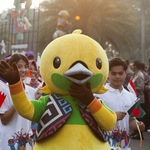 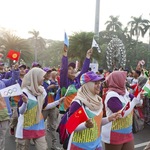 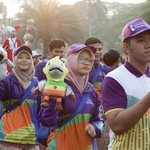 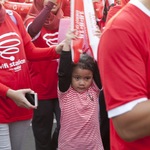 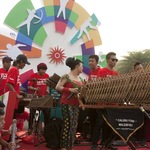 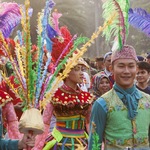 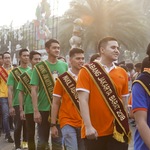 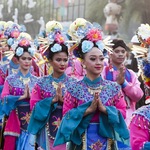 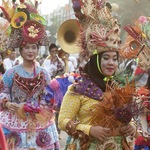 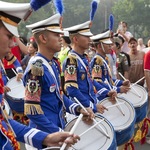 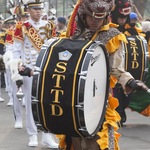 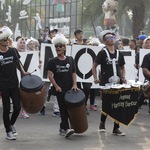 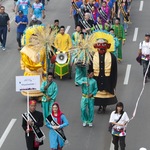 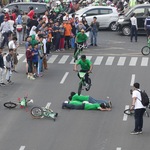 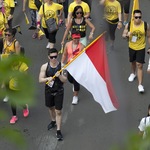 To promote the 2018 Asian Games which will be held in Jakarta and Palembang from 8 August to 2 September, the Indonesia Asian Games 2018 Organizing Committee (INASGOC) featured a parade, titled “Towards 100 Days of Asian Games” in the two cities simultaneously on 13 May.

In Jakarta, the parade began at 6.45 AM and was opened by Vice President Jusuf Kalla. The parade ran from Monas to Sarinah and ended at the office of the Ministry of Communication and Information. There were more than 4,800 participants, consisting of 43 groups from government institutions, State-Owned Enterprises, private companies, sports communities, dance
communities, fashion schools, and the media. The event included performances by the Jember Fashion Carnival and a marching band among others.

The Asian Games is Asia’s largest sport event and is held every four years. Indonesia last hosted the games in 1962.