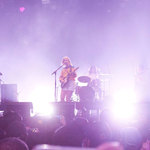 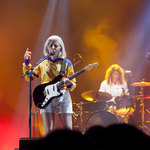 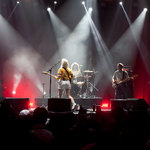 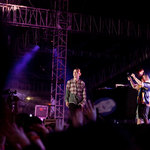 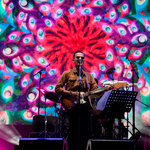 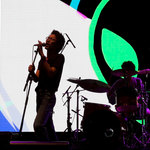 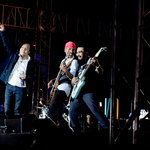 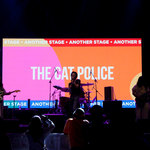 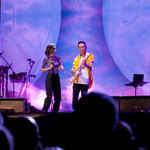 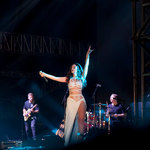 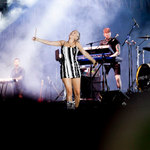 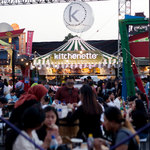 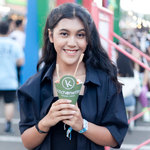 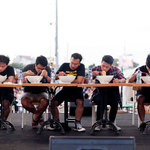 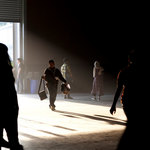 Offering numerous activities and a series of riveting musical performances live on stage, We The Fest 2019 once again rocked Jakarta’s entertainment scene at JIExpo Kemayoran in July. It takes a lot of energy as people continue to dance along to their favourite artists and explore every corner of the festival area. In between shows, Eats and Beats, the culinary corner at the festival is the destination where people going to fill up their energy.

With the size of crowd flooding the festival to watch more than 50 stage acts, Ismaya Live, the organiser, has established a dedicated culinary area where people can grab selection of food and beverage from Ismaya brands in fast service. Ismaya Group has put seven culinary brands at the festival including the people’s favourite choice, such as Pizza e Birra, Djournal Coffee and other brands such as Jack N Jones and Sejuice Me.