Now is the Time for Poetry and Philosophy

I know it's all necessary and it's for our good, but aren’t you just getting a little tired of social distancing, constant hand washing, sanitizing, isolation and masking up?

The statistics which at first fascinated are now blending in to a morass of under-supply, over-capacity, under-performing, economic doom and gloom, confusion which needs balanced and put into equilibrium by ancient wisdom. Because it's all been said before. Not by Trump, Gates and Boris but by minds whose intelligence has lasted past tweet-time and into the annals of history.

Let me take you on a selected tour of the great philosophers words of wisdom which apply, amazingly, to our age of corona twitterdom. It is great fun to relate these words some written over 2000 years ago to the news that you heard this morning, to the speeches of our current leaders, by the actions we see happening. Enjoy and contemplate.

Luck is what happens when preparation meets opportunity.

It isn't positions which lend distinction, but men who enhance positions.

Knowledge, if it does not determine action, is dead to us.

When you are inspired by some great purpose, some extraordinary project, all your thoughts break their bonds.

In the midst of chaos, there is also opportunity.

The bravest are surely those who have the clearest vision of what is before them, glory and danger alike, and yet notwithstanding, go out to meet it.

Know how to listen and you will profit even from those who talk badly. 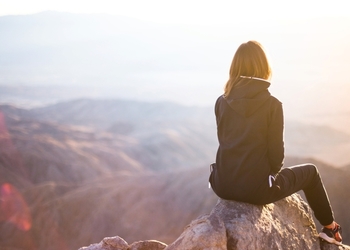 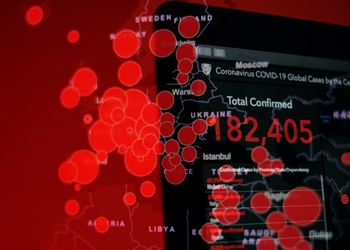 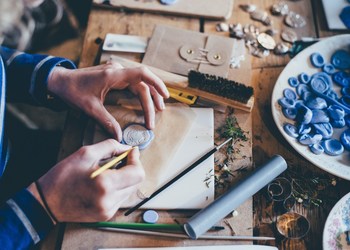 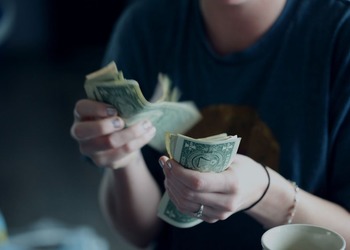