Binus School Serpong celebrated its 10th anniversary with popular musical drama “The Little Mermaid” on 3 March at Sjuman Hall that was a grand collaboration between students from ECY to high school, teachers and parents. One of the biggest school productions ever, it involved over 280 performers including the orchestra and choir. 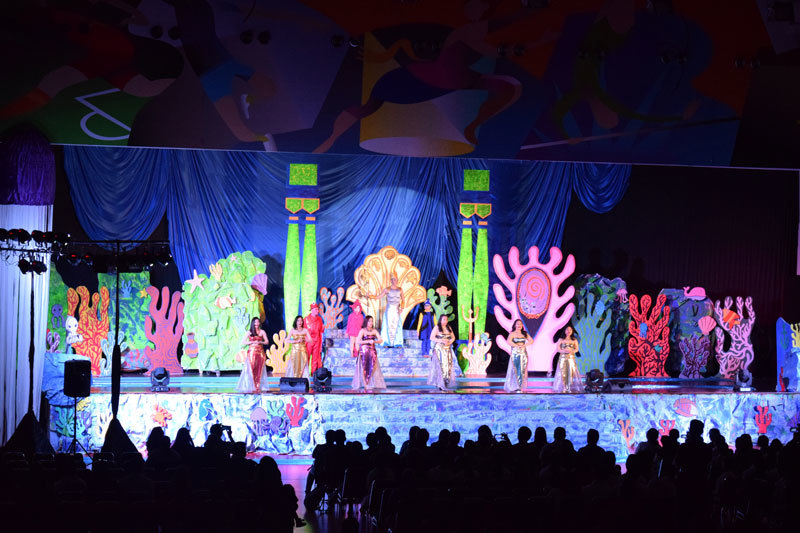 With an ocean floor filled with sea creatures as stage decoration, “The Little Mermaid” follows the adventure of young mermaid Ariel in finding true love. Ariel is the youngest daughter of King Triton, the emperor of the sea. Unlike her sisters, Ariel follows the desires of her heart, rather than obey her father’s wishes. One day, she swims up to the surface and saves Prince Eric from a sea storm. Ariel instantly falls in love with him. In order to be with Prince Eric – a human – she runs away from her father’s kingdom and makes an agreement with Ursula, the Wicked Witch of the Sea. 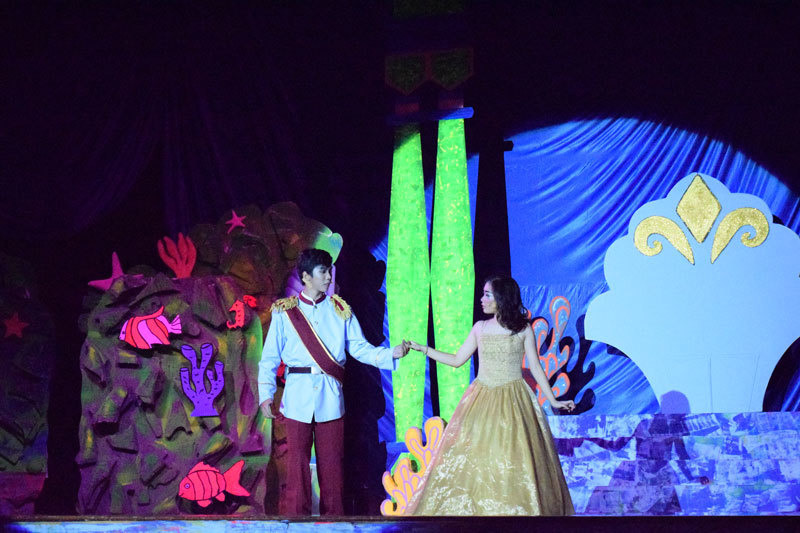 The production team prepared for more than nine months, with intense rehearsals for three months to make this incredible drama come to life. For Binus School Serpong, this production showed great teamwork, exploration of creativity and talent development. Due to its overwhelming success, the school is determined to hold similar productions more often in the future.