The Federation of British International Schools in Asia (FOBISIA) recently held its Under-13 Games at British School Jakarta (BSJ), making good use of the school’s leafy 18-hectare campus in south-west Jakarta.

The Games are a multi-event sports competition, open to all international schools in the region and comprising swimming, athletics, basketball and soccer. 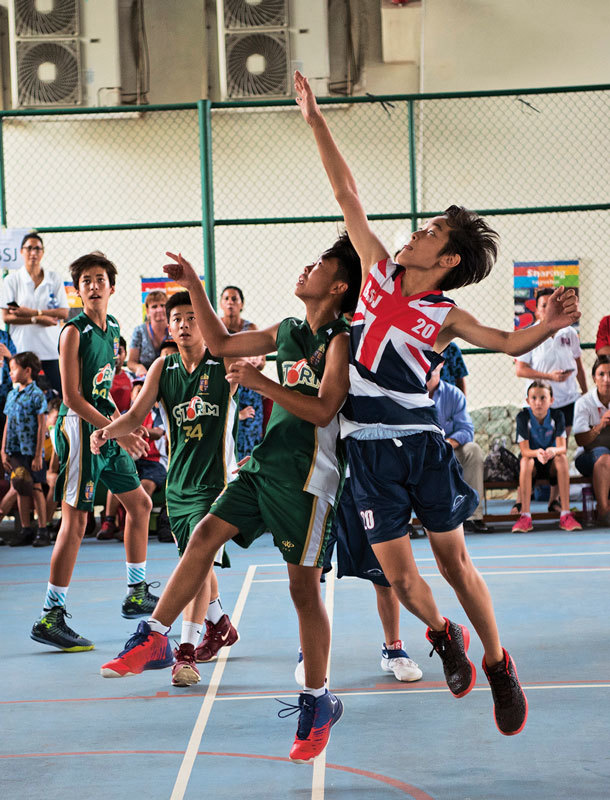 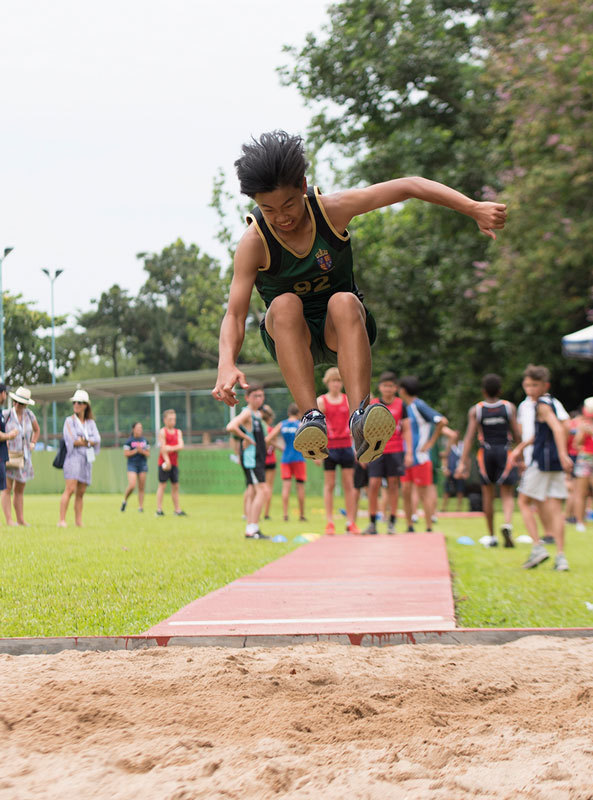 On day one, the boys and girls competed well in the pool and on the track. There were some new personal bests, and BSJ finished in first place in both swimming and athletics. In the basketball competition on day two, British International School, Shanghai (Puxi) took gold for both the boys’ and girls’. The football tournament was won by Tanglin Trust School (girls) and British International School, Shanghai (Puxi) (boys). 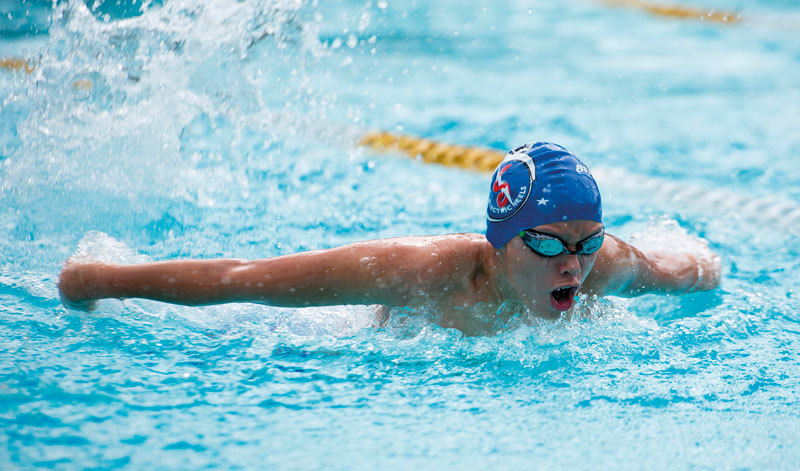 On points over all four disciplines, BSJ finished first overall. 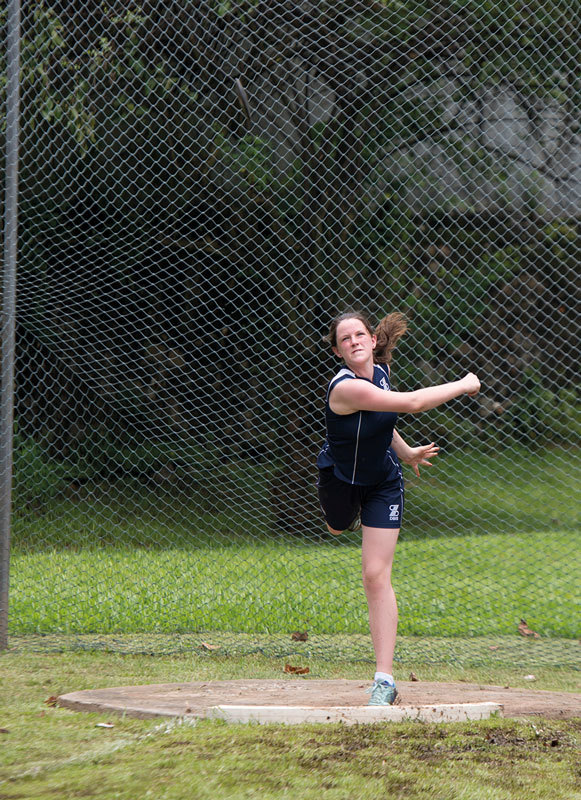