In another highly anticipated Kindergarten Camp event at Global Jaya International School, last May students got to explore the great outdoors and honed their creativity in an unusual setting. Take a look at their itinerary that day, from 2:30 in the afternoon until 7 in the evening.

The fun began in the afternoon as parents dropped off their children at the campus. The little ones were immediately entertained with a range of art activities, such as face painting and colouring nocturnal animals. There were also other activities on campus that focused on motoric abilities and physical fitness. Following those exercises, the students then got together in tents for a series of storytelling sessions, hosted by teachers who came well prepared with tons of books. This activity was geared towards stimulating imagination and creativity in those young minds.

To ensure that everyone gets a fair share of all activities, the teachers divided the students into four smaller groups called Sun, Moon, Star and Sky—purposely named to highlight the theme on space, solar system and astronomy. Soon it was time to hit the pool. Now dressed in swimsuits and equipped with floaties, the little ones had to tackle the challenge of crossing the swimming pool on a raft made out of several air mattresses tied together with ropes and bamboos. Swim time was made even more fun as the students were allowed some free time afterwards.

As the sun went down, the splashing came to a halt, in place of serene observation of the night sky. No cricket or bat was going to steal the show. Finally, after a refreshing shower, the students were treated to a game. Taking place in the dark gym, those little Treasure Hunters embarked on a quest to find hidden jewels only with the help of flashlights.

To close off the wonderful evening, everyone then sat down around a cosy bonfire in the middle of the garden while eating, singing and dancing. Dazzling fireworks painted the night sky with flashes of multiple colours, creating beautiful images to end what was already becoming a memorable day. 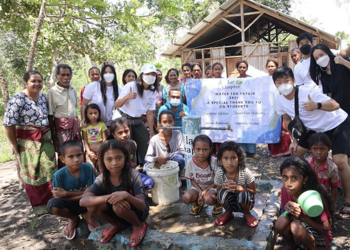 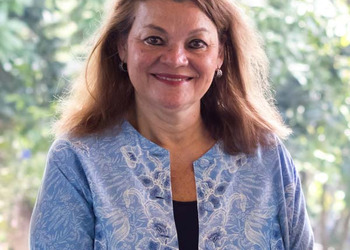 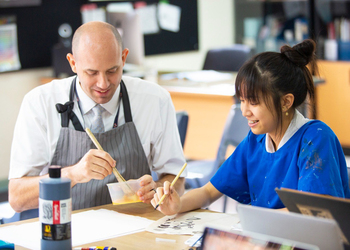 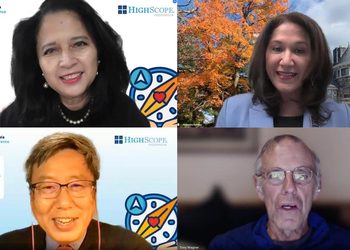 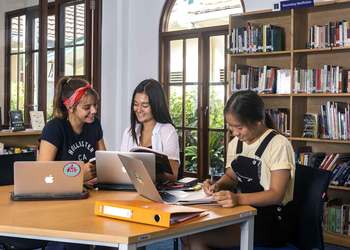