A day before Indonesia’s Independence Day, the students of JIS Pattimura Elementary looked excited, neatly dressed in red and white clothes. Together with their teachers, they participated in the flag-raising ceremony to celebrate the country’s 72nd Independence Day. 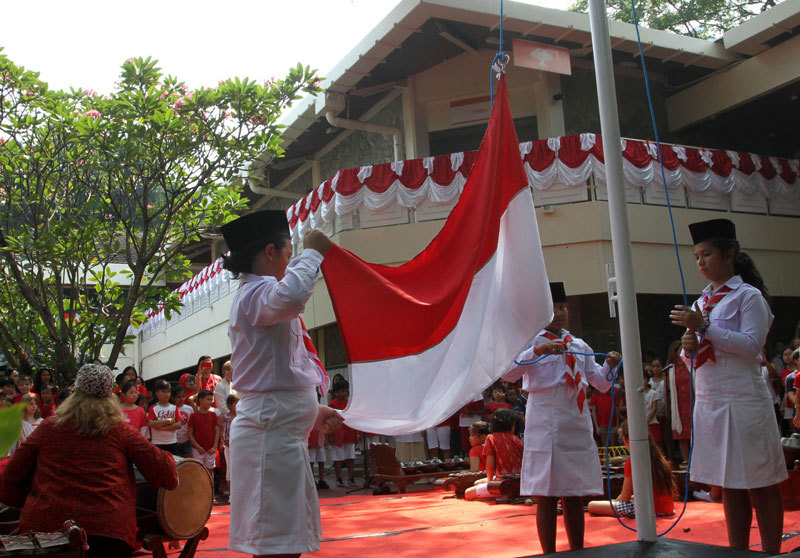 Before the ceremony began, a group of students from Year 3 to 5 played the traditional Javanesegamelan, which is one of the extracurricular activities at JIS taken by students to learn more about Indonesian culture and values.

The ceremony then continued with everyone singing the national anthem “Indonesia Raya”, a reading of the Pancasila, the preamble to the Indonesian Constitution and the Indonesian Independence Proclamation.

After the ceremony, the students happily participated in traditional games that are usually held during Independence Day, including the cracker-eating competition, sack race, tug of war, orange dance, clogs run, marble race, hold-the-fort and skipping rope. 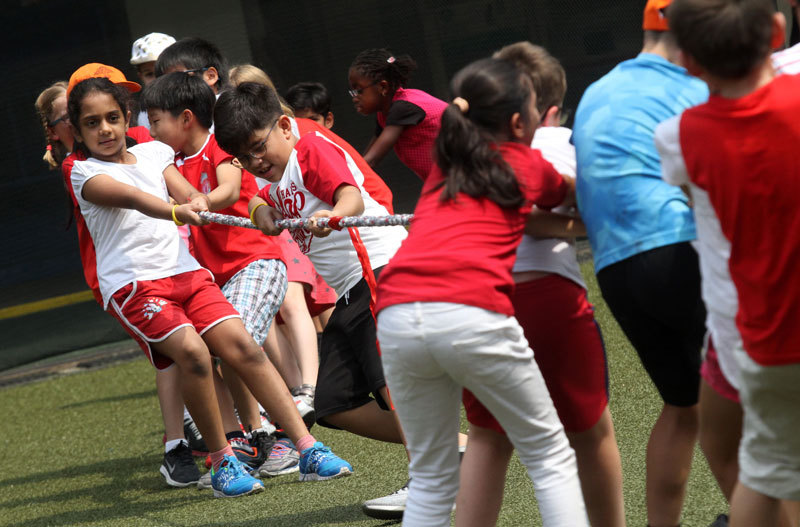 “Teamwork, flexibility, improvisation, perseverance and to consistently be ‘hungry’ to learn something new are important components that are needed to become a creative individual. Playing these games put students in touch with these elements and introduces them to the Indonesian culture in a fun and exciting way,” said JIS Elementary Principal, Elsa Donohue.

This year, Independence Day at JIS was celebrated under the theme of  “72 Tahun Indonesia Kerja Bersama” (72 Years of Indonesia Working Together), which is in line with the school’s values.

According to JIS Deputy Head of School, Nicholas Kent, the values embodied in Indonesia’s spirit of Independence is identical to the values that have been taught at JIS for decades. He added that every day, all the students, starting from kindergarten to high school, are in the habit of implementing the four character guidelines at JIS, which are Reflecting, Relating, Resourceful and Resilient, both inside and outside the classroom. Additionally, JIS puts a focus on being attuned to the environment as part of the students’ character building process and on actively collaborating and participating at an early age. 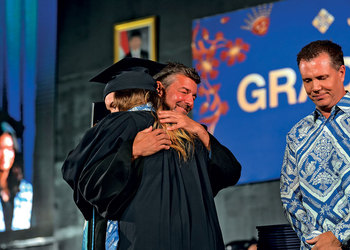 The Fruits of Readiness