TEDxBinusSchool Aims to Engage and Inspire

On 11 March, Binus School Simprug together organized TEDxBinusSchool in Jakarta. The event is expected become a platform for motivators and inspirational figures, as well as a place of discussion and dialogue among Indonesian students who have the desire to move forward and go international. 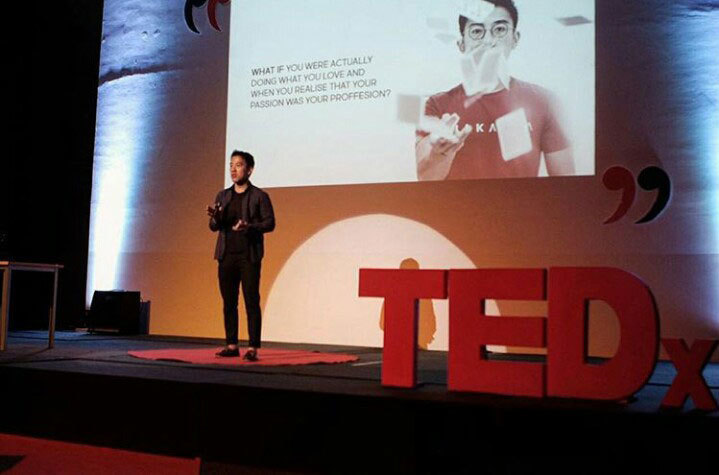 TEDxBinusSchool was conceived to connect people and inspiring young Indonesian people, especially students. Several famous speakers were invited to deliver a new perspective on the event’s theme, “What If?”, such as senior guitarist Jubing Kristianto, playing cards designer Edo Huang, owner and pastry chef of Nomz Kitchen & Pastry Kim Pangestu as well as teachers and students from other schools.

Audrey Wardana, an 11th grade student from Binus School Simprug, gave a speech with the title “What If You Looked at the Other Side?” in which she shared her experience of having an accident that caused her to stop dancing temporarily. Audrey’s schoolmates Adinna Kadarachman and Kyla Christie spoke about gender equality in society in their speech titled “What If We’ve Been Told Different?”. 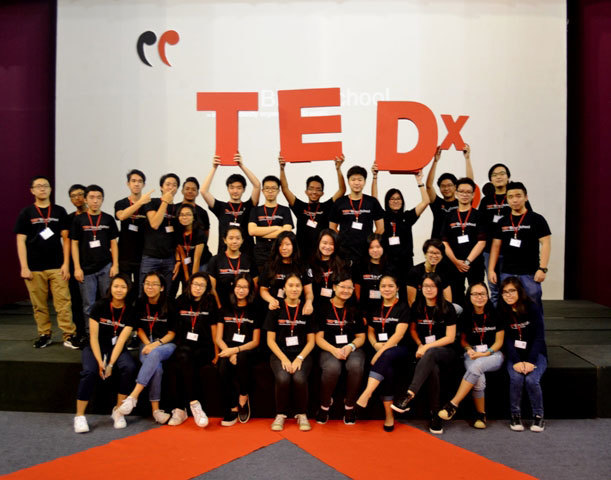 TEDxBinusSchool received a direct license from TED. For Binus School Simprug, the event is expected to serve as a catalyst for those who want to engage in positive action and give benefits to people who surround them.