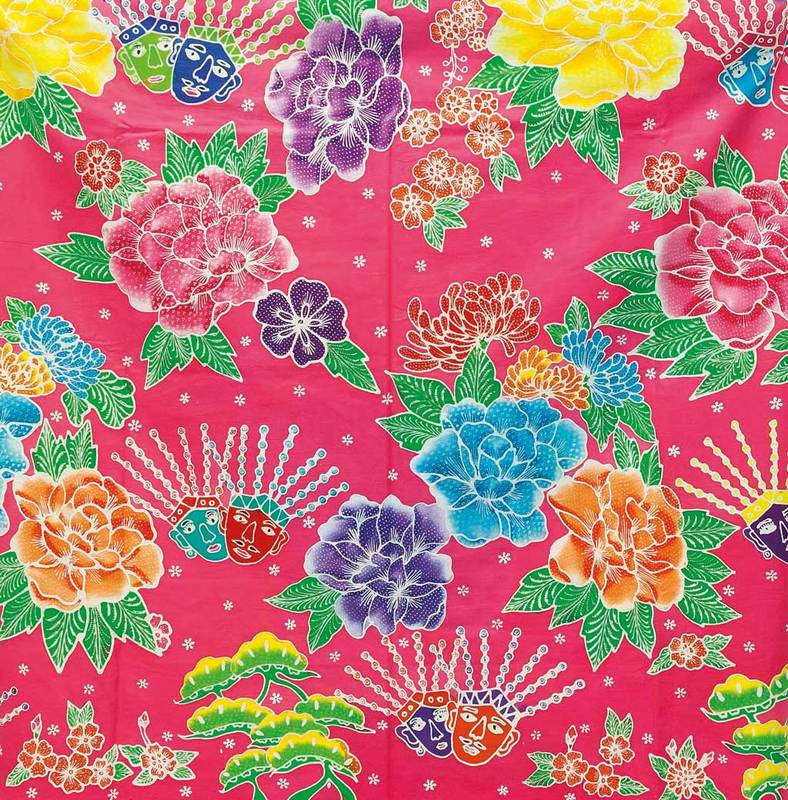 Since 2009, 2 October is celebrated as “Batik Day” in Indonesia. The growing interest in batik fabrics has been a boon for batik labels. You can find many batik textiles from Pekalongan, Solo, Yogyakarta, Tasikmalaya, and Cirebon among others in the market; each region has its own distinctive motifs and colours.

However, before 2012, many people, including Indonesians, had never heard or seen Jakarta batik, which is better known as Betawi batik. The term Betawi is derived from Batavia, the official name given to Jakarta by the Dutch during the colonial era.

In 2012, then Governer of Jakarta, Joko Widodo made a policy that obligates civil servants in Jakarta to wear Betawi traditional attire (baju koko also known as baju sadariah for men and kebaya kerancang blouse aka kebaya encim which is paired with Betawi batik textile for women) every Wednesday (it was later changed to Fridays).

Nowadays, besides classic motifs, there are Betawi batik labels which also featured contemporary batik with designs reminiscent of modern Jakarta, including the National Monument (Monas) and even Transjakarta buses.

Batik Nona Jakarta offers traditional and contemporary Betawi batik cloths. Moreover, according to Okto, many of his batik goods also depict patterns that are usually not featured in Betawi batik, such as butterflies, peony and rose.

Even though there are batik artisans in Jakarta, Okto entrusts the job of making all of his goods to batik artisans in Pekalongan, Cirebon and Solo, cities that are considered home to many of the best batik artisans. Using techniques that go back centuries, they make the batik fabrics by hand. 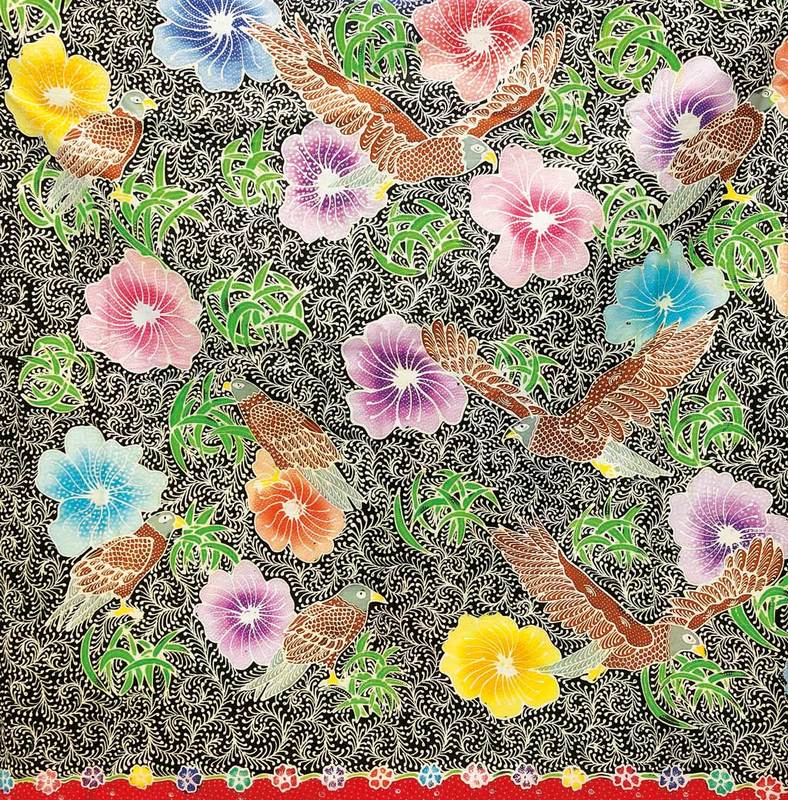 There are two types of Batik cloths; the less expensive one is batik cap (hand-blocked batik made using a copper stamp), and the more expensive one is the time-consuming batik tulis (hand-drawn batik fabric made by using canting, a copper vessel with a spouted nib).

There are many mass-produced batik cetak textiles (machine-made, printed batik) in the market, which are naturally cheaper than batik tulis and batik cap ones. However, for true-blue batik enthusiasts, machine-made fabrics with batik motifs are not the real batik.

The value of batik cloths actually lies in the painstaking process involved in making one. The lengthy manual work of waxing, dying as well as drying, needs to be repeated meticulously for each colour, one by one; thus, if a cloth has eight colours in total, it means the batik artisan has to repeat the process—from waxing to drying—eight times.

“We do not sell machine-made printed batik fabrics, as they are not the real batik. And we do not sell batik cap cloths, either. Actually, we only offer the hand-drawn batik tulis textiles,” says Okto.

Okto admits that his quality goods are more expensive than Betawi batik fabrics from other brands in general—after all, quality is never cheap. “I use premium cotton cloth for my batik, namely Primissima Kereta Kencana,” says Okto.

“Besides the quality of the textiles, my batik cloths are also more colourful than Betawi batik tulis textiles from other brands in general. Hence, surely they are able to sell theirs at lower prices,” he says.

As a note, Batik Nona Jakarta usually features eight colours in a piece of fabric, meanwhile other labels typically just use three or five colours in total. “It usually takes between three weeks and one month, depending on the patterns used, to produce a piece of colourful batik tulis cloth like mine,” says Okto.

Last but not least, as the batik fabrics are done manually, no two pieces are exactly the same, even if the artisans use the same pattern and technique in making the textiles. Each batik cloth is unique, and each has a story. 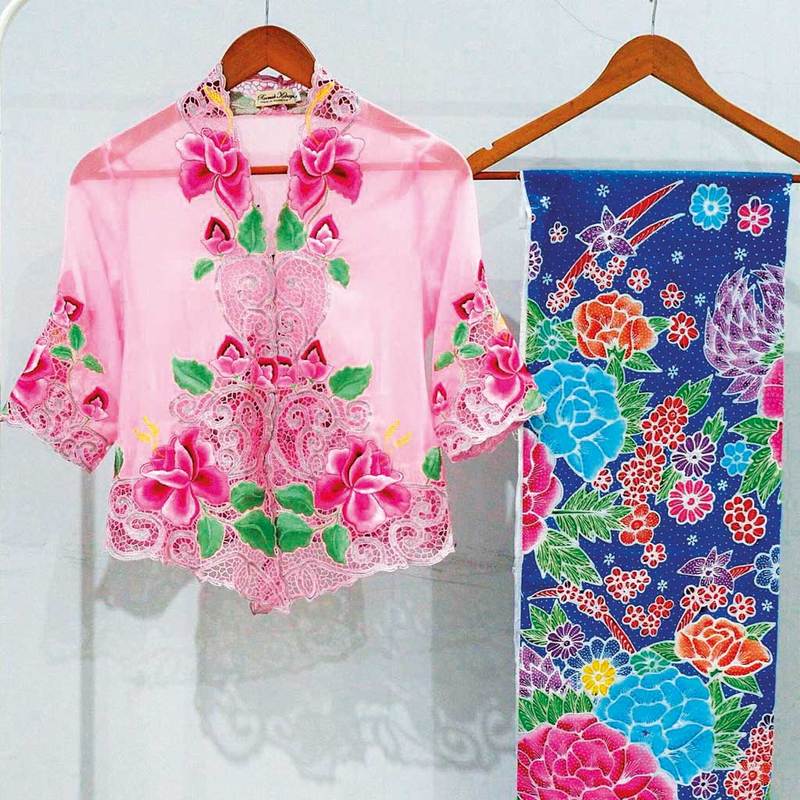