LaSalle College Jakarta turns 20 this year. For two decades, LaSalle has made its mark on the Indonesian world of education and has brought forth local designers who were able to establish themselves on a global stage. 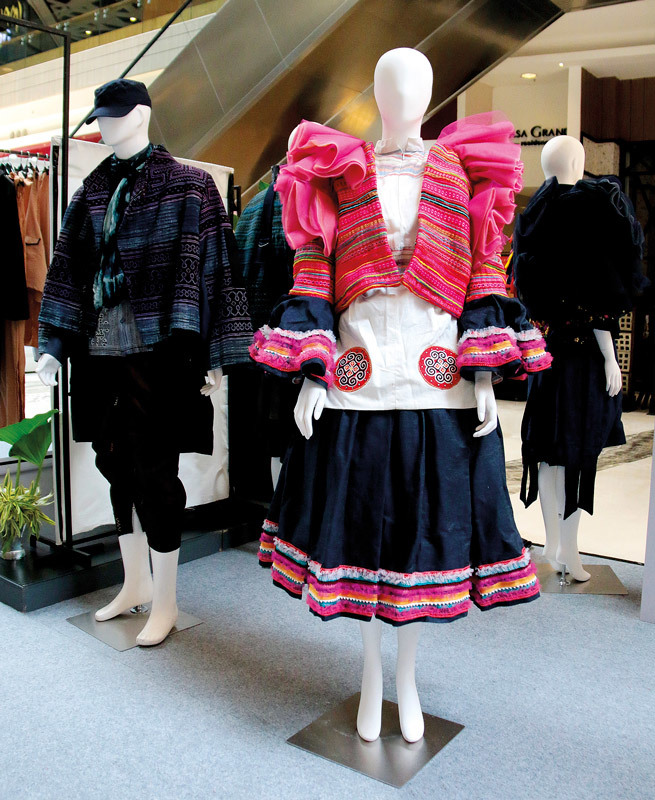 To celebrate this important milestone, LaSalle held its Creative Show 2017 in April and continued the festivities from 10 to 20 August with the Creative Week 2017, which was held at the atrium Food Society Kota Kasablanka and offered visitors a different design experience. 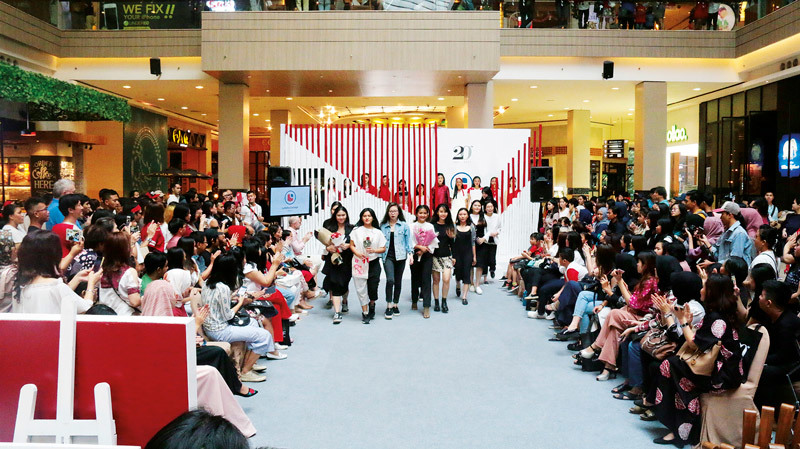 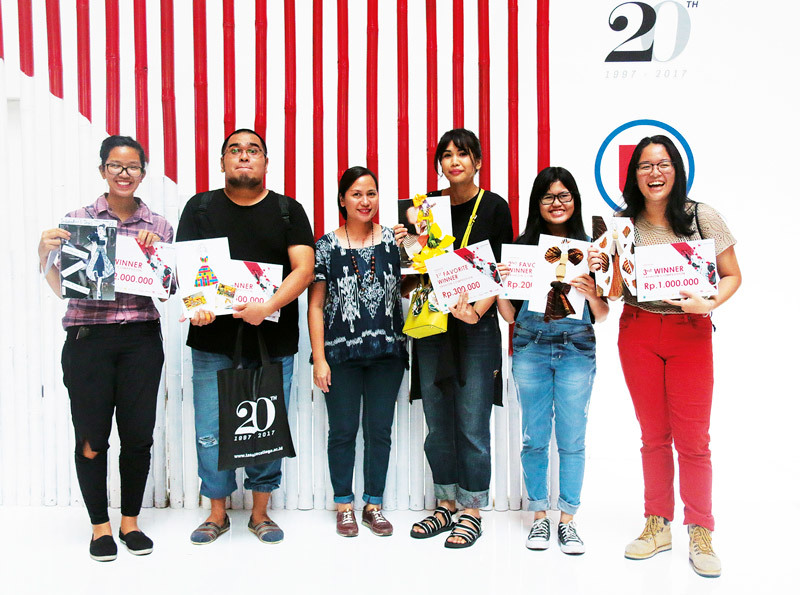 More than just a showcase for fashion, the event also saw contributions from LaSalle’s other programmes, like the furniture bazaar that introduced the works of Interior Design students. 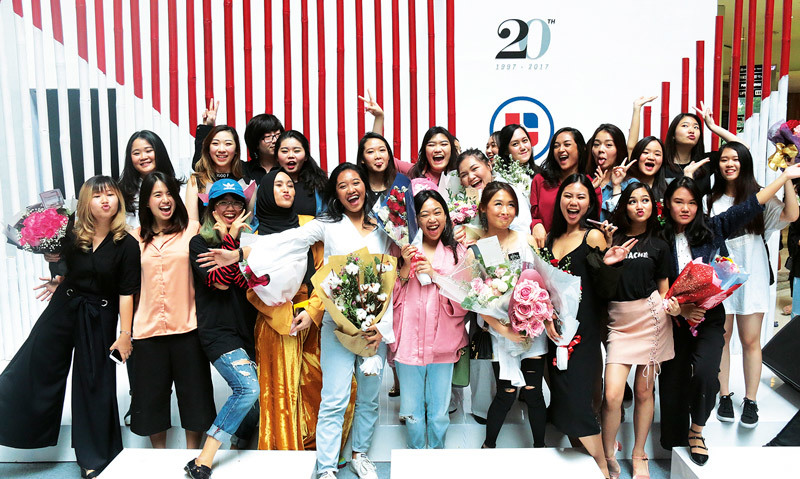 Furthermore, the graduates of the Artistic Make Up Programme organized a Body Painting Performance, while the Photography students exhibited their works from different genres, from wedding photos to portraits. Specifically for Independence Day, LaSalle held a Fashion Illustration competition, whose winner will walk away with a cash prize of Rp. 5 million. To round off Creative Week 2017, LaSalle College organized two fashion shows on 13 and 17 August.