At the end of the year, a number of big fashion brands such as Dior, Louis Vuitton and Fendi hold big exhibitions to showcase their designers’ journey in creating collections throughout the year and to highlight how they influence the trends in fashion from a cultural perspective. The Indonesian Fashion Designers Association (IPMI) organized recently hosted a similar event, the Trend Show 2018, to display fashion installations resulting from designer collaborations. 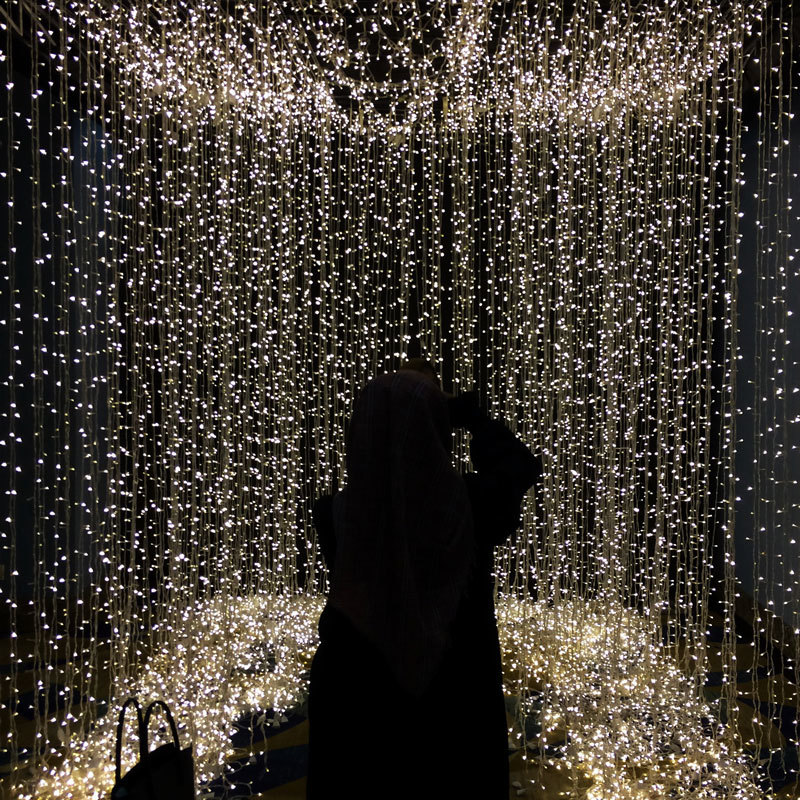 In this 31st year, the IPMI Trend Show 2018 chose “Unity” as its main theme, as the spirit of collaboration further strengthens the Indonesian fashion industry. Open for two days on 31 October and 1 November at The Hall of Senayan City, the exhibition presented various installations, encouraging discussions leading to new collaborations, ideas, and inspirations. Andreas Odang, Didi Budiardjo, Liliana Lim, Mel Ahyar, Stella Rissa, Sutanto Danuwidjaja, Tri Handoko and Norma Hauri were the designers involved in the Trend Show. NOW!Jakarta visited the exhibition to take a look at the designers’ visions for the new season.

Andreas Odang presented his “Las Felicite” collection, which translates as happiness from French. Playful, fun, and cute are the words that come to mind when describing his latest oeuvre. Andreas Odang said that he was inspired by the work of both Shilvia Buntaran and Gaku Igarashi, whose works were shown at the recent Bazaar Art Fair Jakarta. Andreas Odang’s “happiness” is evident in the bright colours, horizontal stripes and polka dots. 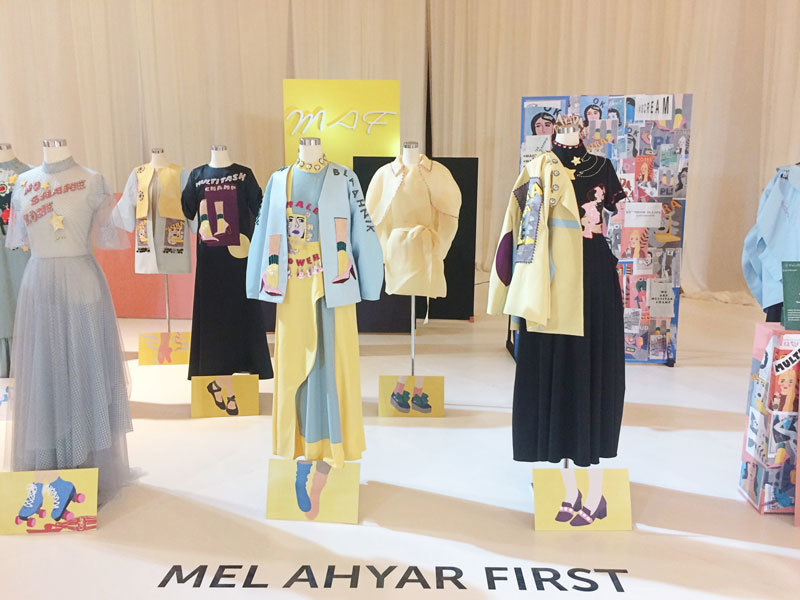 Didi Budiardjo collaborated with Lost & Found to produce a collection titled “Black to Black” that images all women as ballerinas or princesses. Inspired by Barre, Didi Budiardjo’s collection is dominated by tulle material, widely used for veils and tutu ballets, and conveys optimism and sophistication.

Titled “My Heritage”, Sutanto Danuwidjaja presented a collection of inspired clothing drawing from the variety of Indonesian culture, such as Minangkabau traditional houses, angklung, wayang, ondel-ondel and Borobudur – which are all contained in the fashion collection’s embroidery material. Sutanto’s collection speaks of his deep love for Indonesia. 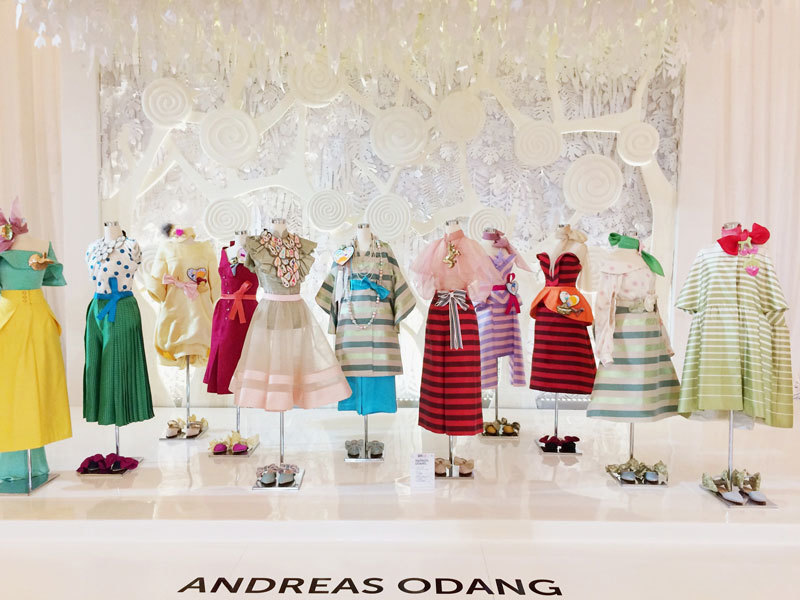 Mel Ahyar’s collection is titled “Placard”, through which she wants to deliver feminist issues: the lives of working women, sex, and childhood memories as a girl. Silhouette dresses, oversized clothes and falling pieces are the trademark of Mel Ahyar First at this year’s IPMI Trend Show.

Tri Handoko displayed the collection “Black Dandy”, inspired by humans in Austere. The classic pieces of masculine style - neat and sleek – range from line pieces, dresses, and H-line skirts. Basic colours such as black, white, and ash grey provide a shiny look with lightweight fabric such as cotton, linen, and organza, combined with a touch of semi wool material. In the collection shown at the IPMI Trend Show 2018, Austere retains the distinctive features of clean and pleated techniques for texture and volume on the fabric surface. 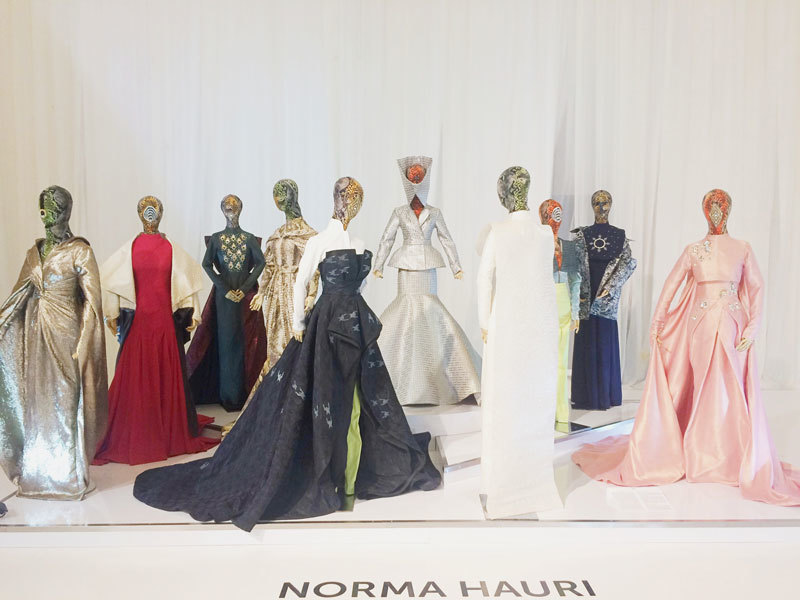 Stella Rissa, who was been a member of IPMI since last year, presented 11 dresses in her collection “Nightingale”. With a strongly designed silhouette, each dress was sewed on directly to the mannequin. Both strong and timeless, Stella’s contribution was an eye-catcher.

A new member of IPMI, Norma Hauri presented her collection “Amarna”, which was greatly inspired by Nefertiti, the queen of Egypt. Carrying a classic couture style, the designs spoke of elegance and grace.