Nurturing a Healthy and Comfortable Relationship with Durex iNViSiBLE

One of the most practical and easiest ways for men to participate in family planning is to use a contraceptive. However, many men are still reluctant to use condoms – for many reasons. According to data of the National Population and Family Planning Board of Indonesia (BKKBN), only 4,7 percent of Indonesian men use a contraceptive, and only 2,5 percent among them are using condoms. 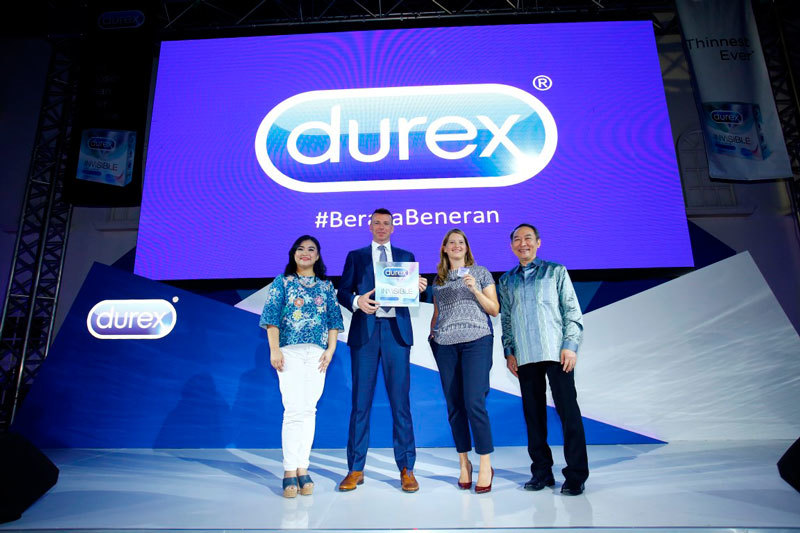 Durex, one of the world’s most well-known brands for sexual health products, conducted the “Durex Global Sex Survey” in 2016 in Indonesia with 1,049 participants, which revealed that 30 percent of the respondents are reluctant to use condoms as they consider them to reduce the pleasure because they feel thick, unnatural and smell of latex – even though condoms are the safest contraceptives when it comes to sexually transmitted diseases.

Inspired by the result of the survey, Durex recently launched Durex iNViSiBLE, a thin condom designed to maximize sensitivity and providing a high level of protection and security. At the launch, Durex stressed the importance of using this kind of contraceptive in order to stay in a healthy sexual relationship. 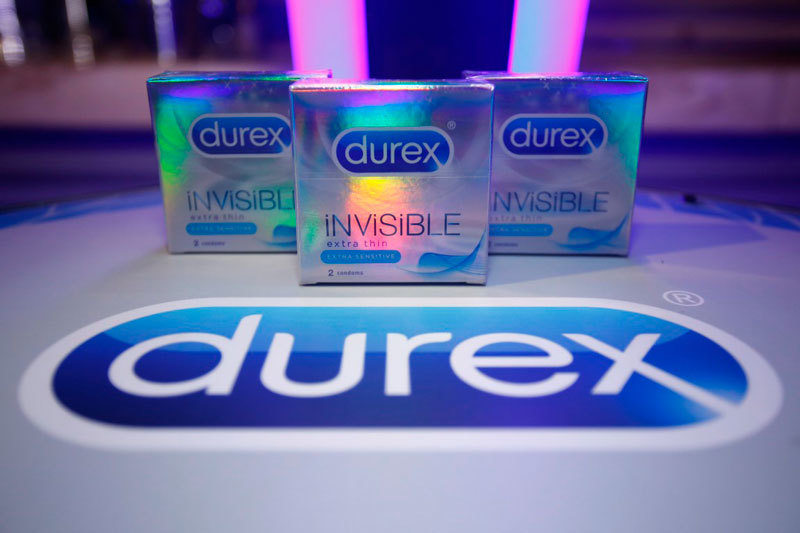 Psychologist Jovita Ferliana M.Psi, Psi said that it’s important for couples to have a comfortable sexual relationship. Having sex and making love mean are two different things: having sex is usually merely physical, while making love also involves emotions as a way to show intimacy and affection.

Durex encourages couples to communicate their feelings to each other. Durex iNViSiBLE eliminates restrictions so that the couple can feel a close connection. Like other latex condoms, Durex iNViSiBLE applies the international standard of ISO 4074 for natural latex material condoms.