The 2019 season of JSFL—one of the world’s biggest schools football league—has concluded, leaving participants with a heightened skill and a proud sense of sportsmanship. 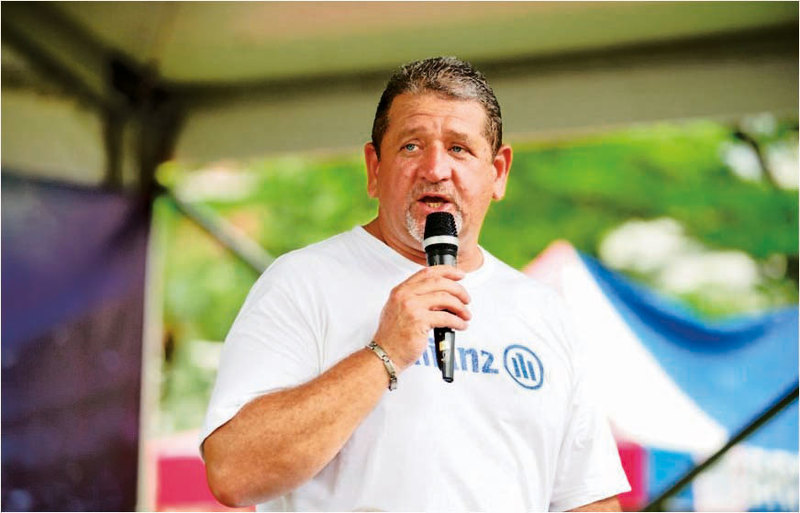 After a total of 927 matches played at ten different venues over the course of four months, the 2019 season of Jakarta Schools Football League came to glorious end with a Gala Day celebrated at the British School Jakarta, where the day also saw 12 exciting cup finals the presenting of trophies and medals to League and Cup winners and runner-ups.

The 2019 season saw 201 teams from 63 schools coming together in a competition of skill. During the awarding ceremony at Gala Day, the Head Coach of the Indonesia national football team, Simon McMenemy presented trophies and medals along with celebrity Vincent Ryan Rompies and Indonesia ladies football team captain, Zahra Muzdalifah. 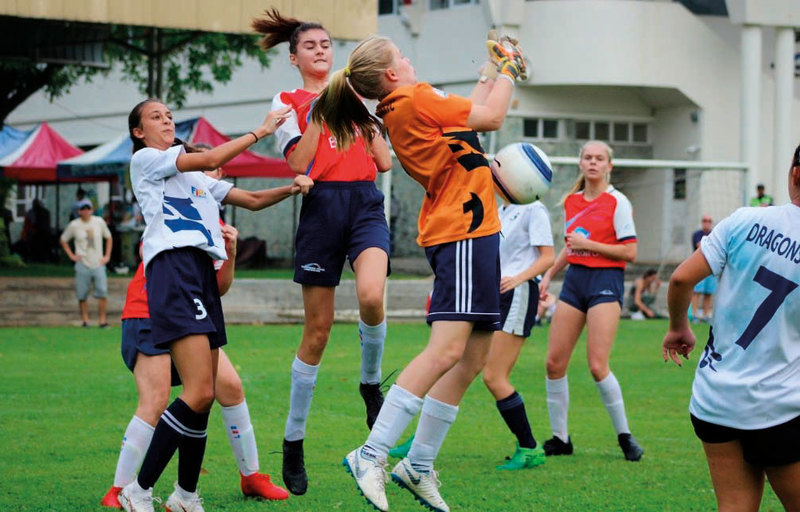 The Jakarta Schools Football Association has come a long way since its establishment in 1995 by a small group of British International School parents with the aim of organising inter-schools Association Football to boys and girls of all ages in the Greater Jakarta area.

Six schools and 12 teams initially participated in the 1995 debut competition. The latest season this year brought together more than 4,000 players to the competition in what is now one of the largest schools football competition in the world.

With respect, sportsmanship and fair play at the heat of things, the JSFL is a commendable platform in which children are encouraged to develop social skills, teamwork and team spirit along with individual skills.

The JSFA is a non-profit organisation made up of volunteer parents. The organisation primarily relies on major supporting sponsors for its operating capital, namely Coca-Cola Amatil for the League and Greenfields Milk for the Challenge Cup, in addition to other sponsors—Puma sponsored the balls and flags this year—and team registration fees. 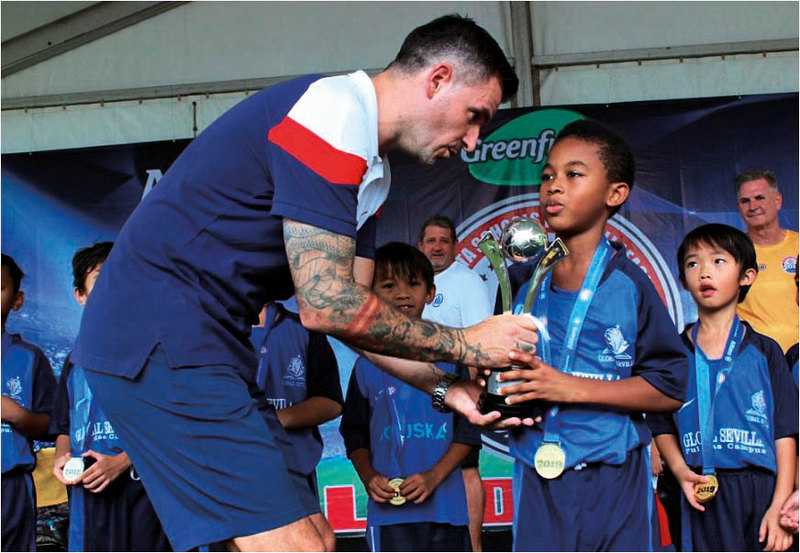 JSFL champions inclusion and team spirit to guide its participants’ passion for the game and their healthy ambition to win. With respect, sportsmanship and fair play at the heat of things, the JSFL is a commendable platform in which children are encouraged to develop social skills, teamwork and team spirit along with individual skills.

After another successful season closed on Saturday, 27 April 2019, the JSFL is looking forward to welcoming returning as well as new teams, players and sponsors for its upcoming 2020 season, which is guaranteed to be bigger and better.