The Dutch and the Scandinavians are the world leaders in bicycle  usage for everyday transportation and since Indonesia is beginning to get the urge I thought a few inspirational ideas from Holland might help to keep this important trend going.

Biking is important because it is a really triple win scenario (not many of those!): it uses no energy (except your own) so is zero cost; it produces no pollution. So reduces the carbon footprint of the city; and of course is really good for health as well. actually there is another, psychological/sociological benefit of cycling as well; it brings you into direct contact with your surroundings. It brings you close to nature (if you are on the countryside) and to people and buildings (if you are in the city).

Here is an overview of cycling in Holland by a time World champion and 4 time Olympic Gold winner Leotien van Moorsel. And she should know!.

You’d think the Dutch were born on bikes. We cycle to and school, the office and the supermarket. Whether hobby cyclists or professional athletes, we love our bikes racing on a track, bobbing down a forest path or zipping along a cross-country course. Without bikes the Netherlands just wouldn’t be the same.

Most Dutch people use their bikes for transport or leisure. Being a professional cyclists has enabled me to experience a whole new dimension of cycling. Professional cycling is a world away from cycling as most people know it. For example, during my professional career I used ride through breathtaking landscapes without noticing their beauty. As an athlete you focus only on your colleagues, the spinning of the pedals and your heart rate. Now that I cycle for pleasure, I have a chance to see how beautiful the Netherlands is. I’ve managed to recapture that feeling I had as a little girl, when I would bike ten kilometres to school with my friends.

The Netherlands is a cyclist’s paradise. Nowhere else in the world has a many cycle paths. This makes cycling here exceptionally safe, compared to other countries. With such an extensive network of cycle path, Dutch children can go out on their bikes alone from a young age. And parents feel safe riding around with their babies. I often strap my own one-year old daughter Indy into her little seat on my handlebars. I love to see how she reacts to everything around her as we ride through the city. When she’s older, my husband and I will take her along on cycling tours. A day of riding on the open road followed by a good night’s sleep at a cosy little inn. I can’t wait!

By the way in Holland you have to take a cycling course to be able to ride. An idea I would certainly promote here where cyclist think there are no rules!

The next really good idea is to insist on all deliveries being done by bike, no motorcycles allowed. Watch out gojek & grab! 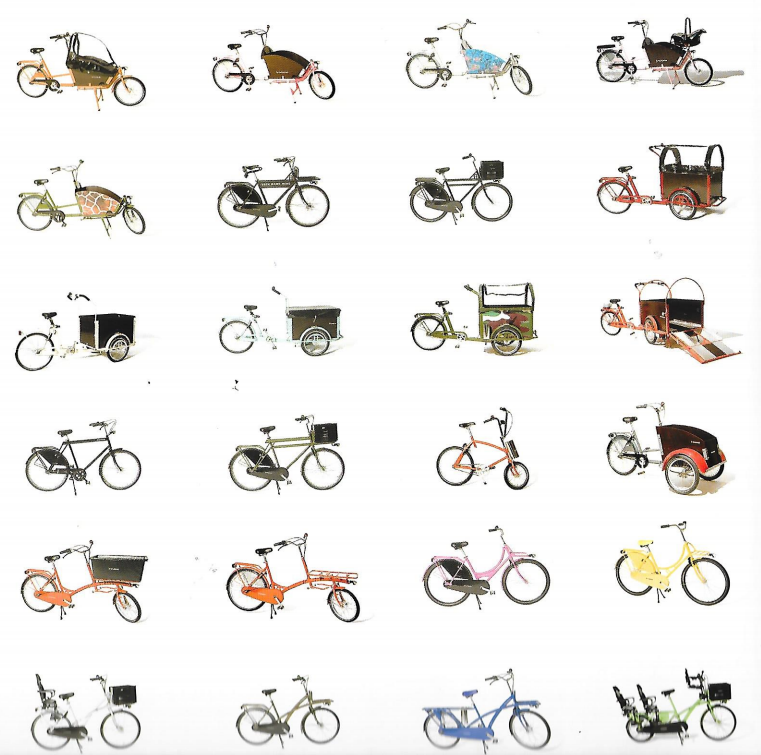 An even more important idea is the child seat which is mandatory and increases child safety enormously. But why stop at cycles, these should be on motorcycles as well! 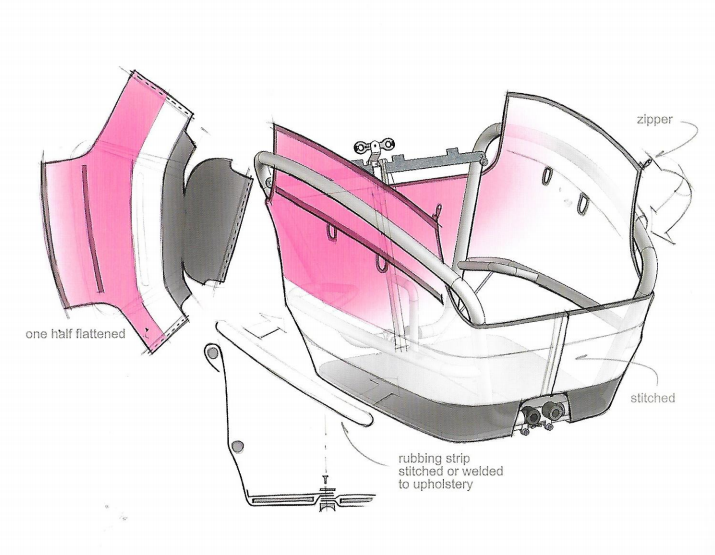 If we  are serious about biking-and we should be we need to add more parking. Here’s what they do at Central station. 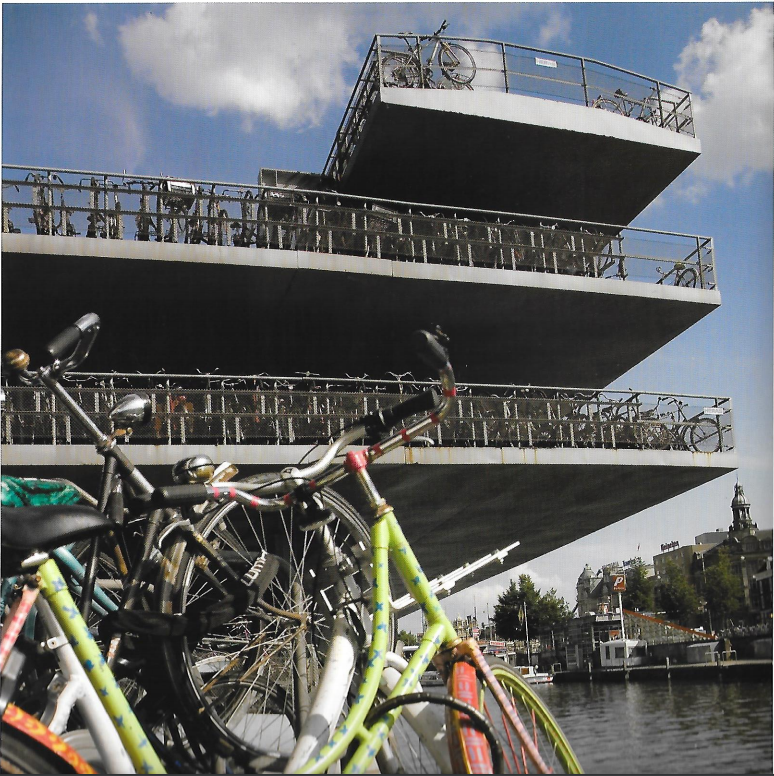 Of course cycling shouldn’t stop at the city limits, we need to make specific cycle paths through the villages & fields to really open up the countryside. 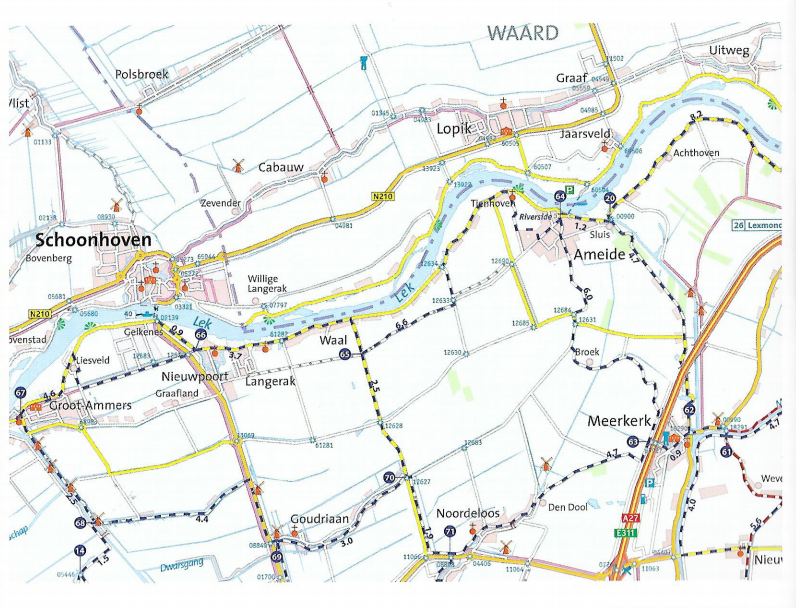 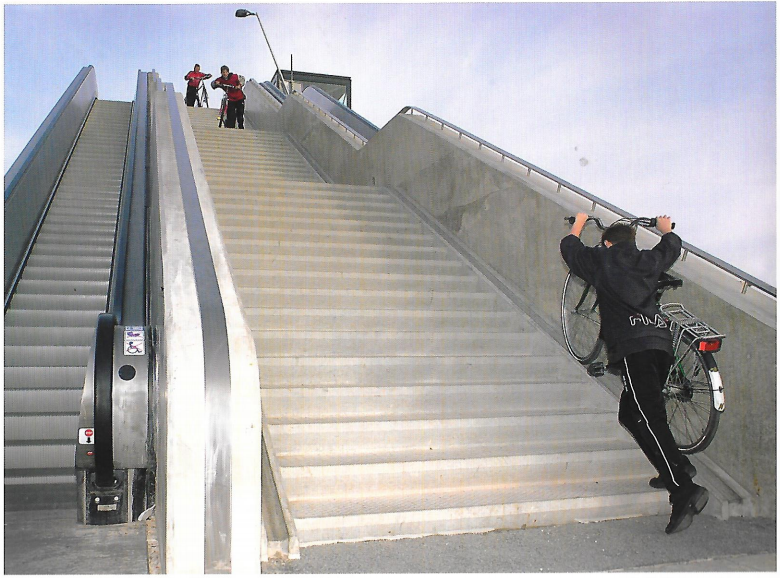 Next art explosion: the bicycle seat! 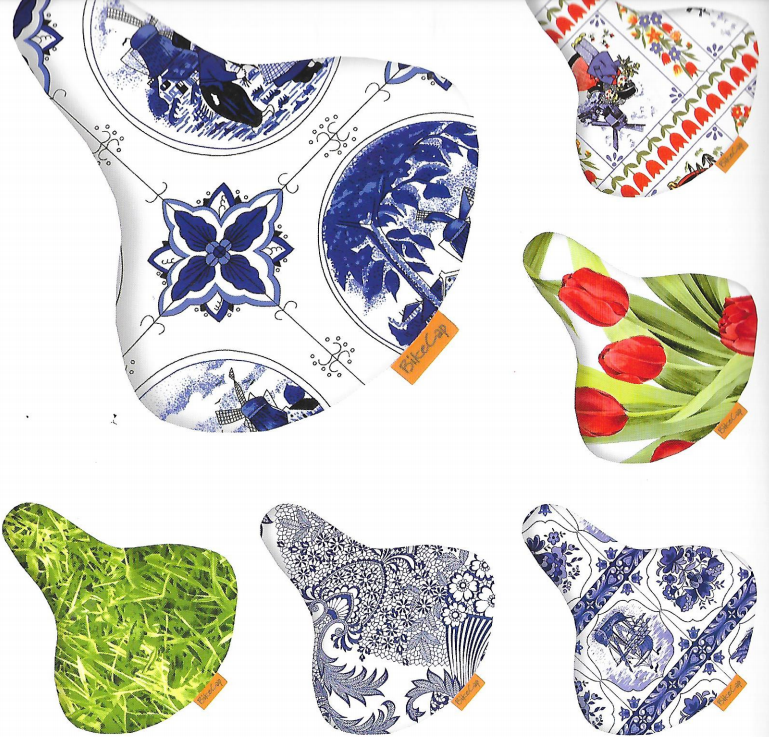 And for those bigger children, a really cool way to travel 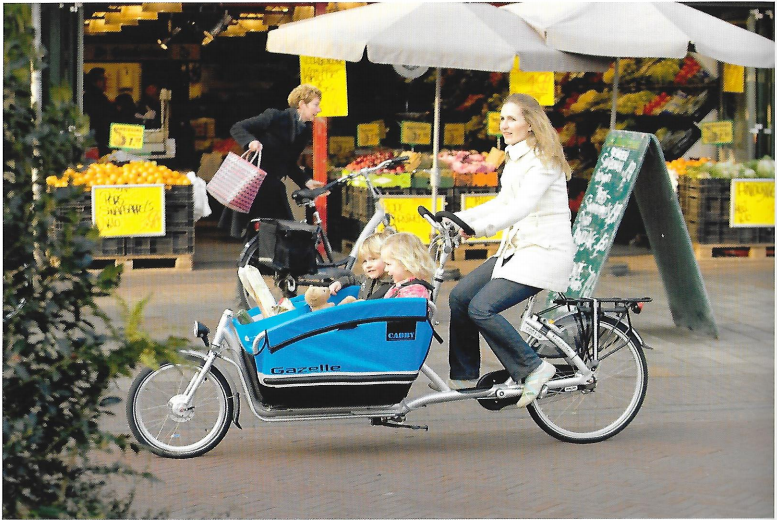 Maybe we need these too, since discipline is so low! 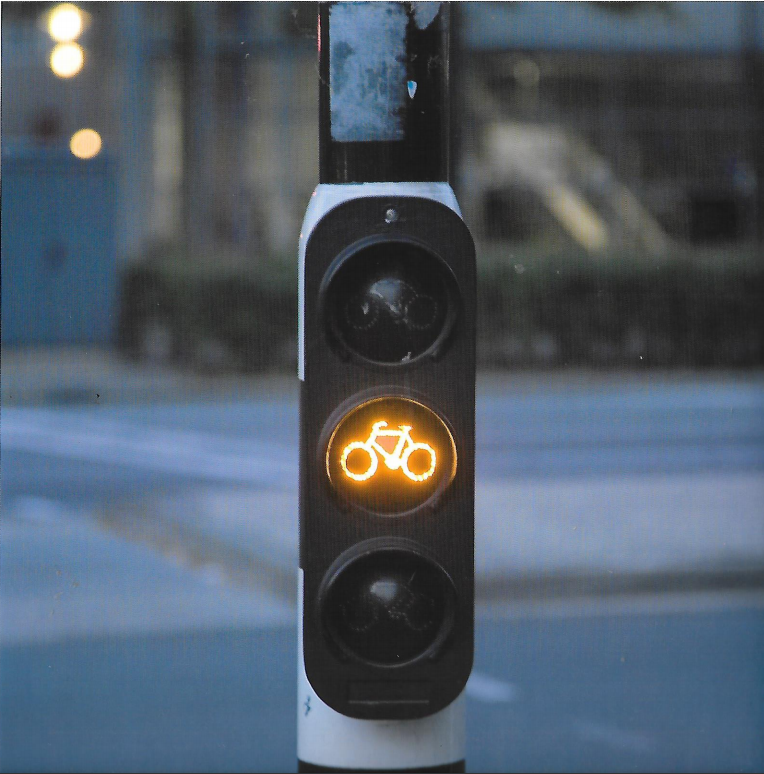 Anyway there is a lot to be learnt from the Dutch (and the Danes, Swedes, Norwegians & Finns) and perhaps rather than trying to formulate our own rules, ask them how best to turn Jakarta (and Surabaya, Bandung, etc) into cycling cities?
Happy cycling!

Cook On The Go With THERMOS