A Great White Shark is Earth’s greatest hunter. Think of what it brings to the water table. Their jaws bite with 4.612 kilopascals of force. They can swim at speeds of up to 40 kph. Their skin is tough, closer biologically to teeth than scales. They can leap 9 metres out of the water. And they have the Ampullae of Lorenzini. 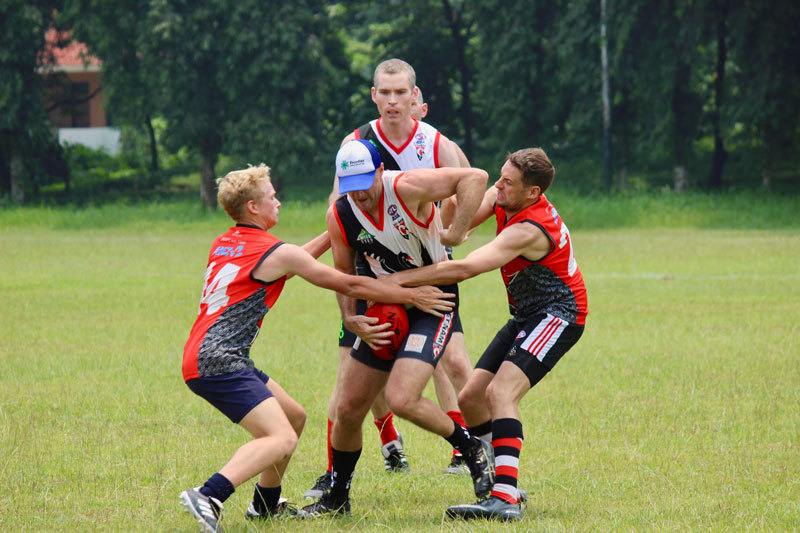 The fight wasn’t fair to begin with, but these submarine monsters have, in addition, a sixth sense to take on prey in the darkest of waters, a set of pores concentrated on a shark’s head known as the Ampullae of Lorenzini. Sharks can sense electricity. All animals produce electric fields because ion concentrations inside their bodies differ from ion concentrations in the surrounding seawater. This difference produces a voltage, which sharks detect at close range in the darkest water—from about half a meter away—when going in for the kill.

The coruscating AFL football match on Saturday at Cibubur between the Jakarta Bintangs and the Viet Nam Swans saw the ongoing incipient development of a similar extrasensory perception in the fleet of Indonesian players taking the field with their expatriate team mates, a perception not to seek out and eat poor seals separated from their pod, but to find the elusive ovoid Sherrin football in a melee of players and then make away with it, which they did all day. 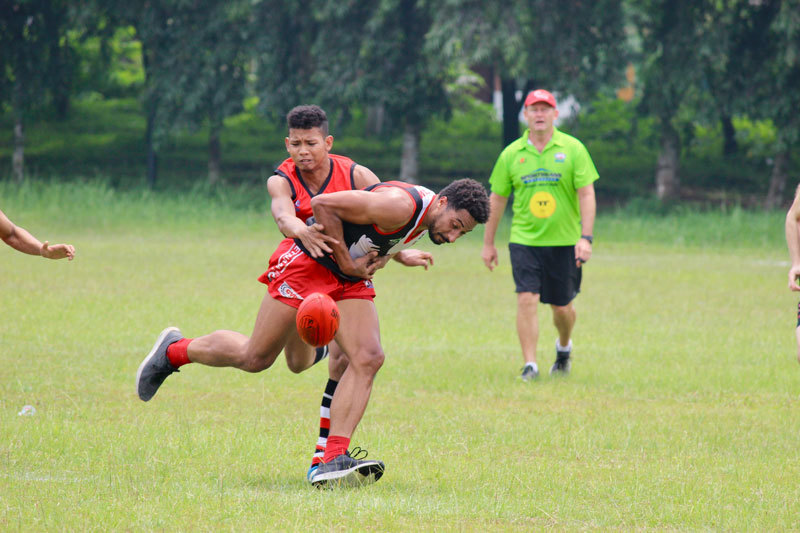 The Swans-Bintangs match carried a lot of emotion. The Bintangs went to Vung Tao, Viet Nam last year to face the Swans at a venue famed in war history and the Redgum song “I was only 19”. The Bule members of the Bintangs are old enough to remember the song (though mostly too old to remember being 19). Here the Bintangs took away the Anzac Day Cup and the Swans retaliated by playing “We Built this City on Rock and Roll” clearly in breach of the Geneva Convention. In a rematch in Ho Chi Minh City later in the year, the scores were tied between the clubs in a controversial disputed draw.

The Swans came with a small squad (which was supplemented by a few handy Indonesian auxiliary players) but were not daunted by the circumstances. They played as a team, fast, furious and fully hard to tackle. Each lead the Bintangs got, the Swans hammered away at and although the Bintangs kept their two goal advantage at three quarter time, the Swans were still breathing down their necks: a disconcerting experience. Superb performances by Bintangs Michael Laterperisa and Brad Peake had brought the crowd to its feet as did a 5 goal to half time performance by Rennie Morgan, who is apparently Coleman Medalist Lance Franklin crammed into the full body suit of a 14-year-old schoolboy. 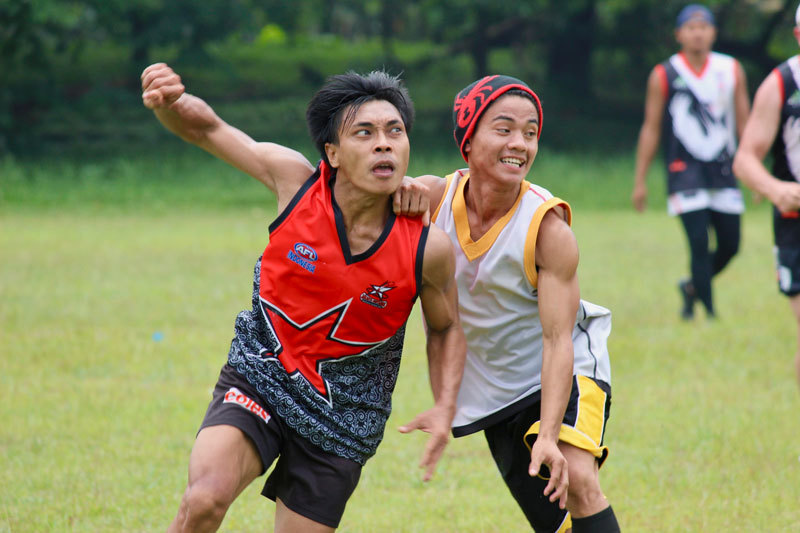 The adamantine solidity of all the defenders created a wall around the back line in the last quarter as Viet Nam was held scoreless and the Bintangs rammed through 5 goals to maintain a 7 year winning streak at Cibubur, the home of football.

A rivalry has been cemented, simmering until the next match at the Asian Champs in October. 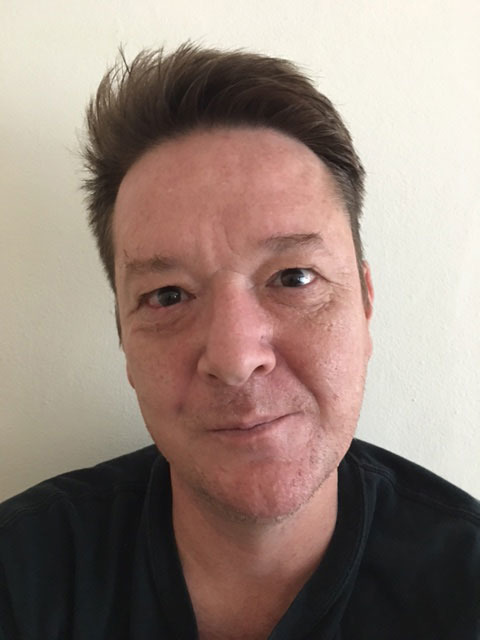 David Smith’s articles on a variety topics have appeared in newspapers, journals and magazines but he has always maintained a keen fixation on the ups and downs of the Jakarta Bintangs Australian Football Club, where he is Team Chronicler, Director of Statistics and a statuesque forward pocket.

The Unpredictable Dynamics  of Indonesian Sports