The Most Unique Things About Asian Games

The ongoing 18th Asian Games has surprised many Asian communities and the world. Indonesia has been proving its excellence in sports so far. Held in Jakarta and Palembang it has been a big success since the opening.

At first, Indonesia proposed Surabaya as the venue for the 2018 Asian Games. In 2012, Surabaya was ranked second after Hanoi with a total support of 19 votes. After Hanoi resigned, OCA appointed Surabaya as a substitute city. However, Surabaya finally decided to resign because it had been chosen to host the 2021 Asian Youth Games.

Bridge is a  Medal Sport in Asian Games
Among  40 sports in total, the 2018 Asian Games has introduced 10 new sports that debut in this year medal competition. The street sport Rollersport (Rollerskate and Skateboarding), card match Bridge, and 3 on 3 Basketball are among the new addition of the medal games. 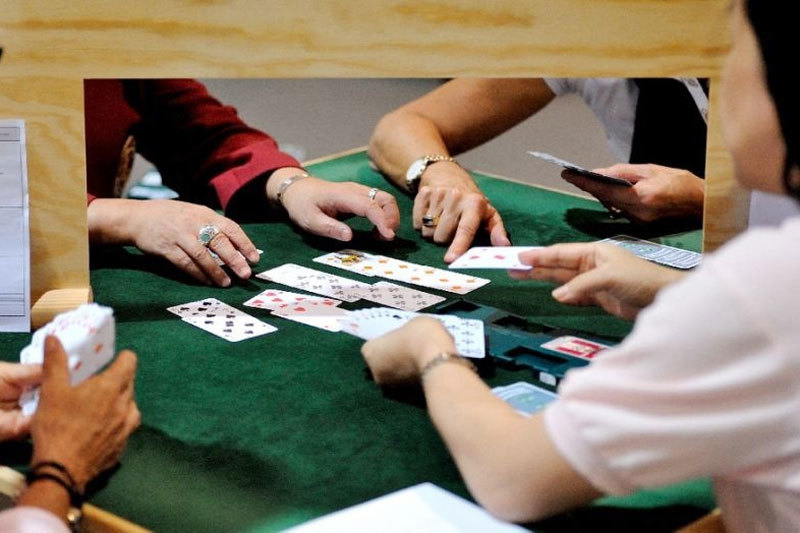 E-Sport Simulation
eSports have been introduced for the first time at the 2018 Asian Games as a simulation  sport, meaning medals won in this sport will not be counted  in the official overall medal tally. eSports will be a medal event at the 2022 Asian Games, in Hangzhou, China. These games take place from 26 August to 1 September within six video game titles.

Takraw ball is the most authentic Asian Sport Medal
Have you ever heard people saying “That is so Asian?” One of the things that makes Asian Games authentic and different is Sepak takraw. 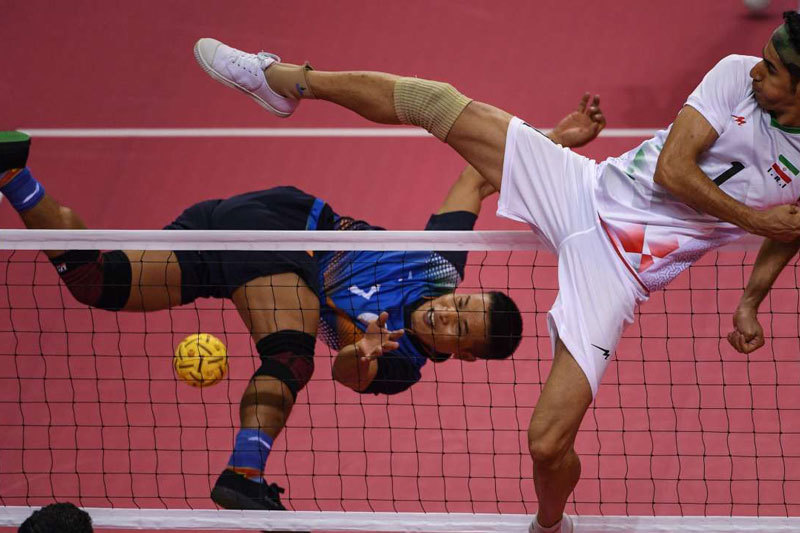 This medal sport is a mixture of soccer and volleyball sports, played on double badminton courts with the players cannot touch the ball by hand. This sport originated in Bangkok and is known in Malaysia, and is also popular in Indonesia.

The President Who Rode a Motorcycle
Like Hollywood action actors, President Jokowi's dramatic entrance wowed guets at the opening ceremony. Beginning with a video showing the number one man's journey from the Bogor Palace to Senayan, Jokowi appeared riding on a motorbike.

Saman Dance is The Eye Opener
One of the unique facts of the 2018 Asian Games that attracted a lot of attention was the inclusion of 1,600 dancers from 18 schools  around the city. 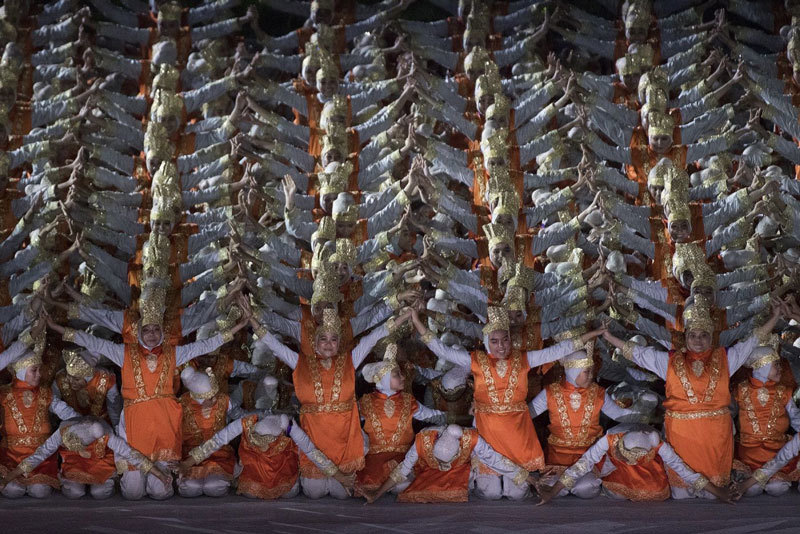 There are still many who consider it a Saman dance, even though the dance is named Ratoh Jaroe which both came from Aceh tradition. Another unique thing is Ratoh Jaroe Dance is performed by even numbered female dancers that reflects education, religion, courtesy, heroism and cohesiveness.

North and South Korea Unites
There is something unique about this, the biggest Asian sports party celebration. Everyone knows the  tension between South Korea and North Korea. However, during the 2018 Asian Games, these two countries united and named themselves Korea by using one flag, the Korean Flag. Apparently, sports can help reconcile diplomatic relations, even if temporarily. Sport unites communities and brings people together indeed.