Former Editors Share Memories of their time at the Magazine

NOW! Jakarta has always been in tune with the buzz of the city. Former Editors’ notes reveal the many changes the city has gone through over the past decade. 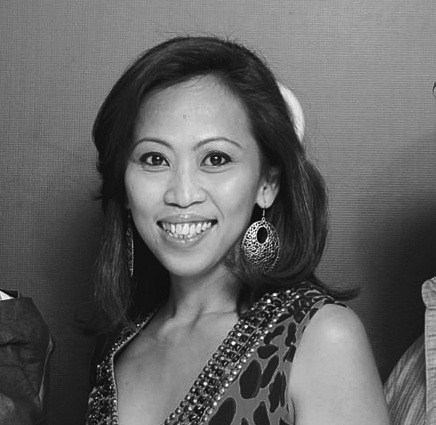 I started my time at NOW! Jakarta as Editor At Large in December 2010, and less than a year later was promoted to Editor/Associate Publisher.

It was an exciting time in Jakarta with the arrival of then-Jakarta Governor Joko ‘Jokowi’ Widodo, whom I had the honour of interviewing alongside our Publisher Alistair Speirs.

The Jakarta community was thriving, and I had the pleasure of working with the various communities to bring the latest happenings to our readers.  Among the highlights were the many charity balls organised by various social communities such as ANZA, BWA, Ibero Americano and many others, whom we worked closely with.

The sports scenes were also happening during my time with NJ, and I had a lot of fun participating and supporting the numerous sports events including AFL Grand Final, various charity golf events and many others.

By pure coincidence I found myself starting a regular golf column dedicated to the pure beginners, and had a lot of fun working with the pro’s to give useful tips to golfers of all levels, trying out many beautiful golf courses in Indonesia in the process.

In hindsight, what I loved most about my involvement in NOW! Jakarta was the creative process of putting together ideas into a new issue each month.  I loved working with our regular contributors and brainstorming on story ideas and realising them into interesting articles.  I also loved the opportunity to invite guest contributors each month, many of whom were members of the many social/cultural/heritage/sports/business communities in Jakarta, to share their thoughts on what was happening around the city.

I do miss all of the above, but am really proud to see how the magazine has evolved now over the years.

Happy 10th Anniversary NOW! Jakarta.  Wishing you continued success and thank you for giving me a chance to play a part! 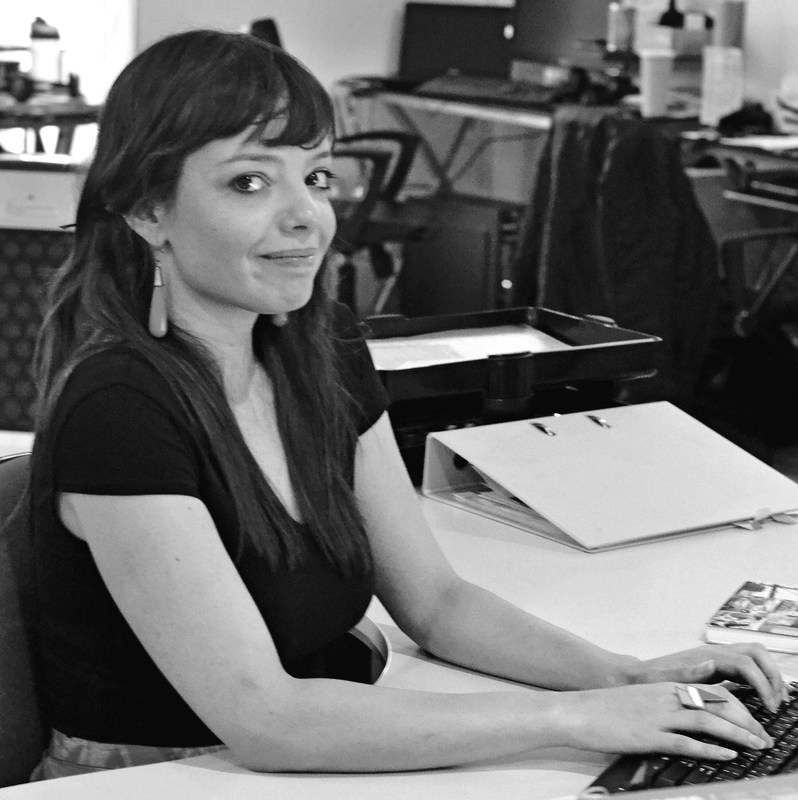 There are too many great memories to mention—a few highlights, in no particular order: Watching the city come alive as Jokowi became the first Indonesian President of a non-military, non-elite background to be elected.

All of the amazing food eaten at tastings, reviews and special events. Amuz, Turkuaz, Salt Grill at Altitude (now closed) and Tugu Kunstkring Paleis stand out.

Discovering my love of Aperol Spritzes (thanks to Aziz at Caffe Milano). Constantly being inspired by the amazing artists, entrepreneurs, musicians etc. that I was lucky enough to interview.

The Jakarta Highland Gathering. It was wonderful to see bagpipers, drummers, dancers and strong men flown in from Scotland for the festival. And always a fun day with everyone from the NOW! Jakarta office helping out.

Meeting my future husband on assignment at JiExpo. (He was giving a wine masterclass at FHI (Food and Hotel Indonesia). 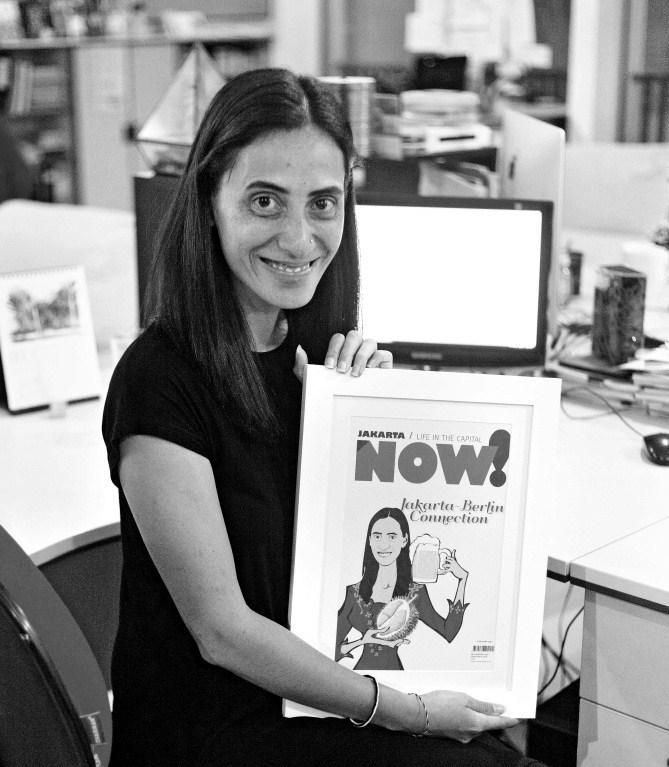 When I joined NOW! Jakarta as Managing Editor in September 2016, I had already lived in the city for almost a decade. Yet, working at NOW! Jakarta gave me the opportunity to re-discover the capital, to look at it through a different lens, to uncover new spots and corners of the city and to build an even stronger connection to the people who live there – young and old, poor and rich, ordinary and eccentric.

NOW! Jakarta allowed me to explore completely different worlds: from a newly-opened restaurant in a 5-star hotel to an up-and-coming artist exhibiting their work for the first time and a group of volunteers working for an NGO, taking care of underprivileged children – the possibilities were endless, the experience priceless.

Of course, I wouldn’t have been able to enjoy the job so much if it wasn’t for the people I worked with. From the day I first walked into the office, I was received with open arms. In that regard, I was really lucky at NOW! Jakarta. It’s a privilege to not only love what you do, but to also get along with and grow close to the people around you – especially, but not only, the editorial team, who I would like to thank here once again for the wonderful memories.

Even after relocating to Germany, I still remember my time at NOW! Jakarta as one of the most rewarding phases of my career, and I am very grateful for that. I hope the magazine continues to flourish and grow – you can be sure that I’ll be watching, contributing and continuously supporting you all from afar. 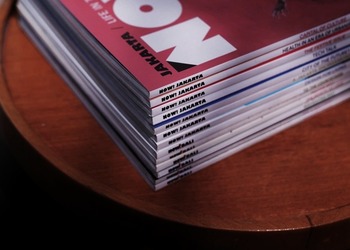 A Look Back at the Decade That was 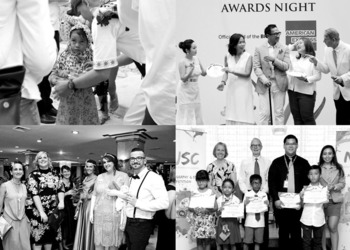 Acknowledging Our Partners Over the Past Decade 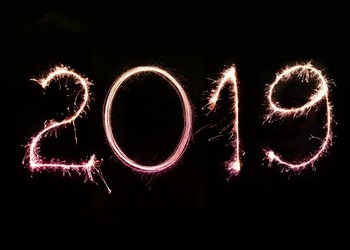