“Cooking to me has always been an amazing conduit to convey thoughts and emotions through edible pieces of art,” Chef Revo says.

We’re seated in the plush confines of one of Jakarta’s fine dining establishments where we’re served an array of dishes which include everyday ingredients with the volume turned up. “I can get a hint of rosemary here,” he says as we tuck into a dish of roast chicken, “It’s well seasoned and the potatoes are outstanding,” he remarks. I secretly contain my awe for the celebrated yet incredibly humble and incredibly articulate 16-year old seated before me.

His interest in cooking began eight years ago thanks to the plethora of cooking shows on television. “I have always loved eating and the idea of being able to create so many different things out of the same ingredients just seemed fascinating,” he says. Over the years, he has created dishes for various events in Jakarta and beyond. He started off, as any beginner would, with pancakes, waffles and pancakes. “My early cooking experiences were generally dessert-related because it seemed a bit more manageable to do alongside schoolwork,” the budding chef says. He struck a balance, though, and persevered.

In 2012, he attended the Jakarta Culinary Festival where he joined the Hands On Cooking Challenge hosted by Junior Master Chef Australia—and won. Fuelled by this victory, he explored his passion for cooking even deeper and created three dishes for review by “Harper’s Bazaar” in 2013. The following year he participated in the REVOLUTION Saturday brunch where he cooked a four course meal featuring seven different dishes- another successful event. It must be noted he was 12 at the time. No mean feat indeed for this prodigy. 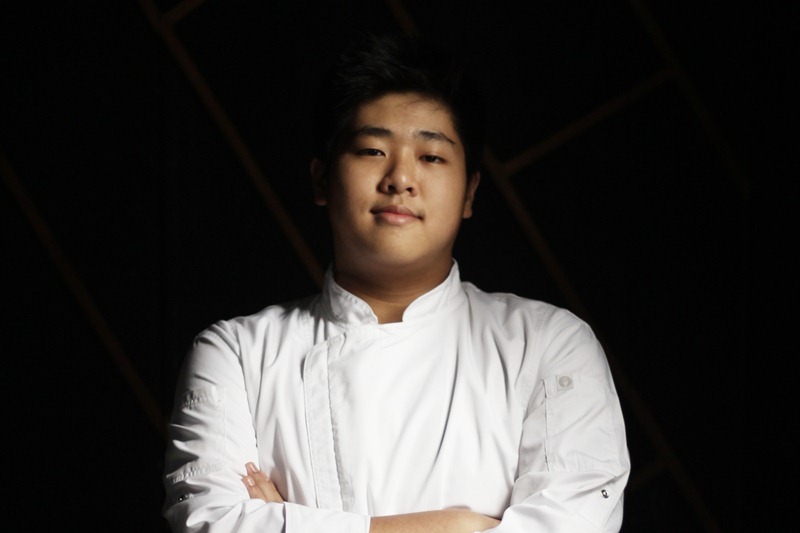 Following his attendance at the Epicurean Market in Singapore— where he interacted with luminaries Nancy Silverton and Wolfgang Puck— he was was chosen, in 2015, to cook with Daniel Boulud at DB Bistro. “The experience of cooking with Chef Daniel Boulud is probably one of the most memorable moments not only in the kitchen but also in life. It really humbled me and it made me decide to rework my basics from square one,” Revo, who names Bangkok and Japan among his top favourite culinary destinations, says.

Revo is beyond his years and it is his steely resolve and determination, coupled with the support he has received from his family, who has helped him see much access. Not one to rest on his laurels, he has helped teach young children how to cook and has collaborated with various organisations as a form of community service.

Over the years, he has prepared meals for Ambassadors, many of the city’s influential personalities and for corporate galas. With these skills under his belt, he is now all set to embark on a culinary arts course at Le Cordon Bleu in New Zealand. And once he’s completed his studies and earned the title of Chef, the world, as they say, is his oyster. 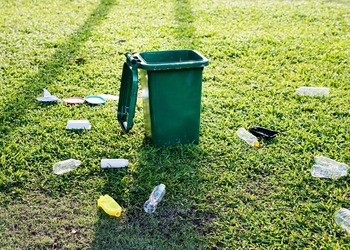