The Fascinating History and Mystery of Coffee in Java

Have you ever stopped to wonder why Java became the home of some of the best coffees in the world? To find out we have to go back to the time of the Dutch Colonial administration to get to the original reason.

In the 1930s, the Dutch colonial government required lots of money to finance the war in Java that was just over (ironically they were fighting against the Javanese themselves!), as the tax they collected was not so effective. Because of this, the Dutch government imposed the “Cultivation System” (Cultuur Stelsel) under the command of Governor General van den Bosch in 1830-1835, which required that at least 20 per cent of the people’s land to be planted with export commodities (coffee, sugar, pepper) replacing the traditional crops such as rice, cassava & corn.

From 1836-1870, the Javanese people were very much suffering because of this Cultivation System and many of them died of hunger because almost all of the crops were only enjoyed by officials of Regents and the Dutch Government, or were just for export. As an illustration, between 1834-1848, 216,000 people died in Java while in an other region a population of 89,000 was reduced to only 9,000 through starvation. 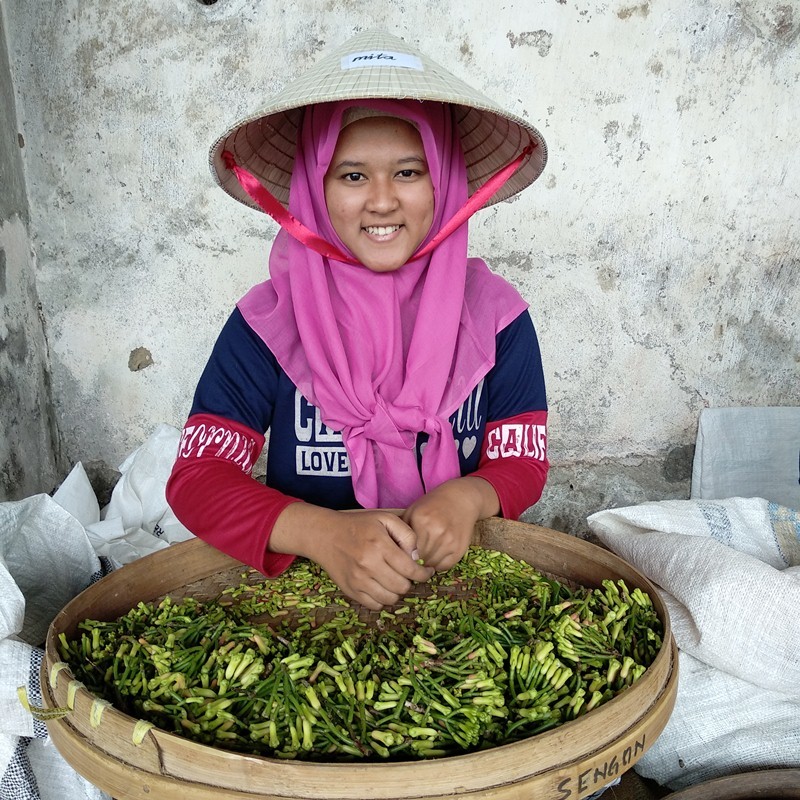 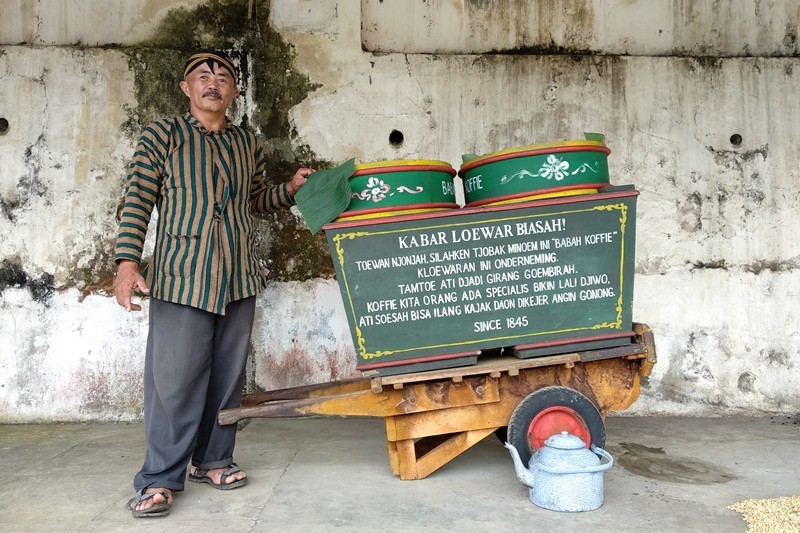 Kawisari is named after the name of the local village, and covers about 850 hectares with coffee, rubber and cloves. The plantation has stunning views to both Gunung Kelud and Gunung Kawi (that looks like a sleeping princess) and is considered as one on the best private plantations throughout East Java.

This very cool plantation can be reached by 2-hour road trip from Malang or 45 minutes from the city of Blitar and it’s known as Kawisari Coffee Plantation.