Building Jakarta as a Smart City from a Healthy Environment Standpoint 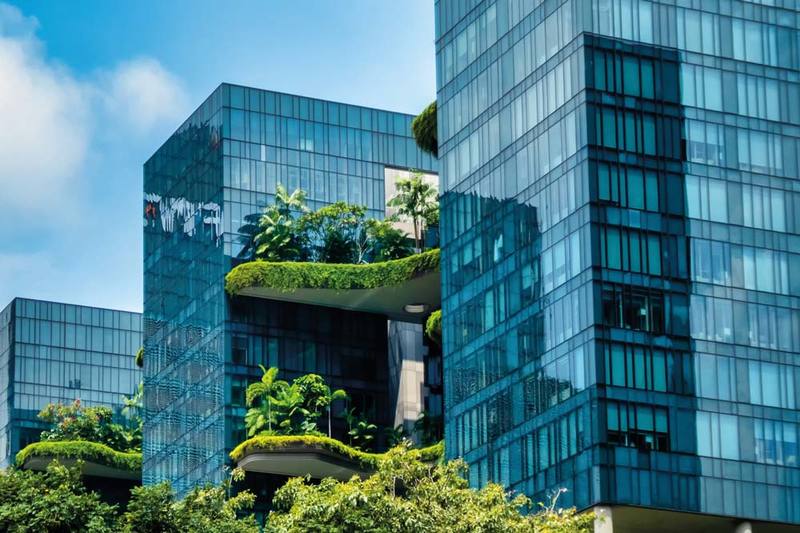 In its efforts to transform into a smart city, Jakarta needs a lot of input from various parties so that it does not deviate from the ethos of sustainable development. Iparman Oesman, the Organization Secretary of the Green Building Council Indonesia (GBCI), shares the institution’s experiences for the evolving city.

How do you see Jakarta’s development, in this case, as a smart city?

We support this development from the smart, healthy aspect. There are several new programs that the GBCI has developed and have continued to help DKI Jakarta’s government, including the Net Zero Healthy Building that we donated to the education authorities. Which itself is a guide to build and plan healthy schools based on the Net Zero Healthy rating tools that the GBCI has. That program, which follows the international calls through the World Green Building Council, is a measuring tool for energy efficiency combined with optimizing the use of renewable energy. We contribute to the design by presenting well-known architects to make prototypes of healthy school buildings, which have now reached the design formulation stage.

Apart from schools, since 2016, we have been very active in participating in a consortium led by Pak Oswar Mungkasa as the Deputy Governor for Spatial Planning and the Environment. At the workshop, Pak Ahok declared to certify Rusunawa Daan Mogot (flats for rent). There are seven towers which were grants from the excess floors of big developers that are then realized in the form of building seven towers which are quite luxurious, because of that type 36 and there are 2,600 units intended for low-income people who had problems with the location where they lived at that time.

What examples can be given from there?

In certain locations that are built in a good and future-oriented concept, it is seen as a smart city. Rusunawa Daanmogot includes smart elements there, according to the area which will later become a prototype for the smart city mosaic. Among other things, PT Telkom has entered an information system and the display element of energy and water savings from each tower. Until the GBCI can create a competition between the seven towers which one can save energy optimally, for us it is a smart element that is quite educational for people with low income. We can’t give them theoretical examples of smart cities; we have to take them into practice. This practice makes the community also enjoy the smart city and its benefits, and they do it voluntarily.

For example, we do not provide subsidies in the form of cash with them. What we teach them is how to use their household waste, which has a high enough economic value, to be collected by the manager and sold to plastic producers.

The proceeds from selling their waste will be compensated with electricity. Because when researched, almost 40% of their income is used to pay levies, such as water and electricity. When helped with that aspect, they will be happy with the routine they will do. When their alarm goes off, they immediately think of the trash by themselves and without realizing they are already very green and smart. We attach the smart side to their economic cycle. It may be a small example but it is a prototype that can be imitated by other communities. One of the issues shared by the Jakarta government at that time was that low-income people did not have the opportunity to learn to live a green and smart lifestyle. 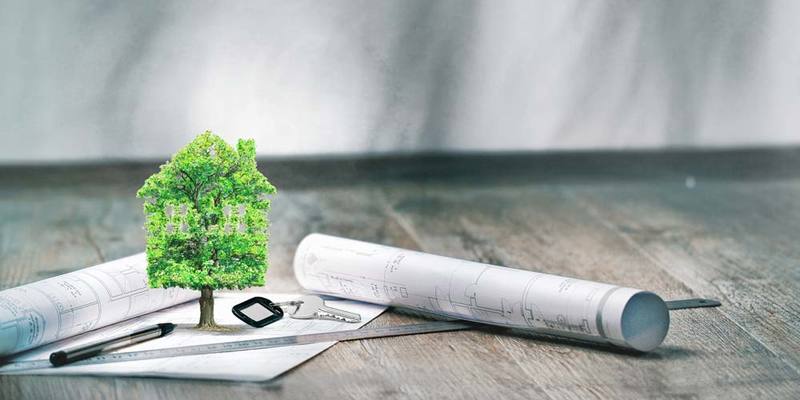 Among other smart cities in the country, how does Jakarta rank?

Jakarta can really rely on smart city values to solve current problems. For example, ERP (electronic road pricing) to detect vehicle number plates, subscription cards, and violations. It really means a lot to Jakarta. In fact, the odd-even implementation has done a lot of smart things for Jakarta’s transportation.

It should also be noted that if we examine the mode of travel in Jakarta, the traffic congestion in the city is not only caused by vehicles belonging to Jakarta residents. Bodetabek residents also play a very important role in this. We can detect this from the difference in the number of residents of Jakarta during the day and night. There is a three-million difference in the number of residents during the day than at night. So, then we ask who these three million people are? These are people from outside of Jakarta with activities in Jakarta during the day. Of the three million, we assume that 50% of them use their own vehicles, both cars, and motorbikes so that at certain hours there are one million five hundred thousand commuters are coming in and out of Jakarta in the morning and evening. So, that Jakarta’s congestion is typical, occurring on certain roads and at certain hours. This is exactly what mass public transport has not addressed.

KRL Commuter Line is getting smarter with cashless payments for its users. For example, 100,000 per day, that is the number of smart operations that people run. It’s not a small thing in my opinion. What is still a problem now is that public transportation must be able to compete with the comfort values of private cars. When replaced, it doesn’t need to be exactly the same, but if 80-90% of the convenience can be provided by mass public transportation, I think the traffic jam issue can be solved. This is one of the elements of Jakarta’s resilience, resilience in the sense that Jakarta can escape from surviving itself with these smart concepts. For a city as big as Jakarta, the smart concept must be reliable, if Jakarta still relies on conventional procedures, of course, this will make Jakarta bear a very heavy burden.

As an extension of the GBC Canada, what is the role of the GBCI for Indonesia?

The GBCI carries out its vision and mission based on the exact basis of being environmentally friendly and our main focus is on buildings and areas. Another aspect that is also related to the phenomenon of global warming, which is the basis for the movement of the GBCI so that resilience and smart city matters are part of our vision and mission. We are focused on the 39% carbon emissions generated by buildings. Do not be surprised, 60% of carbon emissions are generated by transportation. So, the condition is what drives us to give some input to the government.

We are trying to reduce the 39% emission by our efforts to create buildings that are truly energy efficient, save water, have good air quality, and the innovations are environmentally friendly. Environmentally friendly means always trying to improve the quality of the environment. Our targets are varied, but generally, we hope to turn up to 20% to 30% of carbon emissions and that is made in the green master plan in Jakarta.

The most dominant aspect to determine Jakarta to be a better city is its environmental parameters. As is well known, hopefully, this is still well planned by the DKI Jakarta Provincial Government, namely the functioning of Gelora Bung Karno (GBK) as the lungs of the city. In fact, we have to reflect a lot from past mistakes that the concept of the GBK development is no longer purely as a sports complex and beautiful green open space. It is distributed as an economic interest by including malls and growing hotels, so it must be considered based on balancing concepts. For example, golf courses and shooting ranges should never be changed because they are the concept of green open spaces to replace green open spaces used by functions other than green open spaces.

How many times has the GBCI issued green building certifications in Jakarta and what needs to be considered to build an environmentally friendly building?

We estimate that we will issue approximately 100 certificates for green buildings in Jakarta. That’s small when compared to the population of buildings in Jakarta. We are optimistic that Indonesia, especially Jakarta, will start to consider green building, but the mandatory is still limited. The mandate requires that the building of a green building is still limited by the floor area. From the results of the evaluation of the 2017 governor’s regulation, it leads to 40,000 square meters of floor area for commercial buildings and the likes, residential houses are also starting to apply the mandate with a floor area of 400 square meters.

One of the certified green buildings is the Ministry of Public Works and Public Housing, the main building holds a platinum certificate and has been certified three times. Greenship certification is valid for three years, which means maintaining the quality of the environment to the minimum or more. The building was indeed dedicated by the previous minister who really wanted a truly green building. There is an investment value from operational savings which becomes feedback for their investment. For example, the building can save 30-40% of energy, it will have an impact on operational savings which in one year can be tens of billions for a building as big as that building. We actually call for government buildings to be the pioneers in implementing green buildings. 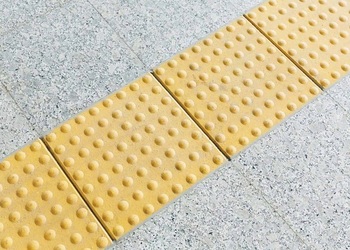